Can the Italian sportswear brand step up its game to take on the big boys Adidas and Reebok? 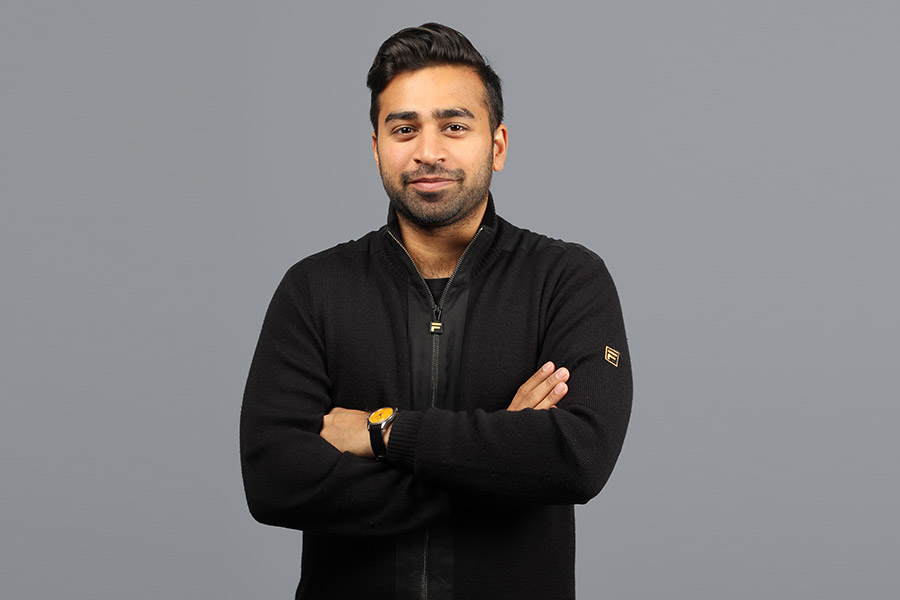 The letter 'F' has the ability to invoke strong emotions globally. For many in America, 'The F Word' is reminiscent of a cooking reality show hosted by celebrity chef Gordon Ramsay, and back home in India, the letter 'F' primarily stands for three things: Fashion TV, an insanely popular cuss word, and a brand called Fila.
"The brand recall of the iconic sportswear logo is massive in India," gushes Rohan Batra, managing director of Mumbai-headquartered Cravatex Brands, which has the license to sell Fila products in India and other South Asian countries. The storied brand, he lets on, has gone through a bit of churn over the last few years in India. "But now it’s ready to take the next big bold leap,” asserts Batra, adding that Fila has reloaded a very high style quotient in its products as it gets ready to switch gears. “We bring fashion to sports and sports to fashion," he says.

Growth in slow motion, explains Batra, has to do primarily with the kind of business structure that Fila had in India. Till 2013, Cravatex, a distribution platform for lifestyle, sports and wellness products, was a working short-term partner. "In 2013, the company entered into a long-term deal," informs Batra, explaining why a change in business structure would have a direct impact on the fortunes of the brand. With a short licence, he lets on, one never really looks at growing top line. “You are more concerned about controlling cost and other issues,” avers Batra. “Growth takes a back seat and survival at shoestring budget becomes the focus,” he rues.

What was also missing in Fila’s arsenal was a unified brand strategy. Though the brand was present across multiple categories and price points, there was a disconnect in terms of seamless integration and uniform brand language.

A year after joining the family business, Batra decided to opt for a more hands-on approach. In 2014, he went back to the drawing board and devised a new strategy by looking at the product mix, closing down most of the outlets that were adding no value to the brand experience, exiting some of the footwear categories, created a design department that was edgy, and adding a lot of global products that were not available earlier in the country.

The results are for all to see. Over last year or so, the average maximum retail price has doubled, claims Batra. While average margin delivery went up and profits improved, the products got a makeover by donning a modernised look and feel and the products made a presence across 700 points of sale across the country. "We are well placed to cross Rs 500-crore mark over the next few years. The target is a no-brainer," says 31 year old.

Fila, reckon marketing experts, is not only well-placed to play the catch-up game, but can also stump its rivals.

In spite of the fact that Fila frittered away the first-mover advantage, it has gained the wisdom by rebooting the India strategy at the right time. “It was fortunate to not join the mad race of sprinting in India, and thereby burning cash,” says Ashita Aggarwal, head of marketing at SP Jain Institute of Management and Research. The task now, Aggarwal points out, is to be more aggressive: “Now it must convert the massive mindshare into market share. It’s right time to take the leap of faith.”

The task, though, is easier said than done. It has to ramp up its presence, spruce up the distribution network, widen its appeal, and be more visible on the marketing and advertising front. "It’s their last chance to come back into the game," says Aggarwal.

Batra, however, sounds confident of his comeback plan. Globally, he explains, Fila has seen a massive resurgence. There are two set of buyers who are pushing the revival: people buying heritage products, and the younger ones who consider the brand as cool. "There’s a great blend of nostalgia and modernism in the brand," asserts Batra. "I am always paranoid about what can go wrong but I am also most positive about what we are doing right," he signs off.