NPA Ordinance: Bankers cheer but there are unanswered questions

Crucial that RBI does not start to micromanage situations 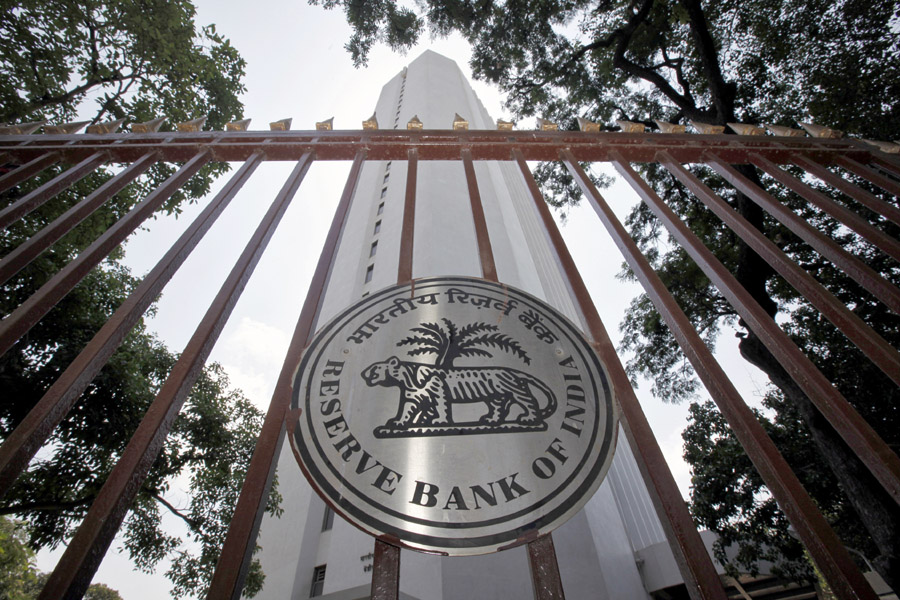 India’s government has granted more teeth to the Reserve Bank of India (RBI) to deal with the stubborn problem of stressed assets which plague banks across India. India’s finance minister Arun Jaitley on Friday announced the passing of an ordinance amending the Banking Regulation Act, 1949, which empowers it with more powers to push banks to take action relating to stressed assets. India’s stressed loans figure is substantial, estimated at Rs 9.64 lakh crore as on December 31, 2016. Some of India’s top bankers have lauded the ordinance, which indicates the government’s firm commitment to find a satisfactory solution to the NPA problem. But will this move help banks get closer to a resolution for their problems? And what is likely to happen next?The government has introduced two new sections, 35AA through which the RBI can direct banks to resolve specific stressed assets by initiating insolvency resolution process, where required. Another section 35AB, empowered it to issue other directions for resolution, and appoint or approve for appointment, authorities or committees to advise banking companies for stressed asset resolution.“This action of the Union Government will have a direct impact on effective resolution of stressed assets, particularly in consortium or multiple banking arrangements, as the RBI will be empowered to intervene in specific cases of resolution of non-performing assets, to bring them to a definite conclusion,” the official notification has said.
So what has changed now? Not much really. This ordinance has to read as a “complimentary piece” to the Insolvency and Bankruptcy Code (IBC), 2016, which aims to consolidate the process for a time-bound resolution, in case of a default.
One of the first things which the RBI will do is to create “oversight committees” to make sure that the processes set out are being followed in the process of resolution of stressed assets and also reduce the scope for any not-well-thought out decision which a consortium of banks might wish to take, to resolve a matter quickly.
Speaking about the ordinance, Krishnan Sitaramanan, senior director at Crisil Ratings said: “The ordinance empowers the RBI to issue more guidelines, which in turn will help the banking system move faster. The traction will increase and over a period of time would lead to lower slippages.”
The big concern will not be what the RBI does now, but how it goes about getting things done.
What the government has done by bringing in the ordinance is to indicate -- in some ways - to banks that they were not running their house well.  Yes, the financial health of several banks is not good, but it does not augur well to be told – by the highest order – that someone else is capable of running your house better.
It also raises the risk of a central banker – whose main functions are to conduct monetary policy, regulate banks and develop the financial system of a country – of having to start micromanage situations. The RBI does not want to be in that position.
And what complicates matters is that -- in reality -- the final responsibility of decision taking will still be with the bank (considering that they had lent out loans in the first place).
Two of India’s most high profile bankers, SBI chairman Arundhati Bhattacharya and ICICI Bank’s MD and CEO Chanda Kochhar, have lauded the ordinance move.
Will recovery of loans now start to speed up? There is little indication of this when one looks at the functioning of power plants and steel factories, which are still ailing. Only the road and infrastructure sector has started to witness some pick-up in demand, thanks to the government and foreign investments.
At the other end of the spectrum, in the Indian context, asset reconstruction companies (ARCs) are starting to play a more crucial role by buying stressed assets from banks and help clean them up through recovery mechanisms.  While their success ratio is low and unlike China, which has larger sized ARCs, much of them in India do not have the capacity to pick up very large NPAs. The RBI has last month hiked the capital requirements for ARC to Rs 100 crore (from an earlier Rs 2 crore) to help them buy more bad loans.
But it is still a work-in-progress situation. So hopefully, a year on, the recovery patterns will only emerge better.
With the coming of the ordinance, another element to resolving the NPA problem – the creation of a bad bank – appears to have been pushed to the backburner.  It has an uncertain future as policymakers and bankers are reluctant to talk about it.

From a bank’s perspective, if they are to follow rules and deal with stressed assets in the most appropriate manner, or take haircuts where required, it will have a sizeable impact on their capital. In the case of state-run banks, the government’s helping hand has just not been enough.
What the new ordinance does not directly address is challenges faced by banks in dealing with NPAs and slippages. Banks on their part just need to be bold enough to take action against errant promoter groups, which was clearly missing in the past. For this time, the nudge from ‘big brother’ RBI could just be a little more forceful.