We are fact-checkers, not news publishers, so new rules don't apply to us: Alt News to Delhi HC

In its petition before the Delhi High Court, while the fact-checking website says it should be exempted from the Code of Ethics, the court refused to grant a stay on any coercive action taken by the government for non-compliance 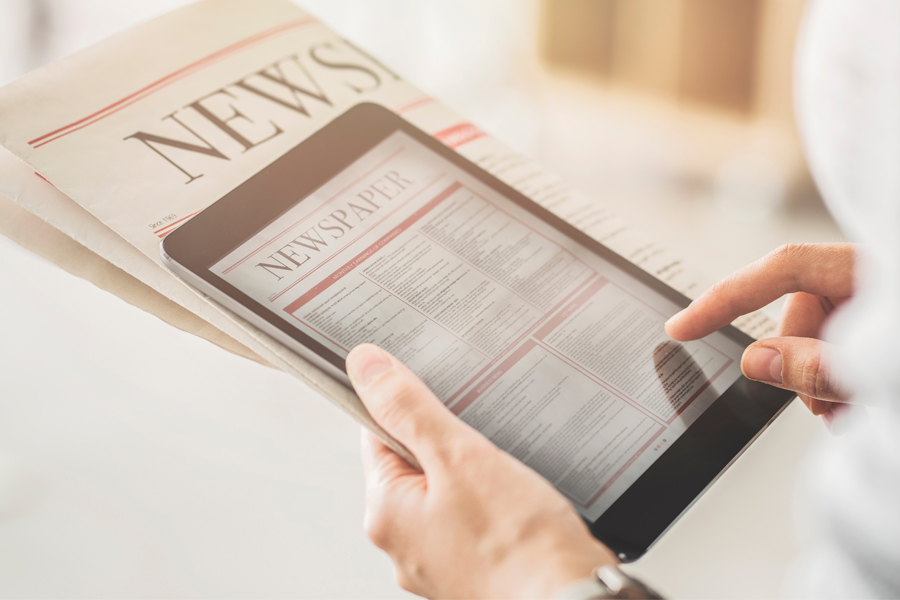 In a petition filed before the Delhi High Court, Alt News wants the court to declare that it is not a publisher of news and current affairs.

Are articles published by a fact-checking publication verifying the veracity of publicly available information “news and current affairs content”, as defined under the Information Technology (Intermediary Guidelines and Digital Media Ethics Code) Rules, 2021? According to fact-checking website Alt News, they’re not.