As their main petitions are pending before the Delhi HC, The Wire and The Quint want the court to restrain government from taking coercive action against them for not furnishing information. Alt News has also joined the fray against the Code 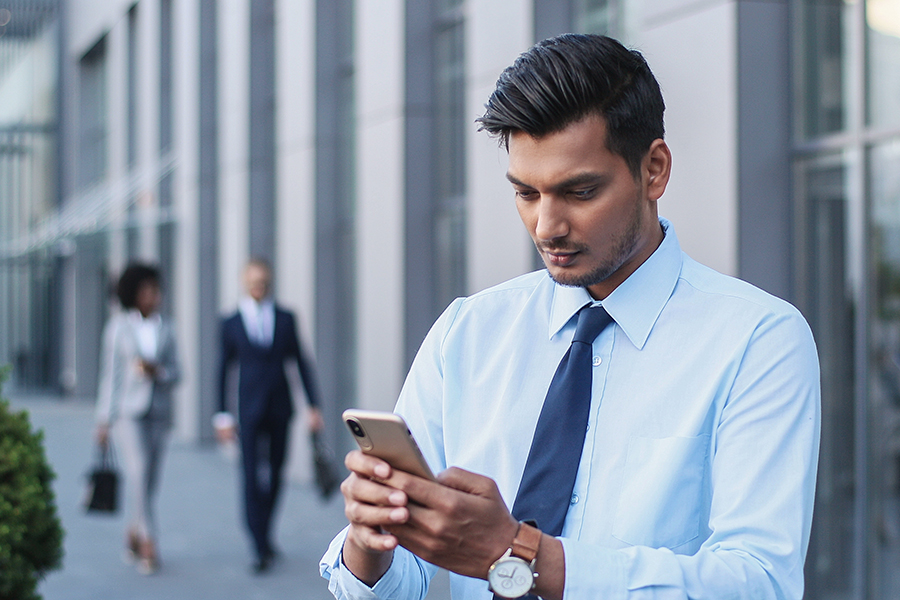 The Quint, The Wire and Alt News approach Delhi High Court to stop the government from taking coercive action against them for not furnishing information under the much-contested Digital Media Code of Ethics. Image: Shutterstock

Online news platforms The Wire and The Quint, and fact-checking website Alt News, do not want coercive steps to be taken against them for not complying with the new Digital Media Code of Ethics while their petitions challenging the Code are decided upon in the Delhi High Court.

In an application filed before the Delhi High Court on June 21, the Foundation for Independent Journalism (FIJ, publisher of The Wire) and The Quint argued that a June 18 notice from the Ministry of Information and Broadcasting (MIB) to furnish information by June 23 under Rule 18 is a “palpably coercive step” and have sought a stay on the MIB’s notice. It is understood that Alt News has made a similar petition as the latest entrant in the litany of litigation against the new Code of Ethics. The Quint and FIJ have argued against the very basis of regulatory regime: a regulatory regime over media headed by the executive is undemocratic. The publishers “cannot be subjected to a regulatory regime where digital news publications … are in the control and supervision of the government … an idea that has no place in any modern democracy”, says the petition. They have also said that most of these details are already in the public domain. In his June 18 letter to The Quint and FIJ, Kshitij Aggarwal, the assistant director of digital media at MIB, wrote that not furnishing the information will be treated as “wilful non-compliance of the statute”. If information is not furnished by June 23, he wrote that MIB will take “appropriate action for non-compliance”. In response to The Quint and FIJ’s June 9 letters citing pending high court cases against the Code, Aggarwal wrote, “ongoing cases do not entail non-compliance to the rules” and that publishers are “mandated to furnish information” under Rule 18. The Quint and FIJ have also argued that if a stay is not granted and the MIB is not restrained from taking further coercive steps, the publishers could be penalised under Section 44 of the Information Technology Act, 2000, as per which the publishers may be fined up to ₹5,000 per day for not furnishing information. The cases were listed before a division bench of Justices Anup Jairam Bhambhani and Jasmeet Singh but were not heard as Justice Bhambhani recused himself. The matter will next be taken up by a different bench on June 28. Senior Advocate Nitya Ramakrishnan was present on behalf of FIJ and The Quint while Aaditya Vijay Kumar was representing Alt News. Additional Solicitor General Vikramjit Banerjee was representing the central government. Amarendra Singh, deputy secretary at the MIB, had also signed in for the virtual hearing. What is Rule 18? Under Rule 18, publishers, both news publishers and OTT platforms, are mandated to furnish information about their entity to the MIB. They are also mandated to publish monthly compliance reports about details of grievances they receive along with action taken. Through a May 26 public notice, the MIB details some of the information that publishers had to furnish within 15 days, that is, by June 9. Forbes India had earlier reported that Rule 18 does not put any restraints on what kind of information MIB can solicit from publishers. Coupled with Rule 5 of the Intermediary Rules, under which publishers are mandated to provide details of all their accounts with intermediaries to the MIB, there is no limit to what kind of information MIB could seek. This includes details of their accounts with the telecom service provider, email service provider, payment service provider, in addition to their social media handles.

As Nikhil Narendran, partner at Trilegal, had told Forbes India earlier, this is “very excessive” and a “free speech problem more than anything else”. For Sneha Jain, partner at Saikrishna & Associates, this is a way for the government to control all form of dissemination. “There’s no justifiable reason for the government to get details of such accounts. What is the government trying to do? It is a symptom of the government trying to exert excessive control over free speech itself,” she recently told Forbes India. In addition, it is a significant cybersecurity risk that will create a single database within the MIB that lays bare the entire technical infrastructure of news publishers. The Code of Ethics is ‘void and inoperative’: The Wire, The Quint, The News Minute In their main petitions, FIJ and The Quint (along with The News Minute), have argued that the Digital Media Code of Ethics is “void and inoperative” as far as its application to news publishers is concerned. They have argued that such a Code, seeking to regulate digital news publishers, is beyond the remit of the sections of the Information Technology Act, under which the Code has been notified. They have argued that intermediaries and publishers are mutually exclusive classes, and thus, Section 79(2) (safe harbour provision) and Section 69A(2) (blocking access to information), which apply only to intermediaries, cannot be applied to them. In its March 12 letter to Amarendra Singh, deputy secretary at the MIB, The Wire noted that it had appointed senior journalist Pamela Philipose as Public Editor/Ombudsman to receive and adjudicate upon readers’ grievances in July 2016, almost five years before the Code was notified. As per The Wire’s letter, she is not an employee of the publication to ensure her independence and impartiality and functions independently of The Wire’s editorial control. They have further said that the powers granted to the Inter Departmental Committee, which heads the three-tier grievance redressal mechanism for publishers, is completely controlled by the executive and thus, the measures it can recommend to the MIB, such as modification, deletion and blocking of content, are “draconian”. These cases before the Delhi High Court are not the only cases filed against the Digital Media Code of Ethics. LiveLaw had filed a case before the Kerala High Court on similar grounds and the Court had directed the central government to not take any action against LiveLaw under the new Code. The central government, in the meanwhile, filed a transfer petition in the Supreme Court to transfer all these petitions. It is not clear, at this stage, if the Centre is seeking a transfer to the apex court or to one High Court.

Tweets by @forbesindia
Photo of the day: International Yoga Day 2021
As Cyberpunk reboots, can unloved games win an extra life?