What makes the IPL one of the few profitable sporting leagues?

In a recent co-authored book, Rajasthan Royals owner Manoj Badale and acclaimed cricket journalist Simon Hughes track the upward trajectory of the league and how the franchise has evolved through it, surviving spot-fixing and suspension 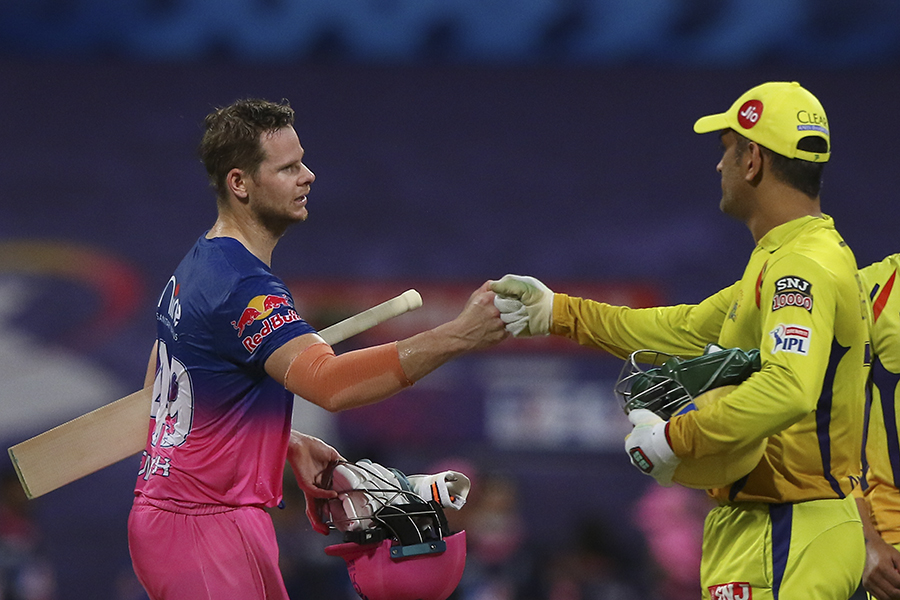 When former IPL commissioner Lalit Modi first told Manoj Badale he was looking to raise $100 million from the franchise auction of a cricket league that no one had yet heard of, he had a good laugh. Born in India and brought up in England, Badale, a founding partner of venture builders Blenheim Chalcot, had an inherent love for cricket—earlier, along with co-founder Charles Mindenhall, he built a company to acquire the commercial rights to run English county Leicestershire. While that faced a few hitches, Badale turned his focus to investing in the game in the sub-continent. But would Modi’s league live up to his lofty ambitions? Thirteen years on, the answer is a no-brainer [even as the league’s architect has since been banned for life over financial irregularities and is in exile in London]. From its initial TV rights of $1 billion, forked out by Sony Sports for a period of 10 years, IPL broadcast rights now command a whopping $2.5 billion for five years (acquired by Star Sports in 2018).

Tweets by @forbesindia
We can be 100% transparent with Covid-19 trials, but that will have very low utility value: Dr Gagandeep Kang
IntelliMed Healthcare Solutions: Helping you gain market access by leveraging healthcare drivers