The best time to start up is now 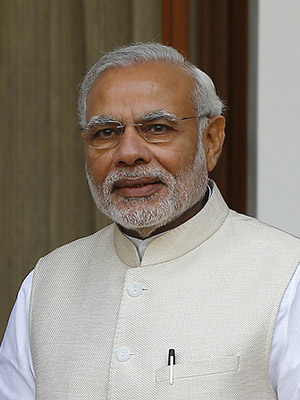 It’s perhaps the best time - since Indian independence - to leave a well paying 9 to 5 job and don the hat of an entrepreneur. Reason: as a startup entrepreneur, your company will be exempt for three years from capital gains tax and tax on profits. These are among other incentives that the Modi-led government has planned for the startups.

On Saturday, Narendra Modi gave India’s budding entrepreneurs an impressive roadmap with the launch of a startup action plan, a first such initiative by the government.

While the startup action plan offers many tax sops, in reality startups don't make much money in the first few years of their operations. Hence, it will be interesting to see how some of the tax sops would benefit Indian startups in the months ahead.

As part of the startup action plan the government is launching a mobile app from April 1 2016, which would specifically serve the needs of the startup community. The app would serve as a single platform for information exchange between startups, the government and various regulatory institutions. Through this app startups would be able to register themselves in one-day. The app would also help startups file for various clearances, approvals, and registrations.

Further, the government plans to fast track the patent applications filed by startups in a bid to help them realise the value of their IPRs (intellectual property rights) at the earliest. Startups would also enjoy a 80 percent rebate in filing patents as compared to other companies. The government believes that this tax incentive would help startups reduce costs in their crucial formative years.

“You can only build a startup with an intention to do something for the better and not just be motivated by the money. That (money) will come as a by-product,” said Modi while launching the startup action plan at Vigyan Bhawan in New Delhi. The Prime Minister pointed out that a startup’s success is not just about entrepreneurship, but also about risk and adventure.

As part of India’s first startup action plan the government announced 35 sector-specific incubators to help startups, along with a funding support through a Fund of Funds which would have a a corpus of Rs 10,000 crore.