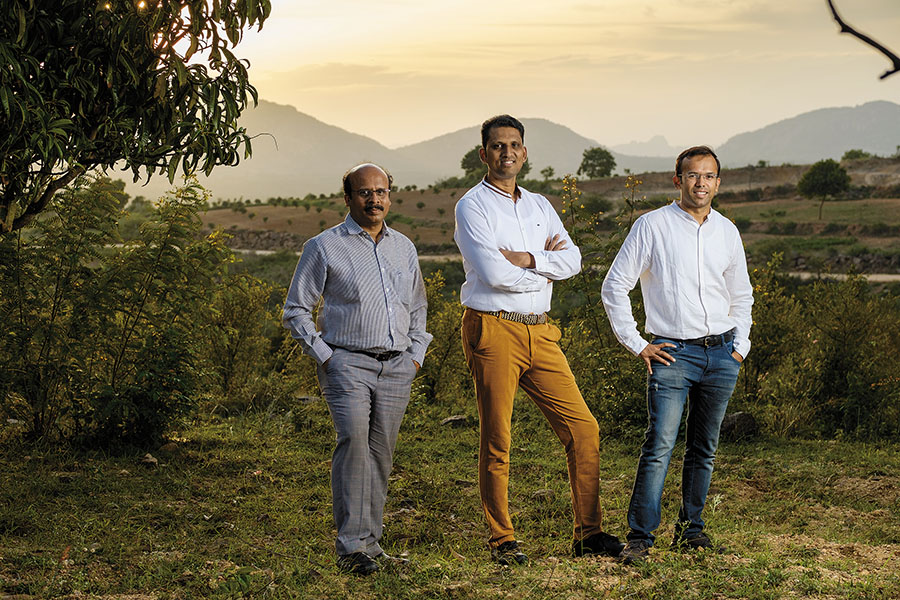 Tweets by @forbesindia
Which Indian city has the most unicorn startups?
Meet Ultrarunner Ashish Kasodekar, only Indian to run the 555-km