The transaction, which comes at a time when a host of digital and new economy companies are taking the IPO route, will help KKR-backed Avendus to get into the institutional equities business and capital markets 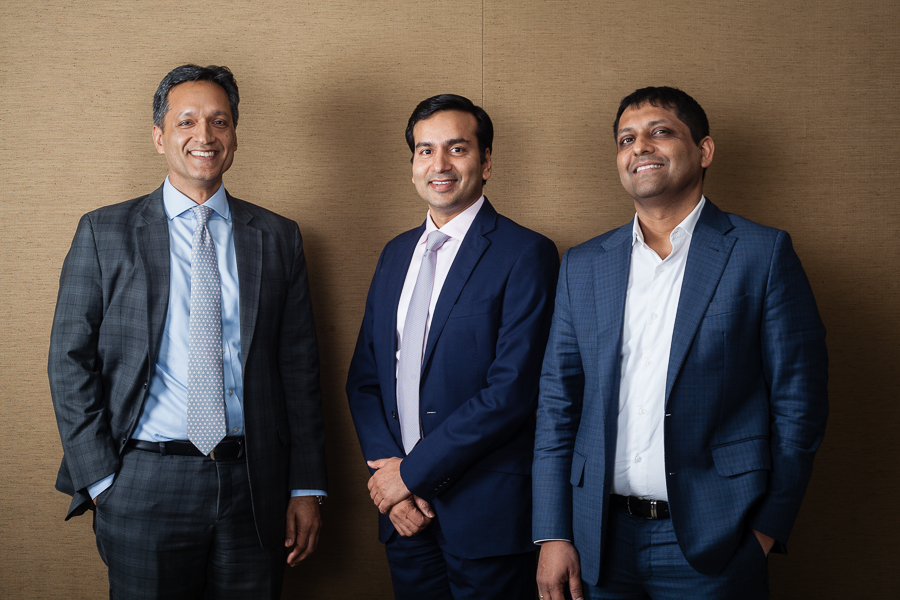 Homegrown investment banking firm Avendus Capital has acquired Chennai based mid-market investment banking firm Spark Capital’s institutional equities business for an undisclosed amount. The transaction will help global private equity fund KKR backed Avendus to finally get into the institutional equities business and capital markets. The deal is mainly aimed at becoming merchant bankers (investment bankers who advise companies headed for an initial public offering) for new-age digital and technology firms that Avendus has been advising over the last decade. “Spark has built one of the most respected institutional equities businesses in India, backed by a strong management team, led by Ganeshram. We always want to bring the best to our clients and after careful consideration we have partnered with Spark’s management team,” says Gaurav Deepak, co-founder and CEO at Avendus Capital.“With this partnership, we will be significantly enhancing our service offerings to our investment banking and wealth clients,” Deepak adds. Spark has similar line of businesses as Avendus, which includes investment banking, institutional equities, structured finance advisory, asset management and wealth management businesses. Spark’s Institutional Equities franchise was voted as India’s number two domestic brokerage house by Asiamoney Brokers Poll, 2021. It has a nearly an 80-member team catering to over over 400 institutional clients over the last 15 years. The team, led by Ganeshram Jayaraman, will continue to run the business as before. Avendus says it will invest behind the business to grow it to become a market leader.“Avendus, as a knowledge-led financial services firm, is a solid strategic fit to our growth objectives, sectoral strengths and team culture. The institutional equities team is excited by the prospects of working under the Avendus umbrella in its ensuing growth phase, and believes that this can catapult us into the next orbit. The entire team remains committed to build this franchise,” says Ganeshram Jayaraman, managing director and head of institutional equities at Spark Capital.Avendus has been a clear leader in India when it comes to advising startups and new economy tech-enabled companies. According to the Venture Intelligence League Tables, which exclusively tracks transactions involving India-based companies, based on value of private equity and mergers and acquisitions transactions, for the period between January and September 2021, Avendus ranks first for highest deal value in terms of PE/VC deals at $8,250 million with 33 deals. It is followed by EY with 20 deals with a deal value of $6,959 million. In terms of M&A advisory, Avendus ranks third for the same period with transaction amount of $5,659 million across seven deals.The deal comes at a time when Indian capital markets has seen a host of digital and new economy companies like Nykaa, Zomato, Paytm, MapMyIndia, among others, listed last year. According to EY-IVCA report, 2021 was a record year for PE/VC-backed IPOs [Initial Public Offerings], with exits worth $ 5.1 billion recorded across 44 IPOs.

Established in 1999 by three investment bankers---Ranu Vohra, Gaurav Deepak and Kaushal Aggarwal---Avendus has a presence in 11 cities and four countries. It has four businesses—asset management, credit solutions, investment banking and wealth management. When it comes to investment banking, which is its core, in 2005, the firm won the first over-$50 million mandate as it was appointed the sole advisor to Patni Computers to buyout California based Cymbal Corp. It is in 2005, the firm turned into a full-fledged investment bank with six clear verticals. By 2011, it had hired Aashish Bhinde to overlook the consumer technology practice which has now become the biggest money churner for the firm.In 2011, the consumer tech practice did two deals. The next year it did three. In 2013, it did six. And then, in 2014, it did 14. By 2015, Bhinde had become one of the biggest rainmaker in the firm, but he later left the firm. Since then, Karan Sharma and Pankaj Naik have been leading the digital and technology investment practice. On January 24, it advised food aggregator platform Swiggy in its $700 million fund raise led by Invesco. In November 2021, it advised Dream Sports, which runs the brand Dream11 in its $840 million fund raise from Falcon Edge, DST Global and Tiger Global, among others. For CY2021, venture capital and private equity funds deployed a record $77 billion, 62 percent higher than CY2020. According to an EY-IVCA report, investments in startups was a defining feature of 2021, and during the year India overtook the UK as the third largest ecosystem for startups, with 2021 witnessing 44 unicorns [startups valued over $1 billion].