India is the second most populous country in the world with the worst Olympic record in terms of medals per head. Till we put a stop to considering "running" as a fitness entertainment and start seeing it as a professional sport, nothing will change 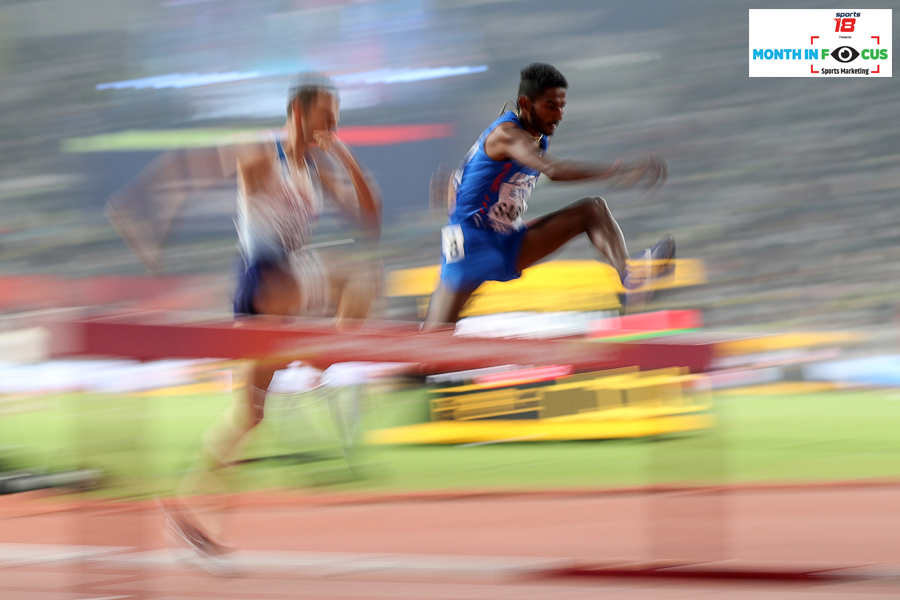 It was a gloomy Tuesday morning in central London.
I was in the heart of Mayfair walking up to The London Sporting Club where I was joining two very profound sportsmen from England, who also happen to be managed by my company, and a well-known British sports journalist, for a breakfast interview.

Tweets by @forbesindia
Can Uable stand out as a teen social networking app?
India added 8.8 million jobs in April