A man ahead of his time, the ever-smiling nonagenarian who passed away on Thursday, built an enviable brand and ended up becoming the highest-paid CEO in the FMCG sector in India in 2017 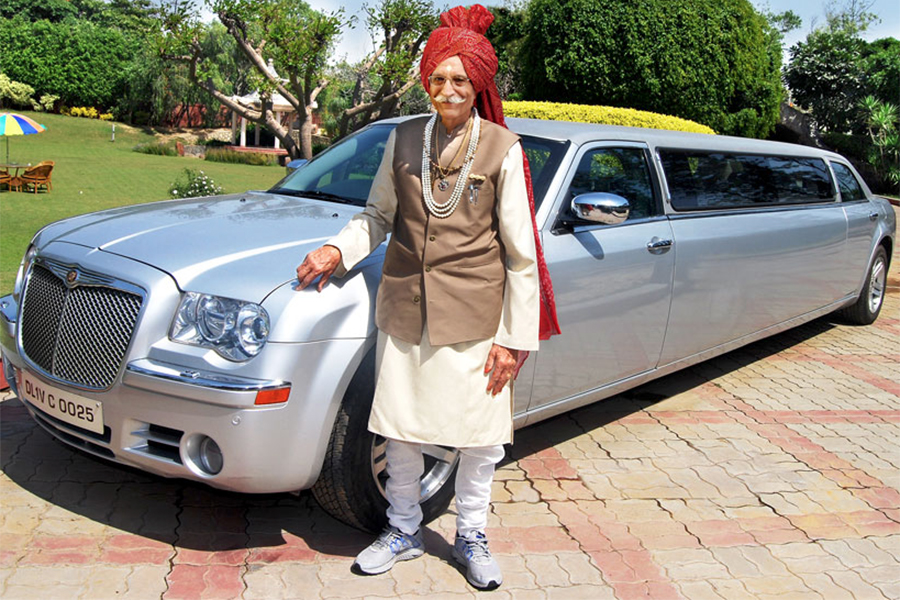