The cumulative wealth of women wealth creators on the Kotak Wealth Hurun report is Rs272,540 crore; 19 women on list are under the age of 40 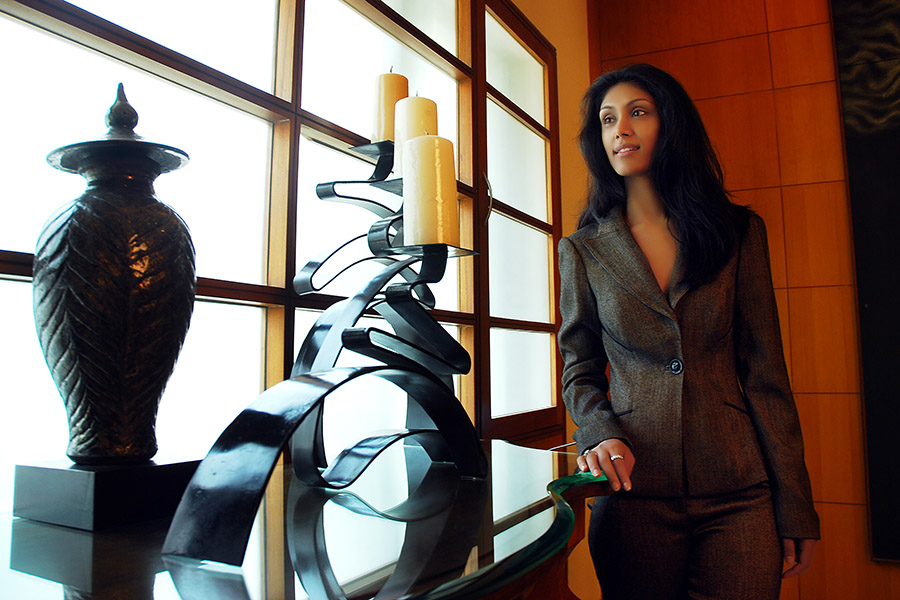 The report focuses on the success of self-made women and entrepreneurs who lead startups and other unlisted companies. The cumulative wealth of women wealth creators is at Rs272,540 crore, the report says.

Pharmaceuticals (13 entrants), textiles, apparel and accessories (12), followed by health care (nine) and financial services (eight) have seen the most entrants to the list this year. The net worth data is as on September 30.

The methodology considers women who are actively managing their businesses or are self-made. The source of wealth includes both inherited and self-made wealth, says Anas Rahman Junaid, Hurun India’s managing director.

“For India to achieve its aspirational target to be a $5 trillion economy by 2025, women will have to continue to play a crucial role as wealth creators,” says Oisharya Das, CEO of Kotak Mahindra Bank’s wealth management business.

Hurun India ascertained the level of activity based on the following parameters: Whole-time director (WTD), executive director (ED) or managing director (MD); former WTD, ED or MD; a person who is mentioned as key managerial personnel based on remuneration or who is responsible for attending a board meeting or any functional activities. 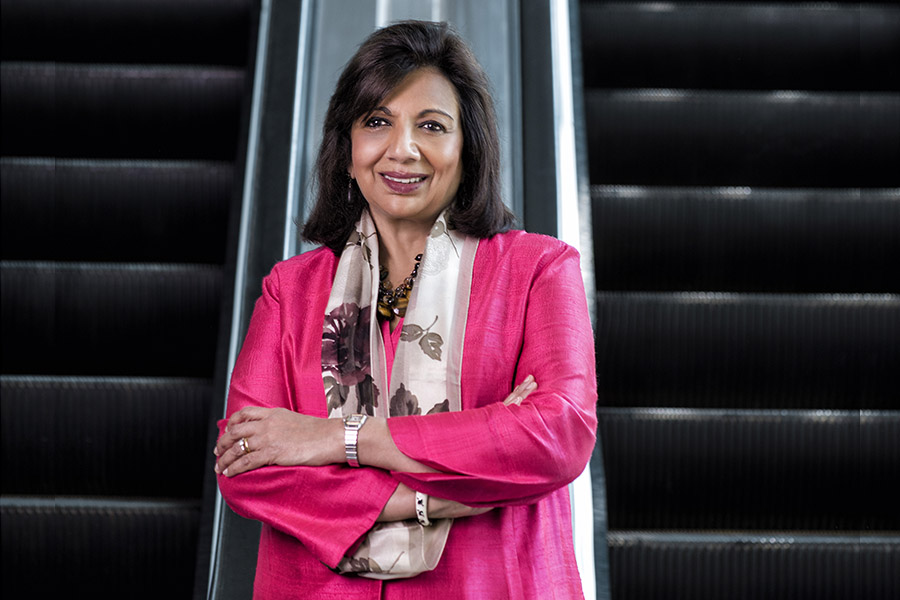 The number of self-made women on the list is 25 percent, well below 60 percent in China, according to Hurun’s study in China.

The lack of representation of women in India Inc, on boards of companies—as corporate leaders and entrepreneurs who lead companies and are actively involved in wealth creation—has been a cause of debate and concern for some time now. A 2019 Credit Suisse report showed that India ranks poorly in women representation at senior management level. India’s female representation on boards had increased by 4.3 percentage points to 15.2 percent last year, well below the global average of 20.6 percent. India also lacks in the overall labour force, down to 24.8 percent in 2020 from 34 percent in 2006, according to a United Nations Global impact India study.

The Kotak-Hurun wealth report shows there are 19 women under the age of 40. Kanika Tekriwala of JetSetGo, Anjana Reddy of Universal Sportsbiz and Vidhi Shanghvi of Sun Pharma are the youngest on the list, all aged 32.

Six women from the report also feature in the Hurun Global Rich List 2020—of these, Biocon’s Mazumdar-Shaw and Jayshree Ullal of Arista Networks are self-made women entrepreneurs.

Tweets by @forbesindia
Bringing together the best people to achieve the best results for clients
Mahashay Dharampal Gulati: How a horse-cart driver became India's spice king with MDH