Hungama on track to become the default entertainment platform in India

Neeraj Roy is betting big on video, original content and deals with smartphone vendors to transform Hungama into a successful entertainment platform 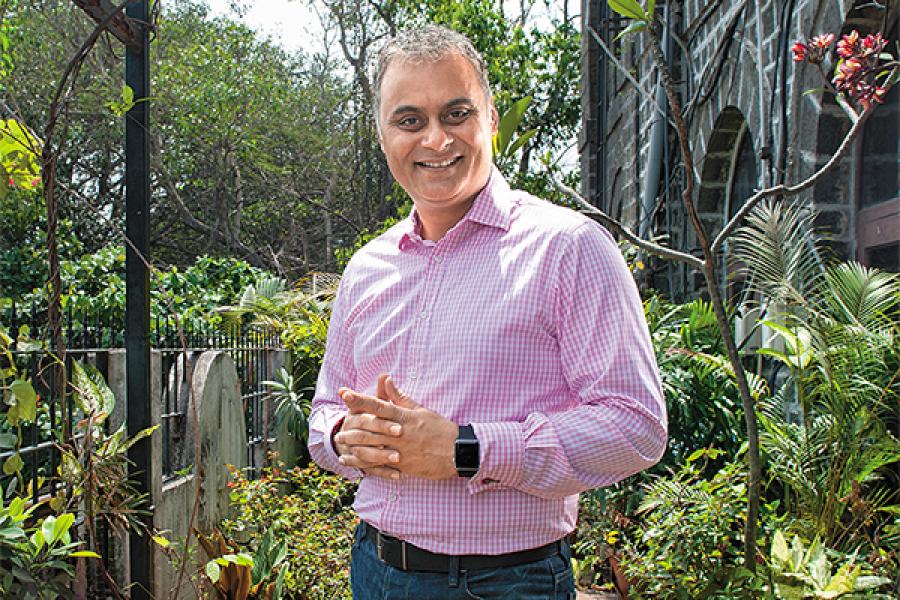 Long before smartphones and ecommerce came of age in India, Neeraj Roy was betting his digital entertainment and marketing business Hungama Digital Entertainment, then called Virtual Marketing India, on Amazon.com’s elastic cloud and web services. He has been so successful in leveraging the cloud that today a simple keyword search for his group company Hungama Digital Media Entertainment brings up an ad of a case study highlighting its shift from in-house computer infrastructure to Amazon Web Services: The world’s largest internet-based computing and storage network that businesses can rent.

The cloud computing push in 2008-09, after nearly a decade of operations, was in part urgent business need—the company’s business clients wanted quick and flexible options for marketing campaigns, for instance. It was also informed foresight. The following year would see Saavn—then a joint venture between Hungama Mobile, a division of Roy’s Virtual Marketing India Pvt Ltd and New York’s 212 Media—break away into a separate company focusing on the consumer segment, a departure from serving largely business customers until then.

Even as Saavn’s birth as a business-to-consumer (B2C) music streaming company was under way, Virtual Marketing India was seeing its own transformation. It would soon metamorphose into its current avatar: The group Hungama Digital Media Entertainment. And Hungama Mobile would soon become hungama.com, a provider of high-quality streamed music and video from regional and international sources.

The rapid shift from a B2B (business to business) to a consumer- oriented company is the perfect testament of Roy’s technology savvy and his passion for entertainment distribution, a combination that has formed the underpinnings of Hungama’s success so far. The two traits are even more critical now as Hungama is evolving to stay ahead of the game in a future that will be dominated by on-demand digital content, especially video.

“I see entertainment becoming the next big catalyst for internet penetration,” says Roy, 48, who contends that significantly more Indians will be willing to pay for video streaming.

Simultaneously, Hungama is embarking on a series of partnerships—most recently with China’s Xiaomi Corp—that re-envisage the way Indians view entertainment, by putting the smart device at the heart of every transaction.

These partnerships are also early evidence of the potential of the Internet of Things (IoT). For instance, Hungama is aware of the potential of biometrics in bringing up a driver’s favourite playlist in a vehicle’s entertainment system. Along with its many partners, Hungama is helping build an ecosystem where the customer doesn’t just stream or download a song on to his/her phone. It’s about opening a banking app on a smartphone to choose a video, paid for through a mobile wallet, which will then be streamed seamlessly into a car’s entertainment system. In the unified ecosystem that Hungama envisages, gaming concepts such as rewards for various actions are already being built in, and users will get to trade their points and credits across online games, entertainment, and discounts in offline purchases.

“At the core, Hungama is going to be the default entertainment platform for India, whether you run the stereo system in a connected car, or on your desktop or a smartphone,” says Vishal Gupta, managing director in India of the global venture capital firm Bessemer Venture Partners, which has invested twice in the company. “The shift to video is the biggest pivot,” Gupta adds. “Going into 2016 and 2017… a big theme is going to be video,” concurs Roy.

Today, Mumbai-based Hungama reaches about 64 million consumers each month “through Hungama-branded services,” Roy says, adding that about 16 million people transact with the company in some form every month. Currently, most users consume music, but Roy says video is where the serious apps will be differentiated from the also-rans. “We’re very excited that this is the category that consumers are now ready for,” he says, playing a scene from the Salman Khan movie Prem Ratan Dhan Payo on the Hungama Play mobile app. “And this [the movie] is running on a 3G network,” he adds. That he was demonstrating it on an iPhone 6 Plus helped, but the point was well made: Hungama is offering content encoded in seven formats, from ones light enough to work on an EDGE network all the way to HD formats that play when high speed 4G is available.

The objective is to move the consumer to the most optimal format based on signal strength, says Siddhartha Roy, CEO of hungama.com, the flagship company of the Hungama Digital Media group, and Neeraj Roy’s cousin. (Celebrity site Bollywood Hungama, online games joint venture Vroovy and Artists Aloud, a platform for independent artists are among the group’s other ventures.)

“We are a homegrown digital content company that has served a quarter of a billion unique consumers over the last decade,” says Allahabad-born Neeraj Roy, emphasising his company’s made-in-India credentials. 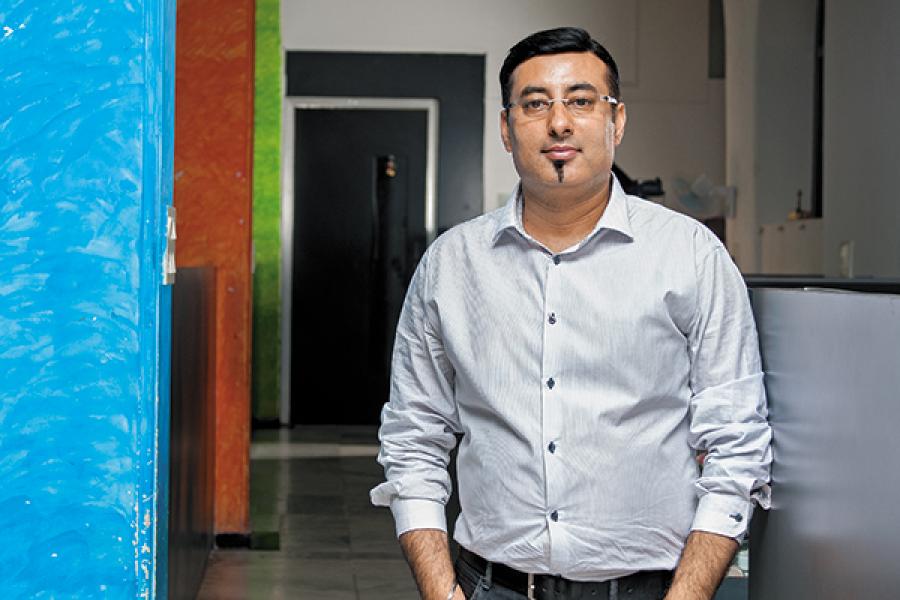