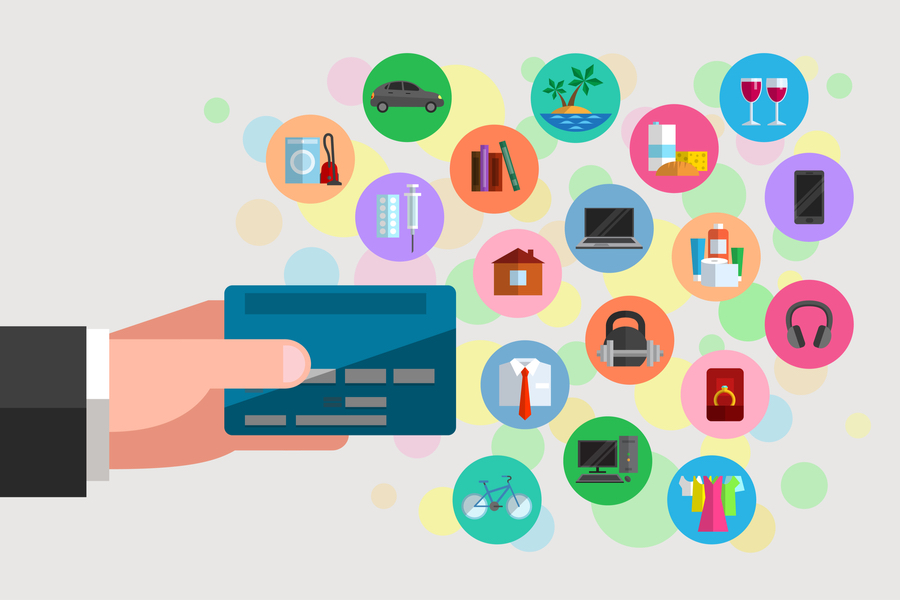 In a year when India’s economic growth saw its worst contraction in a decade, the Economic Survey advocated a need for ‘wealth creation’. It laid a path to how wealth must be created cleanly with a reduction in crony capitalism, as well as how private businesses can operate more efficiently without government interference. “Wealth cannot be distributed without being first created,” said Krishnamurthy Subramanian, chief economic advisor at a press conference.   The Survey released in advance of the Union Budget provides a glimpse into the government’s thought process, and is especially important this year as the Budget looks to revive growth. Its recommendations are prescriptive and not binding on the government. This fiscal’s growth number has been pegged at 5 percent, with an acceleration to 6 to 6.5 percent next year.   According to the Survey, the path to higher growth is through temporarily abandoning the government’s fiscal deficit targets at least for this year. It argues the increased spending would boost demand and revive the economy. It remains to be seen whether the demand revival is done through tax cuts; through increased spending in the rural economy; increased infrastructure spending, or all three. If the government were to do this, it would be a tough balancing act, as tax and non-tax revenues have slowed along with nominal GDP growth. As a result, it is possible that an increased deficit would come along with no increase in spending.   Data from the Survey points to the stark gap between the ‘provisional actual’ government receipts for this fiscal versus the budgeted receipts. Gross tax revenue is expected at Rs20.8 lakh crore, versus a budgeted Rs24.6 lakh crore. Non-tax revenue is expected to be Rs2.43 lakh crore as against a budgeted Rs3.13 lakh crore. It is fairly certain the government would have to breach the 3.4 percent fiscal deficit target or shift the liability to the next fiscal year.   The slowdown in credit disbursals from bank and NBFCs had raised expectations for the setting up of a bad bank that would temporarily house troubled loans from industry and real estate while the Insolvency and Bankruptcy Code dealt with them. As per the Survey, this is an idea that is unlikely to be acted upon as it puts the onus on the real estate industry to lower prices.   Despite the temporary slowdown, there are several strides the economy has made that don’t necessarily get recorded in economic data. The benefits of a reduction in crony capitalism are plain to see—from an improvement in India’s rank in the corruption perception index to the fact that firms in rent-seeking businesses have underperformed their peers on the stock market. Large firms can also no longer wilfully default on their loans, it argues. In sector after sector, private businesses have performed better than their government counterparts.   The move away from crony capitalism has come at a time when growth has fallen sharply, which the Survey argues came about as a result of over investment in earlier years. For instance, the ratio of non-food to food credit is at a 10-year low, implying that there is very little appetite for fresh investments.  At the same time, bank NPAs are at a level that prohibit large parts of the banking system from lending without the infusion of fresh capital. Getting the banking system to lend again along with a revival in domestic demand are the two sure ways of getting an immediate uptick in growth.