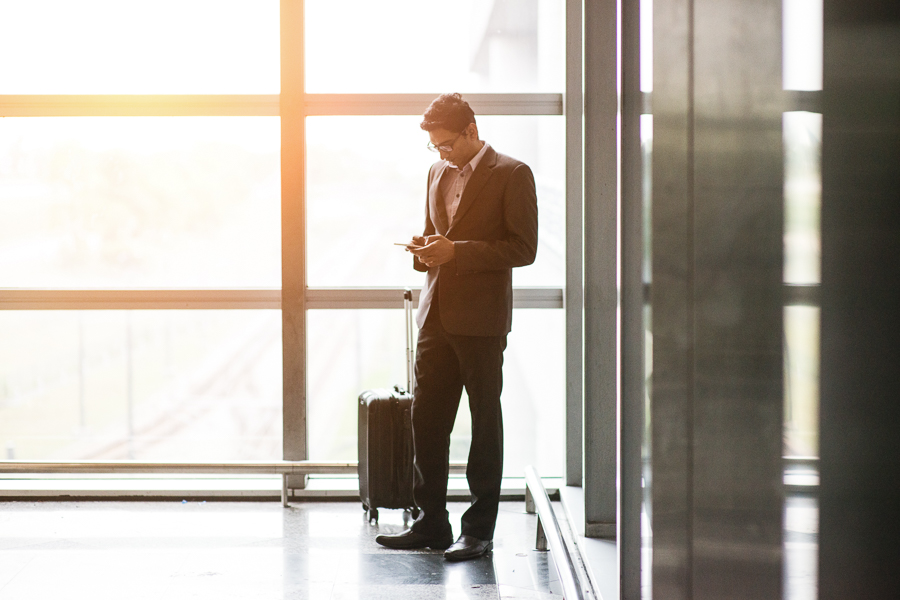 Finance Minister Nirmala Sitharaman has cleared the path for non-resident Indian (NRI) entrepreneurs to launch one-person companies in India.  During her Budget speech on Monday, the finance minister announced that she proposed “to incentivise the incorporation of One-Person Companies (OPCs) by allowing [them] to grow without any restrictions on paid-up capital and turnover, allowing their conversion into any other type of company at any time, reducing the residency limit for an Indian citizen to set up an OPC from 182 days to 120 days and also allow NRIs to incorporate OPCs in India”.  The move is being looked upon as a “big boost for startups” and innovators as also the NRI community. “The existing law provided for an OPC only for residents. This year, for the purpose of promoting startups, NRIs are also being allowed to do so. It will help a lot of innovators, especially those from the IT sector. Some IT projects need to be run as a company and not individually or in a partnership. Now, it’ll be easy for such entrepreneurs,” says Krishan Malhotra of Dhruva Advisors, a tax and regulatory advisory firm.

Yusuffali MA, the chairman and managing director of the UAE-based conglomerate LuLu Group International, was happy with the specific steps being taken to tap into NRI investments. “The announcement of OPCs in India [by NRIs] is going to be a game changer for the startup sector as well as new-gen businesses. Many NRIs, especially from the Gulf region, have looked forward to investing and setting up businesses in their home country, but were put off by cumbersome rules and regulations.”  The concept of an OPC was introduced in the Companies Act 2013, allowing a company with a single member to be incorporated. But an OPC, so far, could only be set up by an Indian resident, meaning an individual who stayed in the country for over 182 days during the preceding calendar year; and once it exceeded a paid-up capital of Rs 50 lakh or an annual average turnover of Rs 2 crore in the preceding three fiscals, it had to convert into a private or public company. The current Budget proposals have relaxed those provisions.  The government has also furthered sops for the NRI community by eliminating double taxation for them. “Increasing the tax audit threshold for NRIs from Rs 5 crore to Rs 10 crore and rules to eliminate double taxation are welcome initiatives. To summarise, this Budget has given much importance to NRIs and we feel it’ll be easier to do business in India,” says Yusuffali.