It is expected to spur new purchases in exchange for government incentives, and encourage people to own fuel-efficient, environment-friendly vehicles 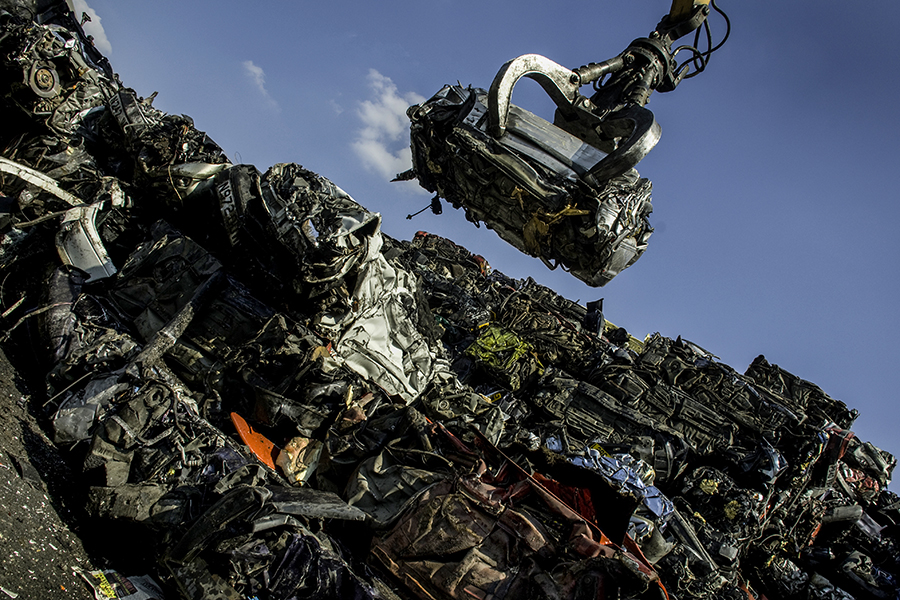 India has finally announced a vehicle scrapping policy—that has been in the works for over seven years.  On February 1, presenting the Union Budget, Finance Minister Nirmala Sitharaman announced a voluntary vehicle scrapping policy, to phase out old and unfit vehicles. “This will help in encouraging fuel-efficient, environment-friendly vehicles, thereby reducing vehicular pollution and the oil import bill,” she said. “Vehicles would undergo fitness tests in automated fitness centres after 20 years in case of personal vehicles, and after 15 years in case of commercial vehicles.”  The government will announce the details of the scheme within 15 days, explained Nitin Gadkari, the road transport minister.  The move to allow scrapping of vehicles is estimated to create an industry worth some $6 billion, according to a study by HDFC Bank last year. “If we take 1990 as the base year, there are approximately 37 lakh commercial vehicles and 52 lakh passenger vehicles eligible for voluntarily scrappage,” says Vinkesh Gulati, president of the Federation of Automobile Dealers Associations. “As an estimate, 10 percent of commercial vehicles and five percent of passenger vehicles may still be plying on road. We still need to see the fine prints to access the kind of incentives which will be on offer and thus have a positive effect on retail.”  The move to promote voluntary scrapping comes at a time when the country’s automobile sector had been stuck in a quagmire since the past few years. Since the second half of 2019, automobile sales had been on a downward spiral, largely due to a slowdown in the economy and the Society of Indian Automobile Manufacturers (SIAM) reckons that vehicle sales are likely to decline between 25 percent and 45 percent this year. Passenger vehicle sales fell by 16 percent year-on-year from April to December to 17,77,874 units with passenger car sales falling by over 20.3 percent.

A voluntary scrapping policy is expected to spur new purchases in exchange for government incentives. “The introduction of the voluntary vehicle scrappage policy will not only create a safer and environment-friendly auto sector but also drive replacement demand in the sector,” says Gurpratap Boparai, managing director, ŠKODA AUTO Volkswagen India Private Limited.  In January, the roads ministry had proposed to levy a green tax on old vehicles, which will see cars older than eight years being charged with a green tax between 10 percent and 25 percent of the road tax at the time of renewal of fitness certificate. For personal vehicles, however, the tax will be levied at the time of renewal of registration certificate after 15 years. The revenue collected from the green tax is to be kept in a separate account to be used for tackling pollution.  “Announcements with regards to increased spend on road infrastructure, voluntary scrappage policy, research and development and PLI among others augur well for the automotive sector,” says Deepak Jain, president of the Automotive Component Manufacturers Association Of India. “Further, continued focus on building rural and agricultural infrastructure and prioritising agriculture credit growth will have a long-term positive impact on rural demand for vehicles.”

Tweets by @forbesindia
Budget 2021: For pandemic-ravaged economy, government focusses on infrastructure to spur spending
Budget 2021: Travel, tourism and F&B not on FM's plate