While the National Research Foundation is key to making India a force in research & innovation, but the private sector, too, needs to step up to the plate 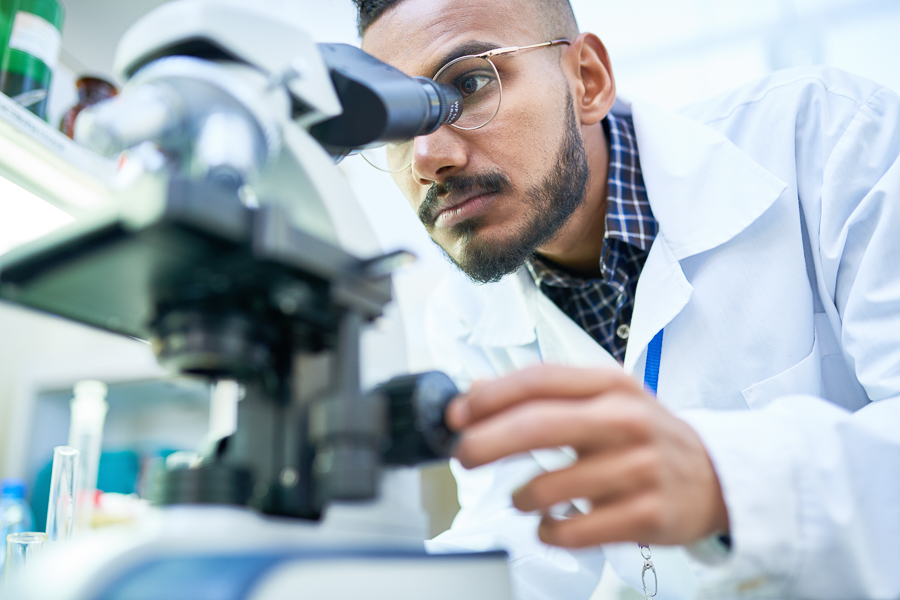 You could pin much of the blame on Silicon Valley, the dotcom boom, and the rise of Google, Facebook and Twitter, but it wouldn’t be inaccurate to say that, post-2000, talk around innovation revolved mostly around internet companies, and app and click-ad makers. Zombie web firms fuelled by venture capital (VC) of a similar kind were the new tech titans—just that they didn’t build physical products and employ lakhs of people, like HP, Intel and Apple do.

As Peter Thiel, co-founder of PayPal and founder of VC firm Founders Fund, put it in his essay ‘What Happened to the Future’: “Not all technology is created equal: There is a difference between Pong and the Concorde or, less glibly, between Intel and Pets.com. Microprocessing represents real technological development, peddling pet food online, less so.”

In India, a popular question hurled at tech and VC industry mavens is: When will India get its next FB or Google? That doesn’t necessarily indicate low, or wannabe, tech ambition. It’s just that India’s next FB or Google may not be from the internet space. It could be from aerospace & transportation, or biotechnology, or alternate energy technologies, what Thiel would call ‘real technologies’. Yes, there’s also the internet, although it helps to remember that there can’t be too many YouTubes and Spotifys, but there indeed are hundreds of TikTok clones.

Yes, the ban on the video-sharing social service in India has resulted in the launch of a rash of similar desi services. That may be great entrepreneurship, but not necessarily great innovation.

Now turn to the biotech and pharma industry—not just in India but globally—a sector that wasn’t quite earning plaudits for results in new drug discovery. Then came Covid-19, and behold: A handful of vaccines made it to market in less than a year in a process that otherwise would have taken many more. India itself is proving a breeding ground for indigenously-developed vaccines, with Bharat Biotech developing the first such Covid-19 shot, and Zydus Cadila in clinical trials with another. 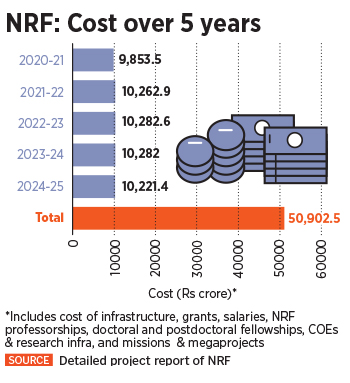 Technology that allows you to ride a cab home, order burgers, and pay for them is cool, but science that saves lives is great. Tech and engineering that build vehicles that are charged by solar-powered stations is beyond cool. That’s what Tesla does. And ferrying astronauts to the International Space Station in the low earth orbit is way cooler than, say, working on a WhatsApp alternative that may be eventually as private as the Real McCoy itself. Another of Elon Musk’s companies, SpaceX, succeeded last year in the first manned launch in the United States in almost a decade.

Space, to paraphrase a popular line from a 60s sci-fi series, may well be one of the final frontiers of innovation. Which is why India’s role in launching the Amazonia-1 Satellite, the first earth observation satellite fully developed by Brazil, is encouraging. As Finance Minister Nirmala Sitharaman mentioned in her speech, an Indian PSLV of The New Space India Ltd, a PSU under the Department of Space, will carry the Amazonia satellite, along with a few smaller Indian ones.

Nearly as significant as the allocations for health care and innovation is the Rs 50,000 crore set aside (over five years) for the National Research Foundation (NRF), which the finance minister had announced in her Budget of July 2019.

The detailed project report for the NRF, dated December 19 and developed by the PM’s Science, Technology and Innovation Advisory Council in consultation with the Ministry of Human Resource Development Department of Higher Education, hits all the right notes: “If India is to achieve sustainable development and be a world leader, it must be at the forefront of knowledge creation and Research & Innovation (R&I)… A well-directed and coordinated effort on the research and innovation front will directly complement the Government of India’s ‘Make in India’ initiative, create ample employment opportunities for our aspiring youth, and significantly enlarge India’s footprints in the global research index, which will eventually have a ripple effect in all sectors of our economy.”

The current status of India’s R&I efforts makes for depressing reading: R&I as a percentage of GDP is low relative to world, and dropped from 0.84 percent in 2008 to 0.69 percent in 2018. Corresponding figures in the US and China are 2.8 percent and 2.1 percent, respectively. Then, India fares poorly on the number of researchers per lakh of the population (15 vs 423 in the US and 825 in Israel, as per the 2017 Economic Survey), and also lags in number of patents produced, and quality and quantity of scientific publications.

The NRF has the unenviable challenge of breeding a research culture and mindset, which in turn calls for bridging the twain of education and research. The Economic Survey, for its part, calls for the private sector to raise its hand, by significantly increasing its investment in R&D.

To be sure, building apps to chat, buy, sell, date and play are all very well, but how about shining an entrepreneurial light on transportation technology; or on developing cell and gene therapies for diseases from Alzheimer’s to cancer? The billion dollar question, of course, is: Will the capital follow, or does the gap between investors and innovation also need to be bridged?