What India Inc could gain from the Paris climate summit 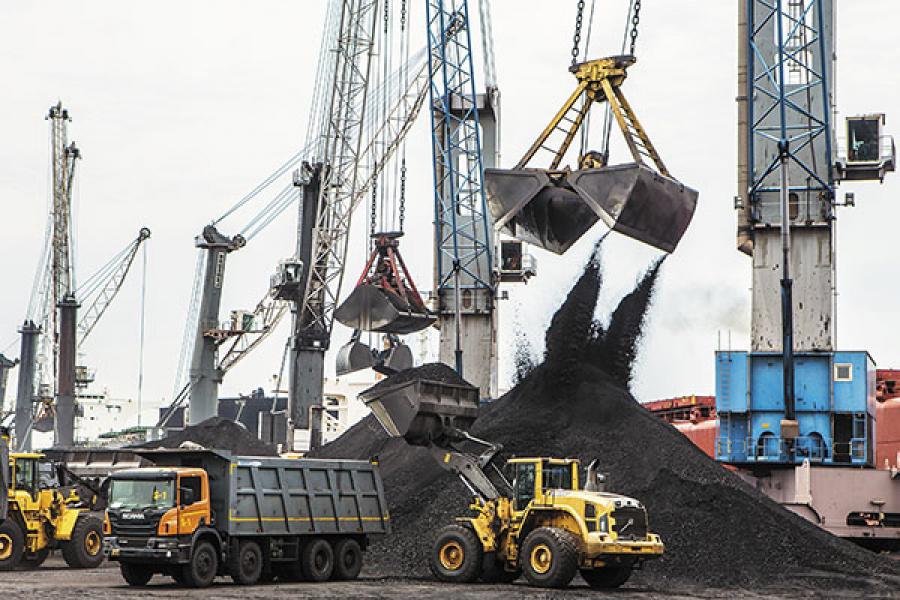 Image: Amit Dave / Reuters
Coal being unloaded at a port in Andhra Pradesh. India plans to double its coal output by 2020

India’s strong stance at the recently concluded climate talks in Paris won it both accolades and brickbats. The country’s negotiators at Conference of Parties (COP)-21 Paris ensured they brought back the best possible deal—an agreement that, if properly taken advantage of, could open up investment opportunities, create jobs and infrastructure.

India has bought time to conform to norms to lower emissions while gaining access to technology and finance that will enable it to make the transition. The agreement can boost India’s energy plan, especially renewable energy. The much-needed technology and funds that India can actually access—via the Green Climate Fund (GCF)—depends on India’s bilateral relations with individual countries.

India, the world’s fourth highest emitter of greenhouse gases, has set an ambitious target of generating 175 GW of renewable energy—including 100 GW of solar power—by 2022 which means businesses in this sector stand to gain.

There are lessons that India could learn from China, which has accessed green technology as well as a good deal at the climate talks because of its trade and business relations with the US. “China shows us what has been happening there in the last decade. India Inc now has the possibility to replicate that success with our own models that work better and faster,” says Dipak Dasgupta, member of the GCF.

“This opens up a market to invest in cleaner and more efficient technologies to exploit coal and look at innovative business models to provide cheaper and cleaner electricity to the rural population,” says Chandrajit Banerjee, director general, Confederation of Indian Industry. Development and implementation of technology, escalating domestic manufacturing and job creation would be a welcome side effect.

Despite the criticism that India faced at the summit for its aggressive use of coal, the Indian government plans to double its coal output by 2020 to meet its energy requirements. “In view of the enormous energy needs [per capita consumption of energy is still at the levels of late 19th century US], there is no option but to continue with coal till such time a viable alternative emerges,” says Coal Secretary Anil Swarup, adding that India is “exploring all options relating to alternative source of energy”.

Reducing carbon emissions means the auto sector will experience inflated costs of production, says Vishnu Mathur, director general, Society of Indian Automobile Manufacturers. “The FAME [Faster Adoption and Manufacturing of (Hybrid and) Electric vehicles] scheme launched by the government in April will provide support and that includes financial assistance to consumers,” says Mathur. Under the scheme, buyers of electric and hybrid vehicles get incentives of up to Rs 29,000 for bikes and Rs 1.38 lakh for cars.

A lot rides on India Inc’s willingness to focus and invest in energy efficiency, smarter and cleaner cities, and environment-friendly infrastructure.

Tweets by @forbes_india
Podcast: An E-conomy in the making
Flipagram could be bigger than Instagram