'More companies die of indigestion than of starvation'

The importance of agility and adaptability cannot be overstated in today's environment, say business leaders at Ascent Conclave 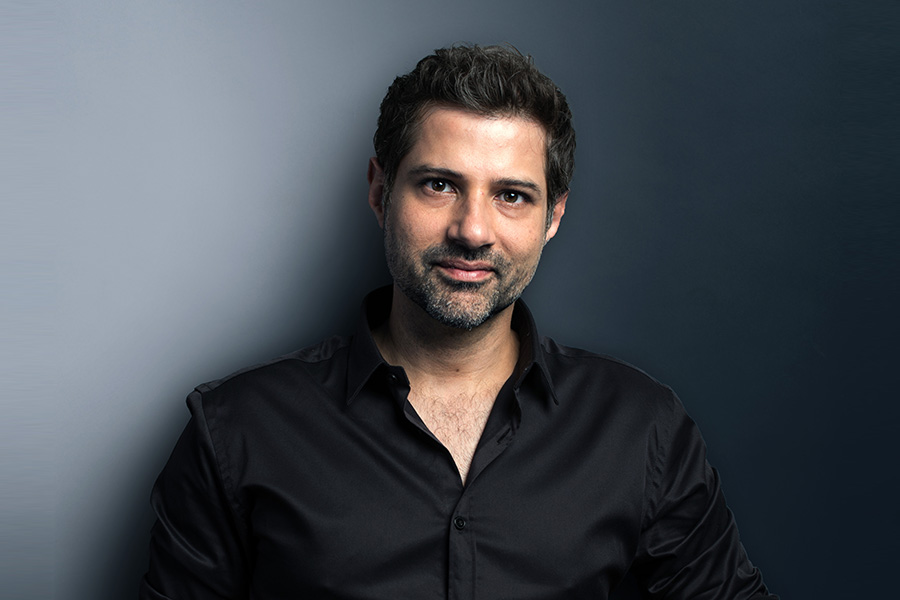 “I always say that more companies die of indigestion than of starvation.” The targets of BookMyShow CEO Ashish Hemrajani’s ire at the Ascent Conclave held in Mumbai on Saturday were clear. “In the past few years, everyone thought that money is going to solve all the problems,” he said, alluding to the investment glut that enabled high valuations of firms in the recent past. “As an entrepreneur your job is to do what is right for the end-user. Money and valuation is a by-product of that endeavor.”

In a discussion that ranged from the effects of demonetization to the decline of carbonated drinks, the focus among the panel that consisted of the leaders of payments firm Paytm, Hector Beverages (maker of Paper Boat), fashion ecommerce firm Nykka and BookMyShow, clearly lay on growth, and the agility that companies today require in order to achieve it.

Paytm’s Vijay Shekhar Sharma was characteristically ambitious about the plans of his payments company and its proposed payments bank. “I have a fundamental belief: why do incremental when you can make a quantum leap,” he said, proceeding to declare that the payments bank would dwarf even the countries largest banking institution, by 2020. But even in expressing these aims Sharma insisted on the importance of creating million of ‘touch-points’ at which customers could interact with the bank.

The focus on strong fundamentals found mention in Nykka’s story as well. CEO Falguni Nayar discussed the platform’s early days and the contrarian decision that she took of creating a website that looked to engage with rather than sell to customers. “When I started the company, conventional thinking was to get the customers to put merchandise in the cart and pay as soon as possible,” she recalled. “We, against popular opinion, put a lot of content on our site: videos, what to buy, how to buy. And women just loved it.” By changing the approach that traditional players took, the company was able to take customers through a journey and sell more complex products, Nayar added.

It is perhaps this affinity of the status quo that makes Hector Beverages’s CEO Neeraj Kakkar say that “consumer goods is a sector that’s ready for disruption in more ways than one.” Products made nearly a century ago for a very different population can’t be expected to remain relevant after all this while, Kakkar said. “The maximum innovation that people in the consumer goods companies do is changing the packaging a little bit.” Kakkar, whose company has built the popular beverages brand, Paper Boat, insisted that the only way to succeed in the present environment was to “understanding that your product is not sacrosanct.”

BookMyShow’s Hemrajani agreed, adding that it was important t get the timing right, while constantly looking to adapt. “I use that analogy with sailing and surfing a lot,” he said. “It’s really about riding the wave. If you don’t catch the wave in time, you’re going to get slammed. If you miss the wave, you stay behind. Don’t complain about the environment, just keep changing and adapting.”