Five initiatives that could transform sports in India

Infrastructure is one of the most important aspects, says former Indian cricketer Ravi Shastri 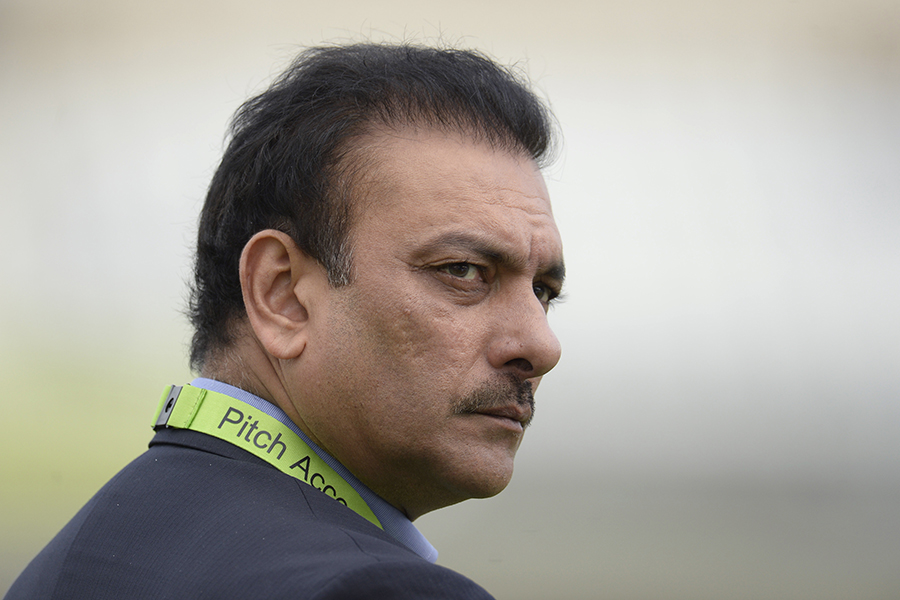 India, for a long, time, was a nation obsessed with hockey and then cricket. “When I started playing in the 1980s, there were only two [major] sports – cricket and hockey. Primarily because we were winning in those sports,” says Ravi Shastri, former Indian cricketer.

However, the narrative changed with the advent of the Indian Premier League (IPL), the domestic cricket league, which paved the way for various leagues across sports such as kabbadi, boxing and wrestling. The 2016 Rio Olympics also saw sports like badminton, wrestling and gymnastics garner limelight thanks to players like PV Sindhu, Sakshi Malik and Dipa Karmakar respectively.

According to ESP Properties 2017 report, Rio Olympic medal winners Sindhu and Malik contributed to non-cricket endorsements growing by 83.5 percent in 2016, from Rs 42 crore to Rs 77.1 crore.

So while there does exist an appetite for non-cricket sports among broadcasters, players and audiences, a lot more work still needs to be done to improve India’s standing in sports at an international level.

Infrastructure:
The bottom-line is who controls the infrastructure, says Shastri. “BCCI is a fantastic body. Without it, you wouldn’t have the Tendulkars, Gavaskars and the Shastris in India,” he says, adding that infrastructure must be taken to tier 2 towns and cities in India to attract talent. Shastri adds that the most important question is to ask whether a player is getting the same level of facilities as his international counterpart. “For non-cricket sports, the gap is about 70 percent,” he says. Sheth, who has constructed a multi-purpose stadium called The Arena in Ahmedabad, says “If you provide the right infrastructure, players, broadcasters, sponsors as well as audience will come in.”

System:
Shastri attributes cricket’s success in India to the robust system which BCCI put in place for all the five zones in India. “[For instance] in school you play for Mumbai Cricket Association. In college - Mumbai, for instance has a great clubs culture and if you play well - you get into the Mumbai team,” explains Shastri. From there, the player goes on to play for the West Zone team, the Rest of India and then India, sometimes skipping levels if the player is really good, he adds. This has helped find champions at the grassroots level, and this could be replicated for other games as well, he suggests.

Aspirational:
It is important to make the game aspirational, says Sreeramaneni. For instance, the way pro Kabbadi was repackaged by Star Sports has helped the sport immensely. Shastri mentions the story of Hyderabad-based Mohammed Siraj, whose father is an auto-rickshaw driver, was picked up by the Sunrisers Hyderabad team in IPL, and how it inspires many more to chase their dreams.

Recognition:
Sheth mentions that the US has a policy called the President’s Fitness Challenge, which awards the winners with a certificate signed by the President’s office. “Young kids don’t need money. They just need a recognition for them to work harder,” he adds, and reiterates that sports needs to be made an important part of the curriculum.

Mindset change:
Karnik says that there is a constant conflict between ‘study-hard or play-hard’, and the balance is hard to achieve. It is therefore essential for sports to be made a part of the curriculum, he says. Shastri agrees, and adds that every school must have a ground, or have membership to a club which allows it to use its facilities. The panel also pointed out that the world knew Mary Kom when she became Mary Kom. Nobody knew achievers till they became one. But parents need to understand that sports is a long-term investment. “Today, thanks to television and social media, people can see the hard work being put in by sports icons of India and know that success can’t be overnight,” adds Sreeramaneni. Shastri adds that while pursuing any sport, one mustn’t be bogged down by the pressure of being one in 1.2 billion. In cricket, for example, Shastri says that there are multiple avenues – like umpire, coach, physiotherapist or commentator. And as the number of formats of the game increase, the opportunities also increase.

Tweets by @forbes_india
Edelweiss appoints advisory board to deal with revival of distressed assets
Hong Kong: The city always has something new to offer