Linking repo rates to lending rates may cause asset-liability mismatch

The RBI wants the repo rate to be the external and preferred benchmark for banks to follow for their lending rates for new loans, but banking experts fear a mismatch considering that the repo rate is a short-term borrowing rate 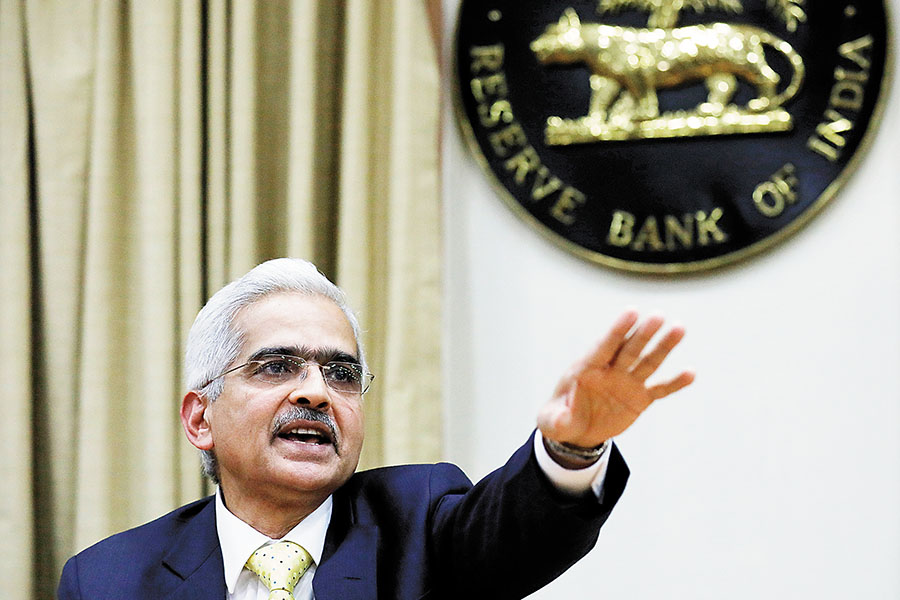 Reserve Bank of India (RBI) Governor Shaktikanta Das could not have chosen a more opportune moment than the annual banking seminar FIBAC 2019 in August to hammer the point that banks will need to link their lending rates to the repo rate. It will aid in improving the pace of monetary policy transmission, a major concern for the regulator.

The RBI wants the repo rate to be the external and preferred benchmark for banks to follow for their lending rates for new loans. The State Bank of India and Bank of Baroda have already done so for some of their offerings (see The Temptation Game). But banking insiders fear an asset-liability mismatch considering that the repo rate is a short-term borrowing rate even as banks continue to lend towards longer maturity products such as home or auto loans.

Linking lending rates to the repo will, however, improve transmission—a worrisome issue for the RBI.

Monetary policy transmission is the process through which the policy action from the RBI is transmitted with the objective to manage inflation and/or growth. The RBI has lowered rates in four successive meetings by 110 basis points between December 2018 and August 2019. But the transmission from banks is estimated to be 29 basis points in the form of the weighted average lending rate (WALR) on fresh rupee loans in the February to June 2019 period.

The RBI and the government are currently under watch for steps being taken to revive growth. Hence, any RBI rate decision hinges critically on the extent and the pace at which banks adjust their deposit and lending rates and meet the economy’s demand for credit.

“The transmission to bank lending rate has been inadequate, though it is expected to improve. Credit growth has slowed down somewhat in the recent period; credit to micro, small and medium enterprises, in particular, remains anaemic,” Das said.

“Transmission of the RBI’s repo rate cuts to lending rates is often influenced by banks’ assessment of the macroeconomic backdrop. Given the current scenario of weak growth and NPL (non-performing loans) concerns, it is not surprising that banks were slow in passing on the benefits of monetary easing to their customers in the early part of the cycle,” says Siddhartha Sanyal, chief economist with Bandhan Bank.

However, Sanyal adds that it is often seen that as the central bank’s rate cuts cumulatively become sizeable, especially against an easy liquidity backdrop, banks tend to catch up in terms of transmission of monetary policy easing. This is what Das is hoping for.

Motilal Oswal Financial Services’ banking analyst Nitin Aggarwal says, “Transmission will play out gradually as you lower the deposit rates, but this has been happening in a calibrated manner. But the funding costs for banks have not come down.”

Liquidity is a big factor which influences transmission. The RBI was following a tight (neutral) monetary policy stance, which changed to accommodative in June. It will also mean that if banks do not get funds from borrowers, they can get cheaper funds from the RBI. But there is not enough demand for banks to deploy these profitably.

Tweets by @forbes_india
How to rebound after a disaster: Move, don't rebuild, research suggests
Four luxury products you need to have this season