Anticipating the inability of individuals and corporates to repay loans due to the pandemic, the RBI comes up with a restructuring programme covering various sectors 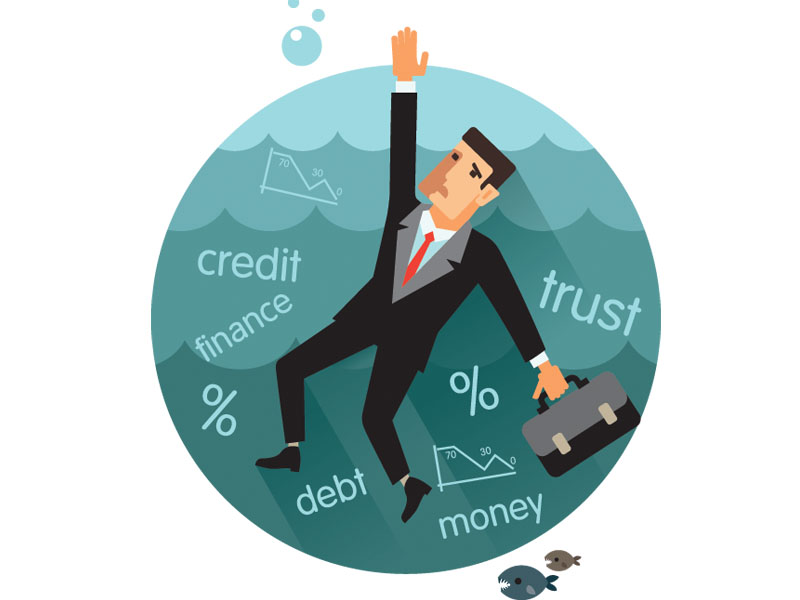 The Reserve Bank of India (RBI) has unveiled a new loan restructuring programme to deal with the massive threat of the inability to repay loans by corporates and individuals whose businesses and jobs have been massively hit by the pandemic.

The loan moratorium programme, which was open till September 1, has technically been done away with and a new, all-encompassing structure, which might cover various sectors, might be in place.

RBI Governor Shaktikanta Das announced these moves while keeping interest rates unchanged. He said a committee appointed under veteran banker KV Kamath shall make recommendations to the RBI on the required financial parameters to be factored into the assumptions that go into each resolution plan and the sector-specific benchmark ranges for the parameters.

The need to introduce a fresh plan comes with the fear that banks are likely to face a scourge of bad loans from both corporates and individuals in the coming months.

One of the pre-conditions is that only those borrower accounts will be eligible for resolution, which were classified as standard, but not in default for more than 30 days with any lending institution as on March 1. Lenders shall have to keep additional provisions of 10 percent on the post-resolution debt.

“We do not see this as a huge positive. The bulk of the stress this year will be from granular accounts and the spread will be wider,” says Saswata Guha, director of financial institutions at Fitch Ratings in India.

It is unclear at this stage whether the scheme will be sector-specific or cover all sectors.

“As the pandemic has continued, there has been a clear understanding that a longer dispensation needs to be in place—rather than just a loan moratorium—which can take care of the severe cash flow problems that corporates and businesses are facing,” says Suman Chowdhury, chief analytical officer at Acuité Ratings & Research. Without disclosing exact numbers—as in previous monetary policy meetings—Das maintained that GDP growth will be negative in 2021.

The RBI has largely been lowering interest rates from August 2019. In the current year, due to the nationwide lockdown, business activity and cash flows for corporates have been severely disrupted, as have salaries for individuals which have impacted their ability to repay loans.