Will funds dry up for startups this year? 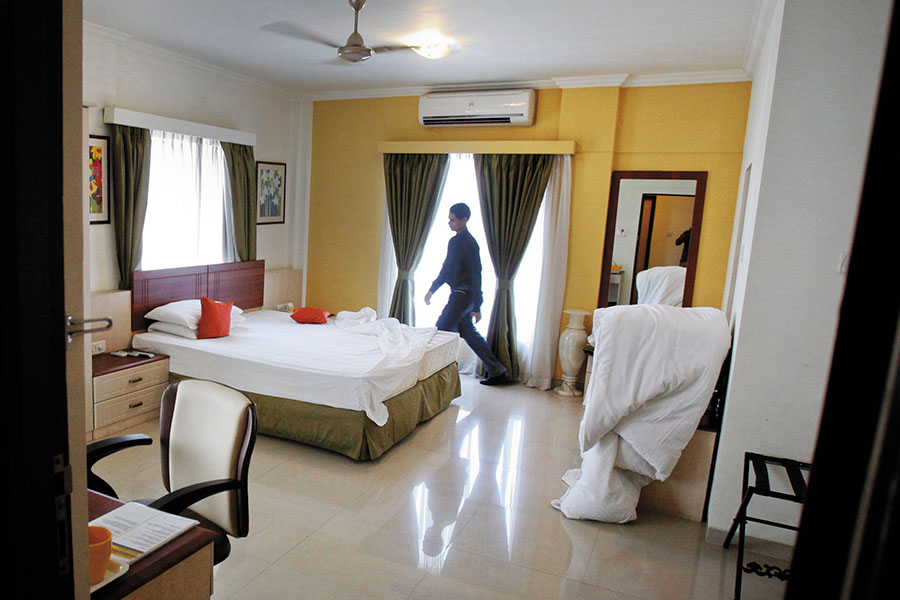 
For Indian startups, raising capital in 2020 depends on where they are in their growth cycle. Those raising Series A or B rounds could get a longer rope, but those who have been around for a while will need to demonstrate a clear path to profitability. Investor tolerance for losses has shrunk with a lukewarm Uber IPO and WeWork’s momentous non-IPO. However, they are likely to continue backing market leaders despite red in their books.

Indian startups, especially the unicorns, have continued to raise money at higher valuations through 2018 and 2019, despite ballooning losses. For instance, cumulative losses at 15 of India’s 22 unicorn startups more than doubled to ₹15,814 crore in FY19 as against the year ago period. These 15 startups together raised about $10 billion in 2018 and 2019. The coming year is unlikely to be any different in terms of fundraise.

“It is not going to be feasible for Series A and B stage companies to show profitability. They have to show rapid growth. The play is still growth,” says Vinod Murali, managing partner at Alteria Capital. “The mature companies, which have created dominance but are still bleeding, are getting asked about the end game or what is that scale which will lead to strong unit economics. That push is getting stronger. For growth rounds, startups have to show that the business is self-sustaining. That evidence is being sought.”

To be sure, some of the unicorns are already looking to cut costs either by reducing discounts and charging customers (especially for delivery) or pruning their bloated workforces and focusing on core businesses. The likes of Ola, Oyo and Quikr are in the process of laying off employees. Quikr, for instance, reportedly laid off about 1,000 people. At Ola, the count is likely to be similar. At Oyo, about 2,000 people may lose jobs. The likes of Paytm Mall (Paytm’s ecommerce wing) and Snapdeal realigned their businesses to reduce costs, apart from significantly cutting down on discounts.

While a number of growth stage companies in the red are pulling up their socks anticipating a tough funding environment, a number of venture capital firms such as Chiratae Ventures, Inventus India, Lightspeed India, Accel Partners have either raised or are in the process of raising fresh funds. This means, there won’t be a dearth of money, at least for early stage startups. “2020 will be cautiously optimistic,” says Murali.

Tweets by @forbesindia
What 'social class transitioners' bring to the workplace
Will the savings rate continue to fall in 2020?