Will large cap valuations hold in 2020?

Investors will have to recalibrate expectations downwards, say experts 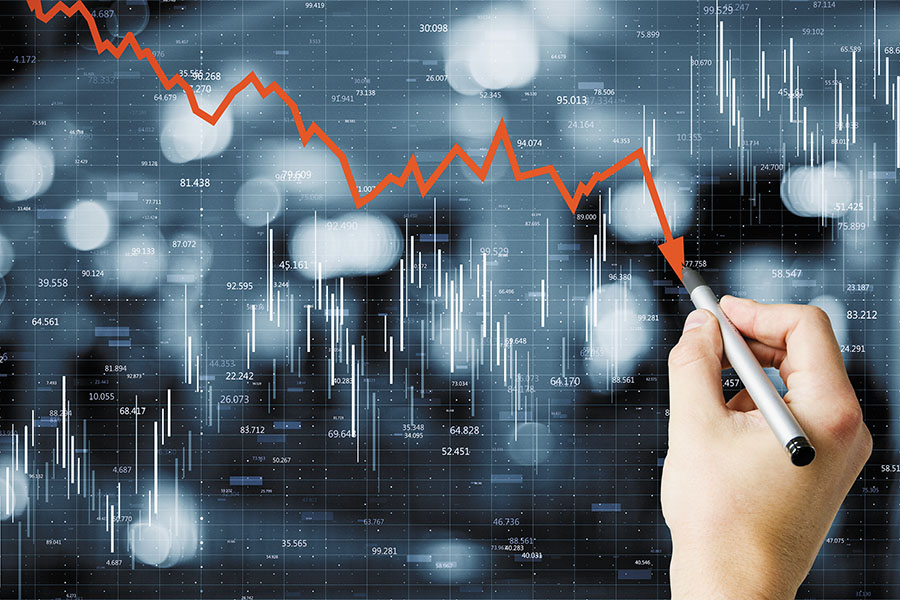 
In 2017, large caps had four lacklustre years and were scoffed at as slow growing companies that lacked innovation. Small and mid-caps were the flavour of the season, as investors piled on at higher valuations. It was a crowded trade and was ripe to get undone.

Could a similar story repeat in 2020? There are initial signs that the large cap trade could be overdone. First, Nifty valuations for 2020 are reliant on corporate bank earnings with over 80 percent of growth expected to come from them, according to analysts at Motilal Oswal. It remains to be seen whether the recent resolution of the Essar case and an unclogging of the bankruptcy pipeline are enough to get this earnings growth in place. 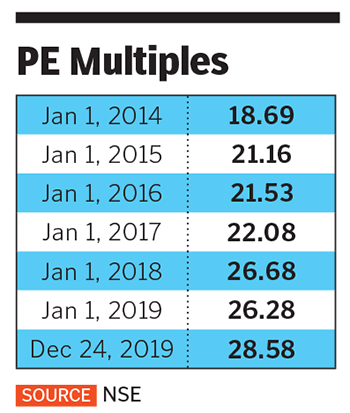 Second, global indices have had a stellar 2019 and valuations at the S&P500 at 24.6 times earnings are already stretched. Third, the divergence between the large and mid cap indices has hit a two-year high.

Also, the economy registered 4.5 percent growth in the second quarter of FY20, the worst in 26 quarters. It’s hard to see large companies growing at more than two times nominal GDP over the next year. As a result, most of the Nifty 50 will struggle to deliver double digit topline and bottom line growth. Investors will have to recalibrate expectations downwards.