With new investments, Alibaba extends rivalry with Tencent and Amazon

Indian startups are the new battleground for old enemies 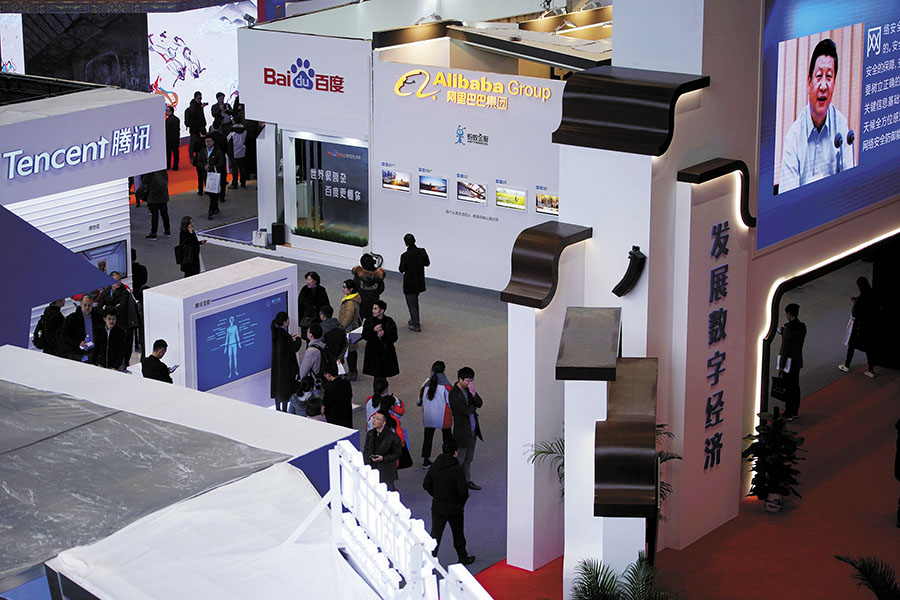 After spoiling Amazon’s party in China, Alibaba is gearing up to take on the US ecommerce giant and Tencent in India
Image: Aly Song / Reuters
Alibaba, the chinese ecommerce behemoth, is fast expanding its footprint in India by closing three investments in the country since the beginning of 2017: It has committed up to $100-million to logistics startup Xpressbees, led a $300-million round in online grocer BigBasket, and its payments arm, Ant Financial, has pumped another $200 million into food startup Zomato.

The funds give them the firepower to stave off competition. In the food delivery segment, Zomato vies with Swiggy, which has raised $255 million from investors including Naspers and Chinese e-commerce firm Meituan-Dianping. Days after Zomato confirmed Ant Financials’ investment, Swiggy announced a $100-million funding from Naspers and Meituan-Dianping, its valuation now at $600-700 million. Interestingly, Meituan is backed by Tencent, maker of WeChat. (Naspers had invested about $30 million in Tencent in 2001, with its share now worth $128 million.) “Swiggy has continued strong growth in 2017 and has a clear lead,” said Larry Illg, CEO, Naspers Ventures. “Its performance is all the more impressive given the intense competition.”

BigBasket needs to keep its momentum and prepare for aggressive expansion bids by Flipkart and Amazon in the grocery segment, a low margin but high repeat-purchase business. Incidentally, BigBasket had been in talks with Amazon, but they fell through over differences in valuation and terms; it then joined hands with Alibaba.

Alibaba’s investments in Zomato and BigBasket can be viewed as an extension of its rivalry with Tencent and Amazon. In food delivery, it will not just be a rivalry between Swiggy and Zomato, but also Alibaba and Tencent. In China, Tencent leads Alibaba in the mobile technology business, mainly on the back of WeChat, but significantly lags Alibaba in ecommerce and payments.

Alibaba’s investment in BigBasket is also seen as an attempt to stall Amazon’s march in India. Grocery is an important segment for etailers because of high repeat-purchases. Amazon, which recently bought Whole Foods in the US for $13.7 billion, had set up Amazon Pantry in India in 2016, and its negotiations with BigBasket signalled its intent to expand its grocery business in India. Alibaba has also invested in another Amazon rival, Paytm.

Alibaba has spoilt Amazon’s party before, in China. Singed by the domination of Alibaba and its subsidiary Tmall, Amazon set up a storefront on Tmall’s marketplace in March 2015 to survive in China, a country it had entered about a decade ago by acquiring online bookstore Joyo.com for $75 million. The situation is no better now. According to a February 2017 report by iResearch Consulting Group, Tmall enjoyed a 56 percent market share in China in 2016 to Amazon’s 0.8 percent.

While Alibaba is leaving no stones unturned, only time will tell if it will triumph in India over old rivals.