'Our Olympians are our role models, they will change the sporting culture in the country'

Husband-wife duo of Rashesh and Vidya Shah of Edelweiss on working with the Indian Olympic Association, Sports Authority of India and the government to support—both financially and emotionally—Olympic-worthy athletes 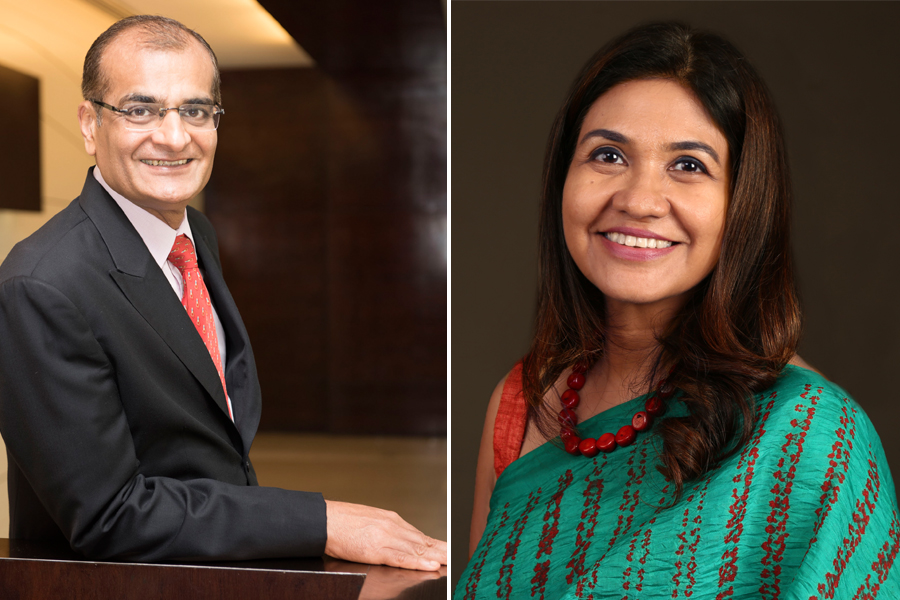 Is there a certain return on investment that you look at?
Rashesh: We look for qualitative over quantitative, but yes, we do look at this as an investment. The philosophy of our foundation is we don't say “giving back”, because that implies you have taken something and you are giving that back. We call it “investing back”. Like we invest in various companies and businesses, we also need to invest in the country and its social structure.
There is no specific return on the investment that we want to make… we want to see progress and evaluate it.
If you look at medals, you'll notice that there are a lot of hits and misses. I was very surprised when I found out that of the 11,000 athletes that go to the Olympics, only about 1,000 get any medal, so the 90 percent that qualify don't win a medal.
Vidya: India is now coming onto the Olympics map. For instance, there were so many of our athletes that missed a bronze by a whisker, the idea is how many of them provide strong competition. The biggest thing about Olympic sports is that these are sports that a lot of the hinterland of India plays. It is so much harder to excel in these, because the kind of support systems that cricket has don't exist for these.
But you will be amazed at the kind of role models that our Olympians go on to become. If you see Mary Kom, for instance, she’s built a boxing academy in Manipur and the young boxers she's now supporting all look up to her and say "I want to be Mary Kom". I think that is also very important because you are really changing the culture of the country.

Tweets by @forbesindia
Botticelli vs Basquiat: Auction houses pull out the big guns to conquer the art market
Finally, Air India returns home to the Tata group after 68 years