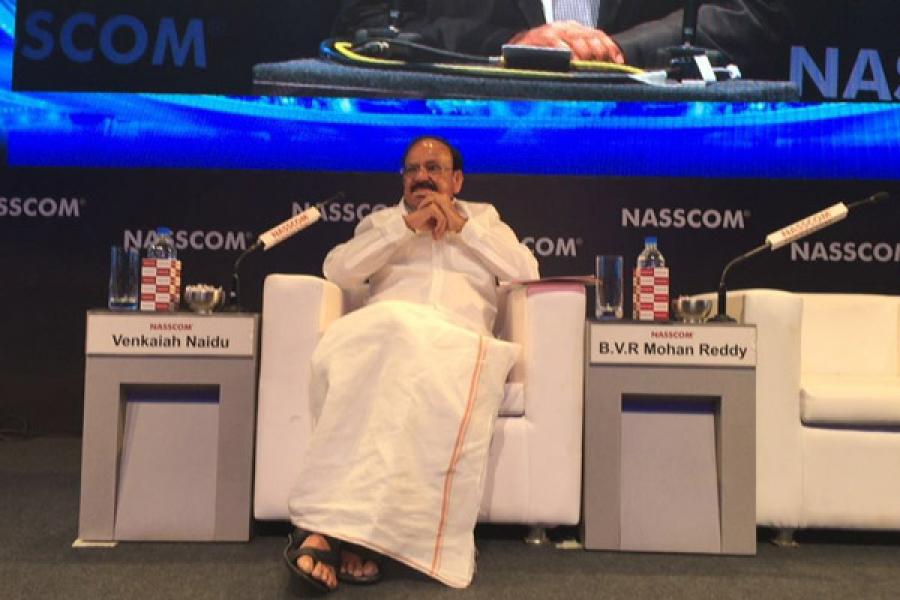 “The smart cities initiative marks a paradigm shift in our approach to urban development in our country,” said Union Minister for Urban Development Venkaiah Naidu in a keynote address at the NASSCOM India Leadership Forum in Mumbai on Friday. The minister, who is set to launch the ‘smart city’ project for Indore on Friday, insisted that the selection of cities for the programme on the basis of competition was unprecedented. They were chosen via a two-stage selection process, based on predetermined criteria.

Naidu said 15.2 million people were involved in the planning process of the smart cities programme, through various channels of consultations. This bottom-up approach, he added, was essential to the process.

Given rapid urbanisation in India, the pressure on cities is set to increase. He laid out four focus areas for the government, which included improving the quality of life in cities, increasing employment opportunities, ensuring better urban governance and making urban areas better prepared for the effects of climate change.

The government, he said, would also work towards reducing the dependence of cities on fossil fuels. “All the smart cities will have solar, LEDs and rainwater harvesting. All these will be made mandatory,” he said. The use of information communications technology (ICT) would also be compulsory for all the smart cities and that would enable better, integrated governance, Naidu said.

Housing would also be a major focus area in the coming year. In this regard, Naidu briefly alluded to the proposed Real Estate (Regulation and Development) Bill and said that he was confident that the bill would receive the Parliament’s nod. “The idea is to improve urban life and empower local bodies.”