In step with Australia, Canada's 'The Online News Act' comes after more than 450 news outlets have closed in the country since 2008 as digital platforms took over the space 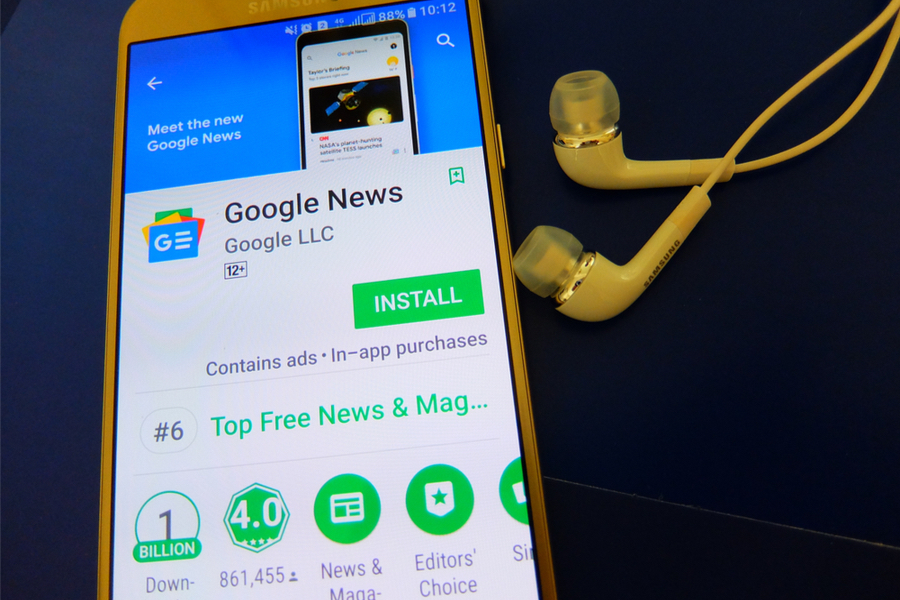 The Online News Act is expected to be passed into law by Prime Minister Justin Trudeau after more than 450 news outlets closed in Canada since 2008 as digital platforms took over the space. (Credit: Shutterstock)

Montreal, Canada: The Canadian government unveiled legislation Tuesday that would require global digital giants to pay for local news content, in step with a landmark law passed by Australia last year.
The Online News Act, which is expected to be passed into law by Prime Minister Justin Trudeau's Liberal government with backing from a small leftist faction, comes after more than 450 news outlets closed in Canada since 2008 as digital platforms took over the space.
"The news sector in Canada is in crisis and this contributes to the heightened public mistrust and the rise of harmful disinformation in our society," Heritage Minister Pablo Rodriguez told a news conference.
He noted billions of dollars in advertising revenues that once fed newsrooms across Canada now go mostly to two companies: Facebook and Google.

"We want to make sure that news outlets and journalists receive fair compensation for the work. We want to make sure that local independent news thrives in our country," Rodriguez said. "It shouldn't be free."
The new law would require tech giants to make fair commercial deals with Canadian outlets for the news and information that is shared on their platforms, or face binding arbitration.
It builds on Australia's New Media Bargaining Code, which was a world first, aimed at making Google and Facebook pay for news content on their platforms.
Australian regulators, too, had accused the companies, who dominate online advertising, of draining cash away from traditional news organizations while using their content for free.
Big tech firms had fiercely opposed the Australian legislation initially, fearing it would threaten their business models, but with amendments it was easily passed by lawmakers.
Google, meanwhile, signed agreements in November with French newspapers to pay for their content, after the EU introduced in 2019 a law on "neighboring rights."
AFP signed a five-year content agreement with Google at the end of 2021, as well as two commercial contracts.
© Agence France-Presse

Tweets by @forbesindia
China reports 20,000 daily Covid-19 cases, most since start of pandemic
'Elvis' to appear at Cannes Film Festival