To me, conventional wisdom is the ultimate enemy: Sam Zell 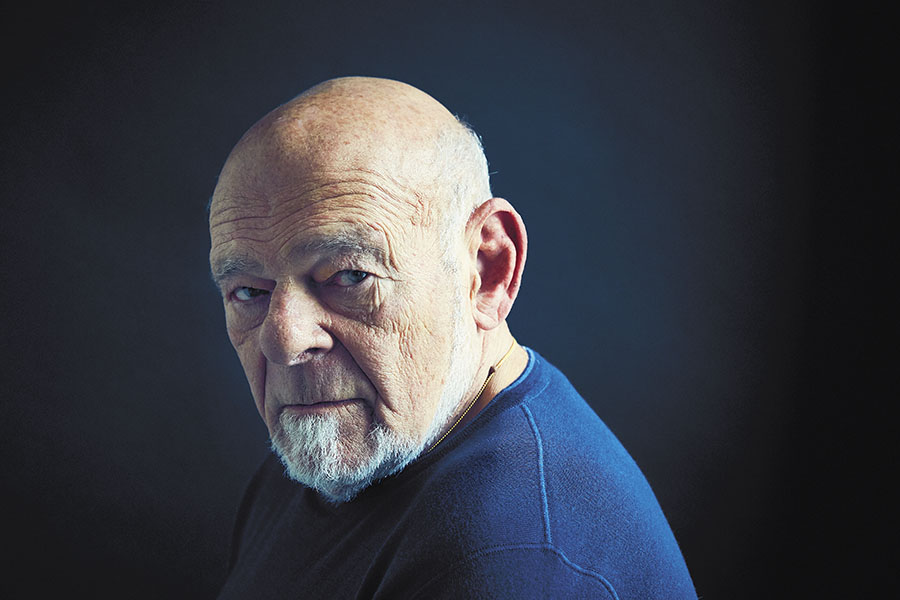 Sam Zell, chairman, Equity International
Self-made entrepreneur Sam Zell, 76, has made a career out of buying distressed assets and turning them around. He says he always looks for value in areas that are not the flavour of the season and then goes about gathering as much information as he can before buying. He founded Equity International (EI) in 1999 to focus on real estate opportunities in emerging and frontier markets. In India, EI has partnered with Samhi, a hotel assets company that owns 25 hotels offering 4,300 rooms.

Q. What, according to you, are some of the key qualities an entrepreneur should possess?
Enormous self-confidence, high energy, someone who not only sees problems but sees solutions, someone who doesn’t have the word ‘failure’ in his lexicon, a high level of curiosity and the ability to look at complex situations and achieve simple solutions. If you cover all those, you’ve probably gone a long way.

Q. In your recent book Am I Being Too Subtle? you mention that when others look left you look right or vice versa. You see value in places where there is great distress. That is a great trait to have, but it also takes nerves of steel to get into situations like that. I’d like you to narrate one such instance.
I’ll give you an example. In 1985, I took over a corporation called Itel. It was the largest bankruptcy in the history of the US (at that point).

One of its businesses was rail car leasing. In 1985, if you went to a bank and if you said it was rail cars you wanted to finance, you got more sympathy than for almost anything else you said. It was not only distressed from an asset class point of view, it was also depressed from an opinion point of view. And yet, when I looked at it what I saw was the following: In 1979, the US built 120,000 railcars and from then till 1985 they built 20,000. During that same time, they scrapped 65,000 of the existing inventory and demand looked like it was recovering. I had the confidence that sooner or later demand and supply would cross and I would make a fortune. I was right and it was no different than in the early 1990s when we bought millions of square feet of office space. The premise was very simple: If I could buy below replacement cost then I had an inherent competitive advantage.

Q. Equity International has investments in India through Samhi. How satisfied have you been with that investment?
I think if you were to give it a grade the appropriate grade is incomplete. Which means that we have a lot of confidence in the future, we have a lot of confidence in the management. It has taken longer than we thought, but I think the future prospects look better than when we started. Ask me in three years and I will let you know what I think of our India investments.

We have had to adjust our timeframes to match the reality of India. Samhi is an entity that has acquired properties. Many of those properties had various issues and we are solving those. When we are done, we expect to have a significant asset pool.

Q. Have you considered getting into other areas in India such as warehousing and affordable housing?
We’ve looked at all types of assets in India. When we look, it starts with who could be our partner. That is more important than the asset class and anything else. There is always a shortage of good partners.

Q. What have you learnt from your most notable failures?
There is a basic philosophy for my organisation that has been there from the beginning: No surprises. And so we have created and maintained an environment of as much openness and transparency as is humanly possible. I am not a great fan of Abraham Lincoln’s ‘team of rivals’. In the same manner, the ultimate question is are you getting paid for the risk you are taking? There are a lot of people who don’t spend sufficient time on that [the risk they are taking] and for me it is the single most important issue.

Q. What’s your advice for someone starting a business today?
Start with the belief that there is nothing worse than hubris or arrogance. That appropriate humility is a winning strategy. And how good you are is [a factor of] what you have accomplished and not where you went to school.

Tweets by @forbes_india
Does Canada have an income-inequality problem?
IT's time to make hay