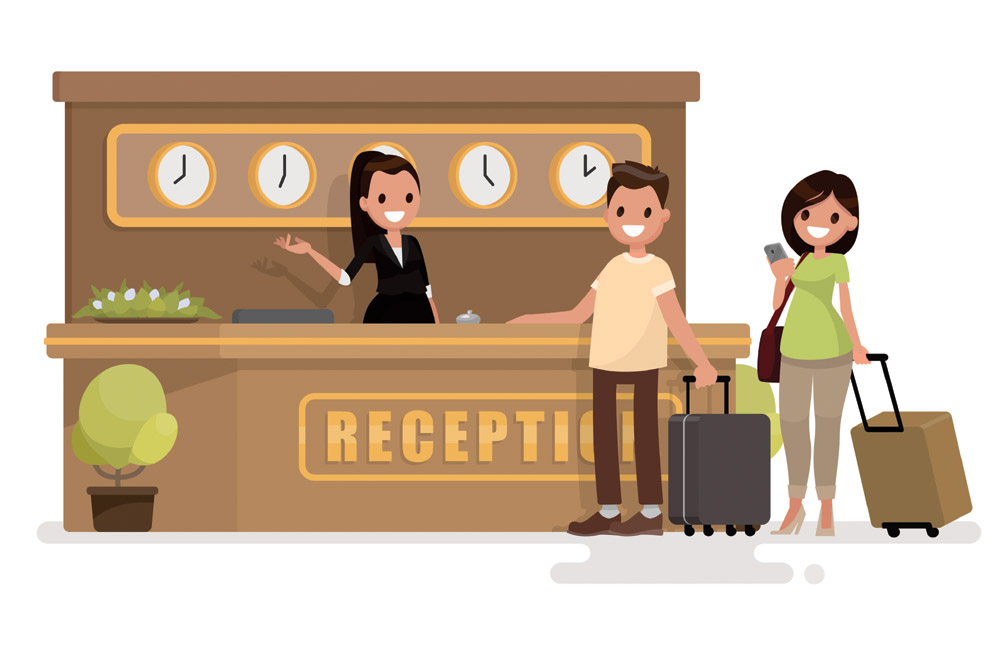 Image: Shutterstock (For illustrative purposes only)
Budget hotel chain Treebo Hotels has raised Rs 220 crore in a Series C funding round led by Hong Kong-based funds Ward Ferry Management and Karst Peak Capital, in a move that will give the company ample firepower to stave off competition from the likes of Oyo and FabHotels among others.

Existing investors SAIF Partners, Matrix Partners and Bertelsmann India Investments also participated in the round, the company said in a statement on Wednesday.

Founded in July 2015 by former Myntra executives Sidharth Gupta and Rahul Chaudhary and former MakeMyTrip executive Kadam Jeet Jain, Treebo has so far raised $57 million in funding. The company, which provides accommodation at Rs 1,000-3,000, currently operates about 300 franchisees in more than 50 cities. The company essentially offers its brand name to budget hotels, oversees the quality of service and trains the staff, apart from providing marketing support to the properties.

The fresh funds will be deployed in branding and marketing, hiring for the technology team and expanding to new cities, the company said.

“Ward Ferry and Karst Peak are both seasoned investors in the global markets including in the travel and hospitality space. Between them, they have invested in hotel chains, cruise ships, online travel agencies, food and beverage chains, duty free shops, and several other sub-segments within the space. We are glad that our approach of building a sustainable, long-term business resonated with them,” Sidharth Gupta, co-founder at Treebo, said in a statement.

The budget hotel segment has seen intense competition among incumbents of late. Well-funded online travel agencies such as MakeMyTrip, Yatra and Cleartrip are also vying for a lion’s share of the budget hotel market, especially after growth slowed down in the airline ticket booking business. Also in the fray are global businesses such as Booking.com and Expedia.

The fight for market share has also resulted in incumbents burning a lot of money on offers and discounts, which has led to consolidation and even startups shutting shop. For instance, MakeMyTrip acquired the Ibibo Group’s travel business in India in October last year for about $720 million. On the other hand, startups such as Stayzilla and RoomsTonite have shut shop after failing to raise more funds to match the spending prowess of well-oiled rivals.