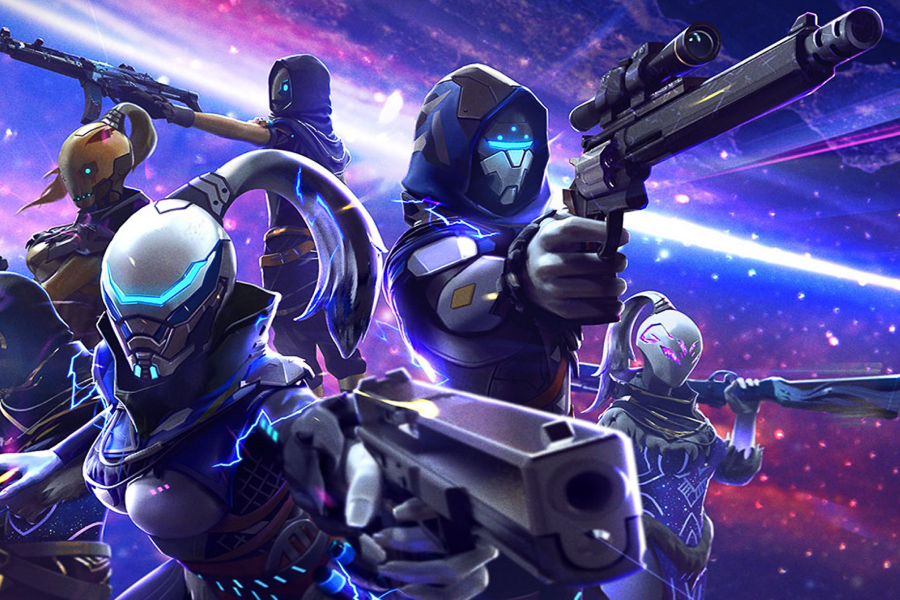 Esports tournament platform Gamerji has raised undisclosed seed investment from Unicorn India Ventures and others. For Mumbai-based early stage VC fund Unicorn India, Gamerji happens to be the sixth investment from its Rs 400-crore Fund II. Gamerji will use the funds for technological development and user acquisition, says Soham Thacker, founder of the e-gaming startup.
Gamerji, an Ahmedabad-based e-gaming platform, conducts tournaments among users—the B2C part of the business—and provides management support to other e-sports organisations, along with catering to influencers too. Gamerji, says Thacker, hosts tournaments for popular titles such as Free Fire, Call of Duty, Asphalt 9, and WCC Rivals. It’s also in talks with global publishers to increase the number of gamers hosted on the platform.
Esports in India comprises only 4% of the overall gaming industry, but is expected to gather steam over the next few years. “We plan to grow e-sports awareness among more than 190 million gamers in India along with catering to the amateur gaming audience,” says Thacker, adding that the startup plans to serve more than 5 million gamers by next year.

For Unicorn India, Gamerji presents an opportunity to tap into the nascent e-gaming platform business. “The gaming industry is growing at a breakneck speed, with high profile sports properties extending their virtual avatars into the gaming world,” says Bhaskar Majumdar, managing partner at Unicorn India Ventures. The ban on Chinese games like PUBG, adds Majumdar, will give birth to more Indian gaming content and tournaments along with other global properties. “That’s why Gamerji is an attractive investment for us,” he adds.