GrabOnRent shuts down after five years 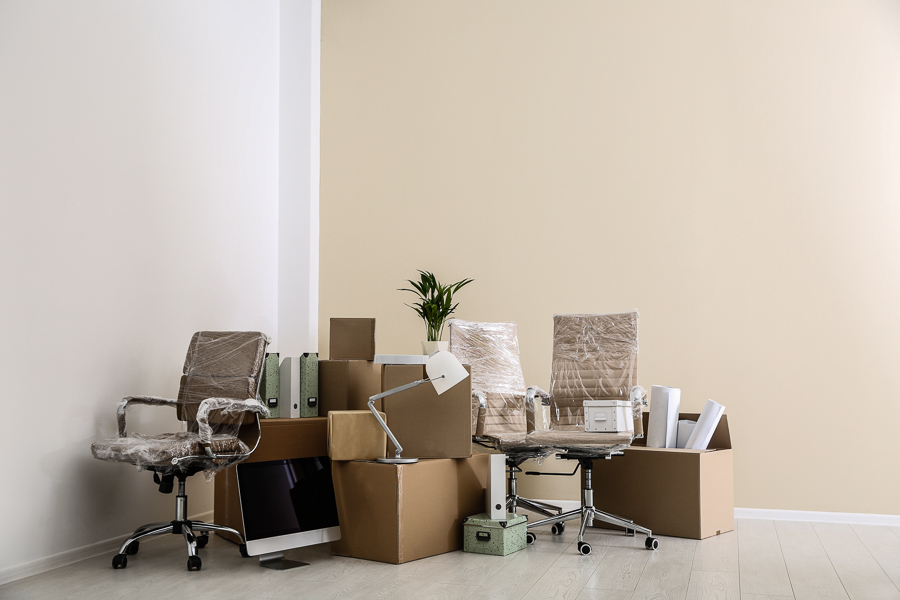 It was in September 2015 when Shubham Jain, Manish Sugandhi, Aditya Sharma and Nikunj Agarwalla co-founded GrabOnRent, an online product rental startup. Five years later, in September 2020, the startup shut down. The Bengaluru-based startup, which counted Ivycap Ventures and Unicorn India Ventures as its backers and raised over $10 million in debt and equity over the last five years, had its last operational day on September 30. When contacted, Shubham Jain confirmed the development.

GrabOnRent started with single-day rental categories such as barbecue, bicycles and cameras, and later diversified into long-term rental products such as home and office furniture, electronics and fitness equipment. The co-founders were the first ones to offer air coolers and convertible furniture on rent. Designed to meet the needs of the millennial generation, GrabOnRent used to source customised renting-ready furniture from Rajasthan, UP, Karnataka and Malaysia, and branded electronics directly from the brands, thereby eliminating the need for middlemen or distributors. At its peak, GrabOnRent logged in $5 million in annualised revenues and boasted of a 150-member team across Bengaluru, Hyderabad, Mumbai and Gurugram.

What perhaps rocked the venture was losing the trademark infringement case filed by Hyderabad-based coupons and daily deals startup GrabOn last September. Venture capitalists, however, reckon that legal case only accelerated the demise. “The concept of renting, started by GrabOnRent, was ahead of the time,” says one of the VCs invested in a rival startup. By the time the market was ripe for disruption by rental players, GrabOnRent had already lost steam, he adds, requesting anonymity. The inability to continuously raise funds also proved to be their undoing.

“Timing and product-market fit is crucial,” he says. The game of online product rentals, he adds, is capital intensive and needs heavy commitment from backers.