The digital facility will do away with the need to call on a relationship manager or visit a branch, to transact or to get clearances 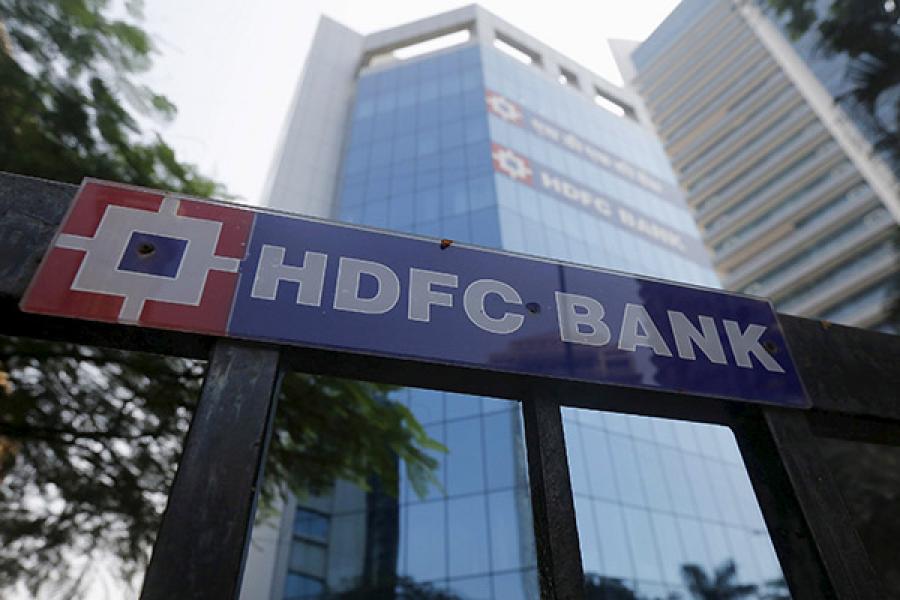 Leading private lender HDFC Bank has launched digital banking services for its small and medium enterprises (SME) clientele. It will allow clients to access the complete range of services instantly and 24X7 through their desktop, laptop, tablet or mobile.

With the launch of the SM@, SMEs will be able to get swifter approval of loans, letter of credit, bank guarantees once the necessary documentation has been provided for.

“This is the Uber moment in banking,” says Aseem Dhru, country head, business banking with HDFC Bank. Dhru believes that upto 60 percent of SME transactions will go online by the end of 2016. He declined to provide the average size of SME-related transactions done through the bank.

The digital facility will do away with the need to call on a relationship manager or visit a branch, to transact or to get clearances. For each client initiated transaction request, a QR code will be sent.

Clients can ask for seasonal/ additional limits for a sudden business requirement. This would be processed, based on HDFC Bank’s analytics data.

Several banks in India have been focussing to provide lending and banking facilities to SMEs, which are seen as amongst the fast growing segments of the economy.

But for millions of small businesses in India, seeking credit has always been a challenge. Several startups have started to fill up this gap by providing working capital requirements to these units.

HDFC Bank has over the past two years provided a strong digital thrust to its customers. The bank had introduced internet banking in 1999 and SMS-based banking a year after that. Mobile banking started at the bank in 2012 and in 2015, HDFC Bank launched its banking application for the Apple Watch in 2015.

HDFC Bank has also launched a mobile app called Chillr, which allowed customers to transfer funds instantly to any contact in their phone book.