Economists have pegged lower growth due to impact of demonetization 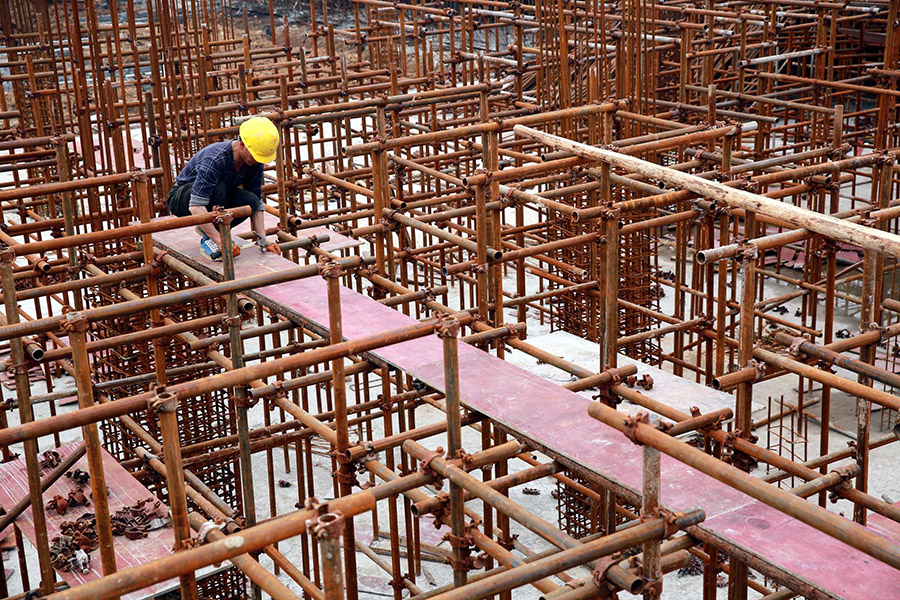 Image: Shutterstock
The fears - that India's pace of growth could slow down further -- are coming true. Latest advance estimates from the government of India reveal that the country's GDP growth during 2016-17 is likely to grow at 7.1 percent, compared to 7.6 percent for 2015-16.

According to the government's latest growth estimates, the pace of growth will be impacted by slowing growth in the manufacturing and mining sectors and also construction activity.

This estimate is in line with the forecast of India's central bank, Reserve Bank of India, which in its last monetary policy had forecast GDP growth to be at 7.1 percent for the twelve months ending March.

But this latest estimate does not consider the impact demonetization on the economy, "in the absence of sufficient information." While releasing the data, Chief Statistician T C A Anant said the figures for November were available and examined but "it was felt in view of the policy of denotification of notes there is a high degree of volatility in these figures and conscious decision was taken not make projection using the November figure".

This latest government estimate has been released almost a month before the standard release date of February 7.

But if the impact of demonetization was to the considered, most economists peg India's GDP to be lower, at anywhere between 5.8 percent to 6.8 percent for FY2017.

Most experts and analysts had initially lauded Prime Minister's Narendra Modi's move to demonetize the Rs 500 and Rs 1,000 notes, which was announced in a surprise move on November 8. This demonetization meant that 86 percent of the currency is the Indian system was no longer valid and a high-denomination of currency was introduced in the form of Rs 2,000 notes.

The rationale of the government was to attack counterfeit cash in the system (which allegedly being used to fund terror activity) and clean up the system, off "black" money. Since the decision, Indian banks have seen unprecedented rush as thousands have queued up at various banks seeking to exchange old notes for the new ones. But even as new currency has started to replace the old, consumption demand has started to slow down which has impacted growth.

A note from the economic research department of the State Bank of India (SBI) estimates FY2017 growth for India to be at 6.7 percent. "Our assessment of a 6.7 percent GDP growth is based on the premise that the liquidity shock has led to a drastic consumer spending shock. This typically means, even as RBI has replaced around 44 percent of the demonetized currency, the money is not coming back decisively into the system as people are averse to spending."

"This in turn is leading to a vicious cycle of banks being unable to replenish cash thereby precipitating the shock," the note said. This research report is however not the views of the SBI.

Rating agency Crisil however expects normalcy to resume after two tough quarters. Crisil's chief economist Dharmakirti Joshi said, "The outlook for fiscal 2018 will be shaped by how long the cash crunch led disruption lasts. We have taken it as a two-quarter phenomenon- Q3 and Q4 and normalisation after that. In this scenario, growth will start approaching the 8 percent mark in the next fiscal if monsoons too remain normal.

Tweets by @forbesindia
Taipei in 12 hours
Democracies in upheaval: Political change in the time of financial weakness