Mahindra and Ford to explore partnership

Both carmakers, weighed down by slow sales, have agreed to look at potential areas for collaboration for a period of three years 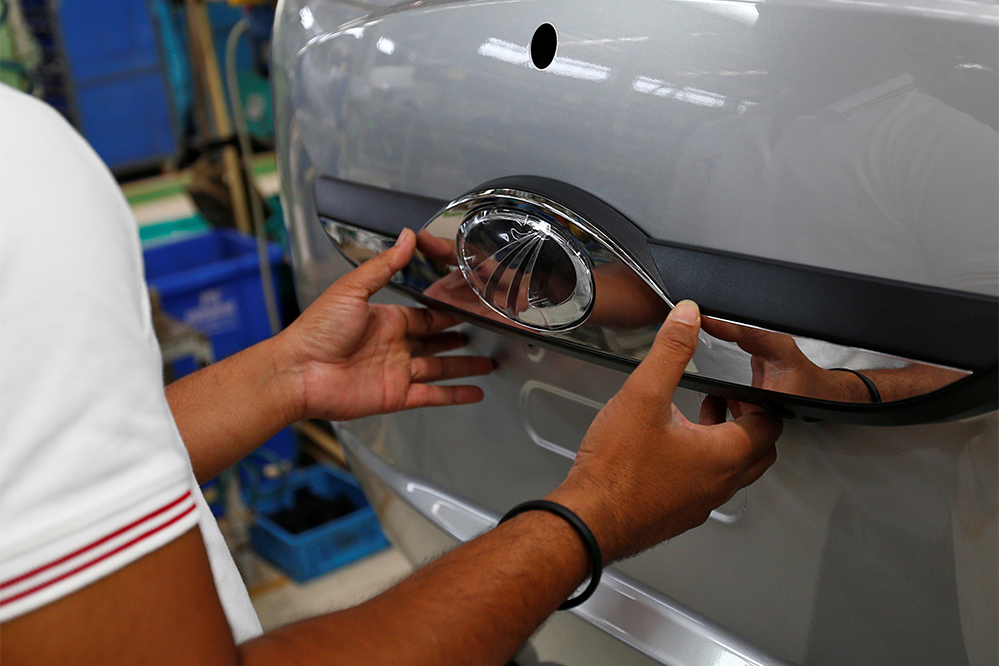 Mahindra and Mahindra (M&M) and Ford Motor Company have announced a wide-ranging partnership to explore cooperation in areas as diverse as mobility programs, connected vehicle projects, electrification and sourcing, the companies said in a joint press release. The initial partnership is for a period of three years which might be renewed or discontinued at the end of the period.

This is not the first time the two companies have collaborated. In 1995, they had formed a joint venture to manufacture the Ford Escort model in Chennai. The partnership was eventually dissolved in 1999, with Ford India entering the country as a subsidiary of Ford Motor Company. Meanwhile, Mahindra tasted success with its best selling vehicles - the Scorpio, Bolero, Xylo and XUV500.

After entering India, Ford launched a mid-sized model, the Ikon, before entering the small-car market in 2009 with the Figo.

Of late, both the companies have struggled in India’s ultra competitive car market. Mahindra, which is still a leader in the utility vehicles' space has seen its sales stagnate partly due the price gap between petrol and diesel narrowing. In the first eight months of 2017, Mahindra's total utility vehicle sales volume rose 2 percent to 90,489 units. In the same period, its total passenger vehicle sales only edged up 1 percent to 96,072 units. These figures are in stark contrast to market leader Maruti Suzuki, which saw its sales rise 18.7 percent to 674,432 units in the eight months to August.

In August, M&M's passenger vehicle sales stood at 19,325 units, up 6 percent compared to the same month last year. While Ford saw its sales slowing - its domestic wholesales declined 10 percent to 7,777 units in August from 8,548 units a year ago. Maruti, meanwhile, sold 1,52,000 units in the domestic market, up 26.7 percent from the same period last year.

While the companies were short on specifics of what they hope to achieve with the collaboration, they did state that the two companies will explore how Ford can help sell Mahindra’s vehicles overseas while Mahindra will work on helping expand Ford’s dealer network in India. Successful implementation could mean a win-win for both the carmakers in getting access to markets without going through the time-consuming process of appointing dealers. However, it was still unclear how the vehicles would be branded and who would be responsible for warranty and overall support of the vehicles sold. A lack of clarity on the aforementioned issues have earlier resulted in the eventual dissolution of partnerships. Indian automobile history is littered with examples of companies that announced collaborations only to see them eventually fade away. Here's a list:
Mahindra-Renault for the Logan: Dissolved; Mahindra took over the car and renamed it the Verito
Tata-Fiat: Manufacturing, sales and marketing – Only the manufacturing partnership stands
Bajaj-Renault-Nissan: For a low cost car – never materialised
Volkswagen-Suzuki:  Global partnership – never materialised