According to a Bain & Co report, private equity investors deployed $26.3 billion across 793 deals in the calendar year, up from 700 deals in 2017 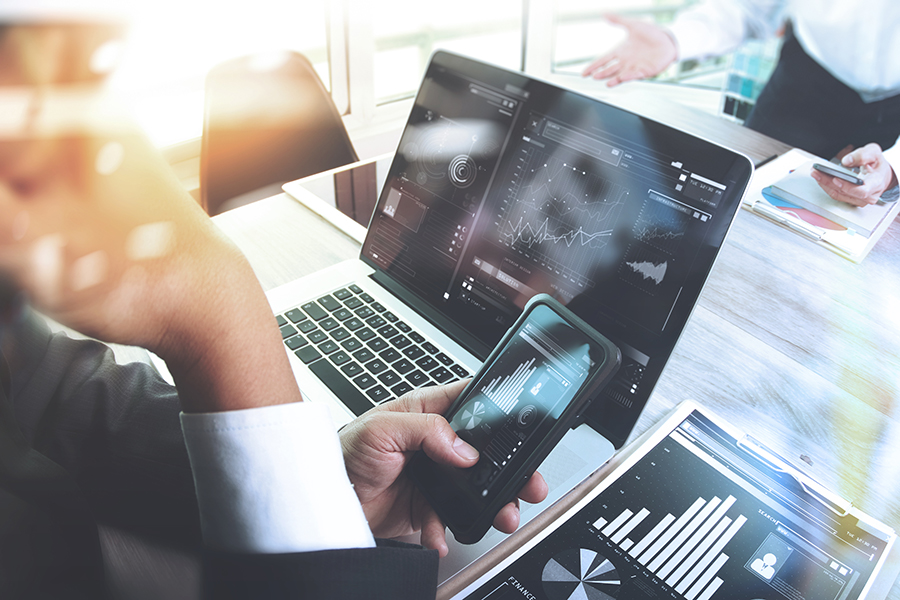 India continues to be the hotbed of private equity deal-making, even though capital markets turned pariah during the most part of calendar year 2018.  According to Bain & Co’s India Private Equity Report 2019, private equity investors deployed $26.3 billion across nearly 793 deals during the calendar year 2018, as compared to $26.8 billion invested across 700 deals in the corresponding period last year. This is the second highest time over a decade that fund managers have deployed so much capital in the country.  While the deal volume was higher than in 2017, the average deal size was flat. The result was a small decline in total investment value.  Sriwatsan Krishnan, partner at Bain & Co, says, “Overall, it has been a pretty strong year with investors committing capital towards the top four sectors. The only thing that bothers investors is that valuations are very high in consumer technology and consumer sectors. Even after considering the global macro factors, the outlook for India remains fairly strong.” Two sectors which were at the heart of nearly 40 percent of all the investments made last year were banking and financial services (BFSI) and consumer technology.  While consumer tech investment was still large, at $7 billion, it shrank from more than $9 billion in 2017. The emergence of consumer technology has happened over the past six years. The past year  can be considered a breakout year for the segment, which saw global marquee players such as TPG, SoftBank Vision Fund, Naspers Ventures and Berakshire Hathaway invest in India.  One of the reasons for consumer tech to stay high on investors’ radar is that they have managed to return nearly 5.7 times the invested capital over a 4.7 year holding period. Also, the average investment in consumer technology is about $43 million, far lower than any other leading investing category like BFSI, enterprise technology or healthcare.  Some of the largest deals struck last year include HDFC Bank Ltd’s $1.74 billion fund raise from GIC Pvt Ltd, Azim Premji Foundation, PI Opportunities, KKR, Camignac Gestion and OMERS. Other large deals include the billion-dollar fund raises each of food aggregator Swiggy and hotel room aggregator OYO Rooms.  Some of the other sectors that have found traction from investors include healthcare, logistics, consumer and retail and technology and services. The top 15 deals constituted about 40 percent of total investment value in 2018. This is similar to the previous year, when the top 15 deals made up 50 percent of total value. Another category of funds to have found over the past two years are alternative investment funds (AIFs). Funds raised by AIFs more than doubled from 2016 to about $5.5 billion in 2017 and exceeded an estimate of over $7 billion in 2018. ​ As India witnesses a robust deal-making spree, the number of funds operating in the ecosystem has only increased over the years. The report says, from 474 active participating funds in 2014–16, active players in India have increased to 491 funds during 2015–17. As the competition intensifies in the deals ecosystem, Indian-focused fund managers are sitting with a dry powder of nearly $11.1 billion, which is the second time in a decade that investors are left with so much capital to deploy in the Indian subcontinent.  While investors are flush with capital to invest in India, private equity fund raising across the Asia-Pacific region slowed in 2018.  While global funds investing in India and larger home grown private equity funds are competing with each other to strike buyout or control deals in the country, a decrease in small-ticket deals of less than $25 million has exerted upward pressure on the average deal size.  Krishnan explains, “As a share of investment, smaller deals of $5 million to $10 million have come down, while deals in the $10 million to $25 million category is up ,as investors are looking for established deals than investing in early stage rounds.” While Asia-Pacific was a laggard, the global  private equity industry raised $714 billion from investors during the year, the third-largest amount on record—bringing the total capital raised since 2014 to $3.7 trillion.  One of the key metrics that fund managers have been focussing on over the past few years is to maintain a healthy ratio between investments and exits. According to the report, Indian fund managers have consistently returned capital over two years, with 265 exits in 2018 valued at nearly $33 billion. It was one of the strongest years for exit in the last decade. While the picture is rosy when it comes to the accumulated exit deal value, it is interesting to note from the report that 10 biggest exits accounted for 70 percent of the total exit value.  Krishnan adds, “The average returns is nearly 3.5 times from investments made in the country and even if you discount the one large Flipkart exit, the momentum for exits in India have been pretty strong last year.” He adds, “The past five years of Indian private equity is reflective of market maturity. Apart from realising value from growth driven investments, funds are now being very efficient while deal making—they are identifying  whether it is a people, technological or expansion -elated fund infusion that they are underwriting.”  The view from people who have actually exited deals last year is that they expect a  lot of returns made on growth driven by investment profile. Massive investment value has been created by the funds  Over the next five years, investors believe that top-line growth and cost and capital efficiency will be the biggest value creators for deals they exit. According to Krishnan, investors generally expect small to moderate chenges in net returns over that period.

Tweets by @forbes_india
Entertainment: The show will go on
Positivity give positive results