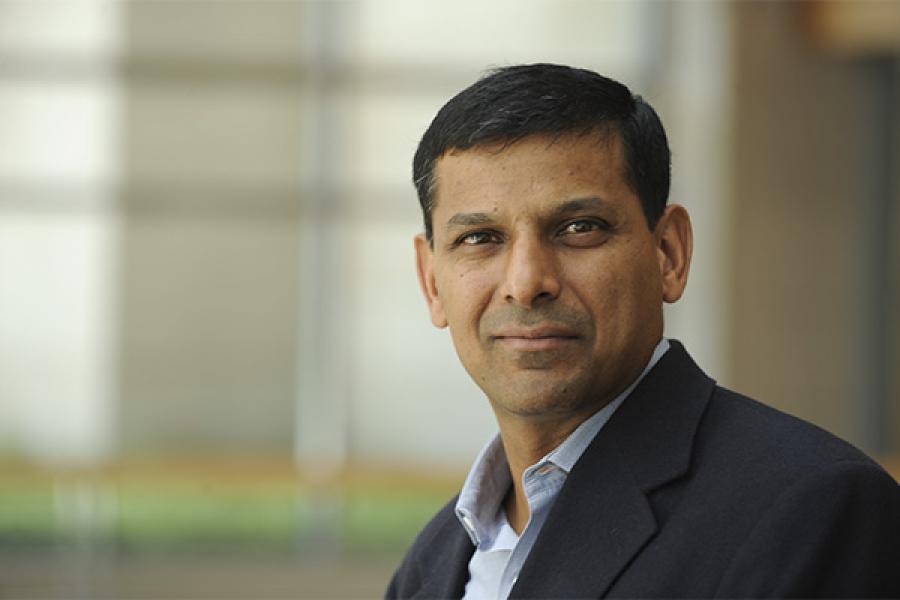 India’s central bank governor, Raghuram Rajan on Thursday evening, said some of the most critical factors human society is, and will need to deal with, in the next three decades could revolve around altering global governance as the world becomes more integrated and policies from one country impacts another.

The RBI governor spoke at a public forum on the “The World in 2050”, a discussion based on a book edited by Harinder Kohli, CEO, Centennial Group International, with Montek Singh Ahluwalia, former deputy chairman (the erstwhile Planning Commission) and J P Morgan’s chief India economist Sajjid Chinoy.

Rajan drew attention to aggressive debates which political forces are currently having across the western world. The United States presidential candidate Donald Trump has in several election rallies voiced concerns over the threat to US jobs due to illegal immigrants into the Unites States. In Britain, there is an ongoing debate in the run up to ‘Brexit’ referendum later June, to decide whether Britain should stay or leave the European Union.

“Globally, people are asking: are we too integrated?,” Rajan told the audience. “We don’t have a global system of governance, existing systems are not working as well as they should, many actions are uncoordinated which create spillovers and impact various countries.” Rajan said.

In Britain, the debate is maybe [that] it should not be so integrated (with the EU), Rajan said.

Rajan said in previous years, there were fears of US jobs being lost due to outsourcing to emerging markets like India. Now the concern is that robots will threaten jobs , he said. “Populist [forces] say they have the answers… keep out the immigrants. It is a lively debate,” the RBI governor said.

The governor also raised the issue of sustainability in the pace of growth for emerging markets, as a future concern. “What will happen if the ladder for steady growth in emerging markets like Vietnam, India or Africa is removed and if industrialised countries can produce goods cheaper than they could earlier?” Rajan asked. “This book lays out some of these possibilities, which we need to think about.”

Kohli’s book debates on what kind of economic world would exist in 2050, covering a whole range of topics from demographics, urbanisation, trade, globalisation of finance, the rise of the middle class, competition for resources, climate change, the progress of technology, rise of new nations and emergence of fundamentalism and non-state actors. The book comprises 25 authors from across 12 countries.