Millennials aren't in the habit of saving, which causes them to take various emergency loans, shows a report 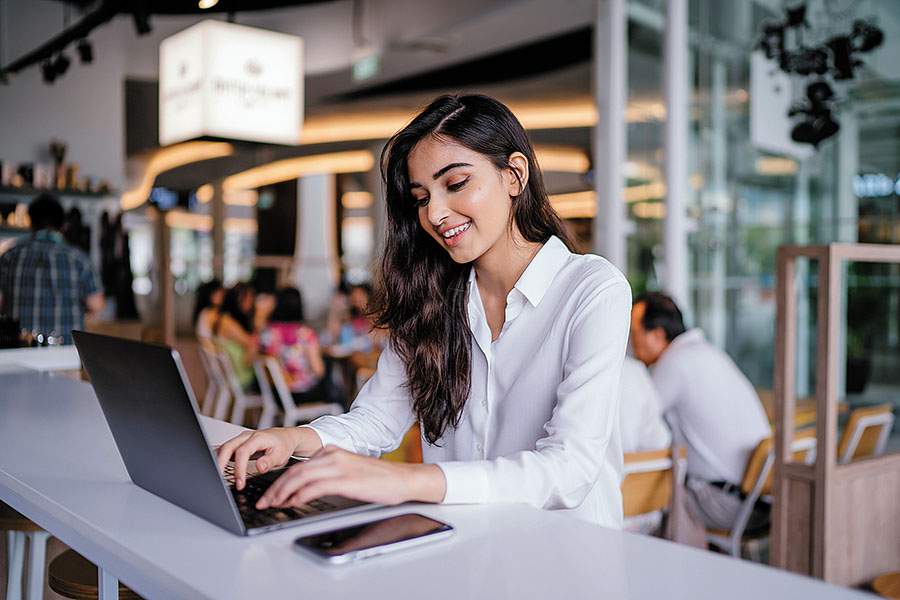 The Lack of a saving habit and health insurance forces 57 percent of millennials to borrow in the case of emergencies. A report by CASHe, a digital lending company for young professionals, has raised a number of similar red flags in the borrowing pattern of millennials.  Most applications on CASHe are from people who are heavily leveraged, with loans up to 100 percent of their salary. “About 90 percent of applications are rejected for this,” says Ketan Patel, executive director and CEO, CASHe. While only 6 percent of the millennials are in the prime category (likely to repay in full and on time), 55 and 19 percent are in near-prime and sub-prime categories.

“Millennials change their phones every nine months. This gives an opportunity at least thrice every two years for a loan,” says Patel; buying white-goods is the second largest spending category at 26 percent, after medical emergency at 37 percent. While festive seasons still see a higher demand for loans, the months where millennials travel and shop the most have changed from October and November in 2018 to December, August and September in 2019. While loans of one month or less made 57 percent of the total tenure in 2018, 2019 saw the largest change to 33 percent of the loans for a tenure of six months. At 64 percent, 2018 saw the highest number of borrowers in the 21 to 30 age group; in 2019 that changed to the 31 to 38 age group at 52 percent.