People are drawn to companies that show they have more diverse workforces, a new study finds 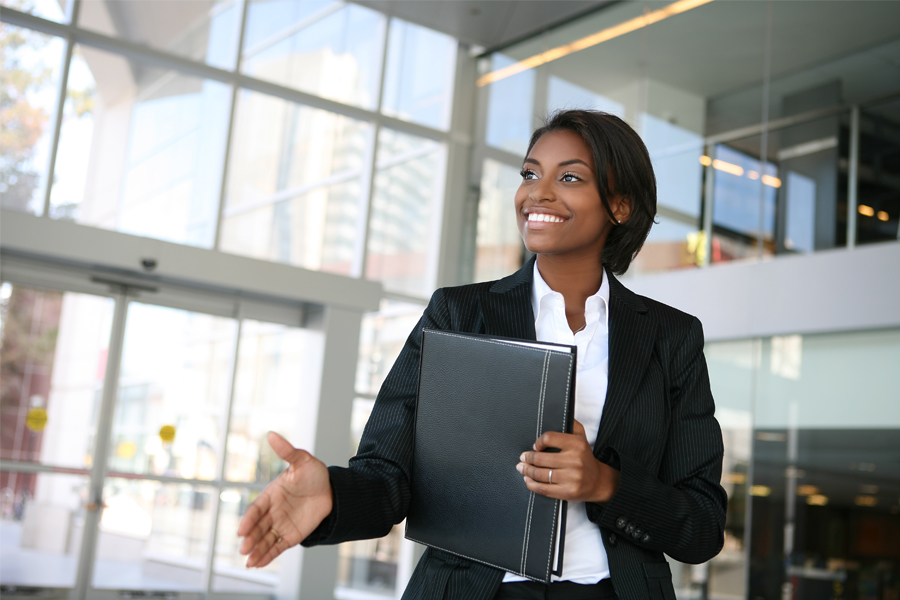 Some study participants were willing to sacrifice pay for workplace diversity Image: Shutterstock

In August 2020, the Securities and Exchange Commission announced a new rule requiring public companies to disclose any “human capital resources” material to their operations. The mandate left it up to individual companies to decide exactly what that meant.

Jung Ho Choi, an assistant professor of accounting at Stanford Graduate School of Business, was curious to see how many companies would interpret the rule as a call to reveal more information about the diversity of their workforces. What he found surprised him.

In the six months after the rule went into effect, less than one-fifth of public corporations disclosed metrics about their rank-and-file employees’ gender or race in their annual reports to the SEC. “Only 17% of the companies disclosed this information,” Choi says. That made him wonder what potential employees think about the lack of diversity data. “I thought, ‘Let’s take a step back and ask: How much do people value this information?’”

Choi recently tackled this question with a field experiment using online job listings. The results suggest that a majority of people looking for work care about potential employers’ demographics and diversity. In fact, most care enough about it so much that they’re willing to sacrifice a higher salary to consider working at a more inclusive company. The findings are detailed in a new paper Choi coauthored with Joseph Pacelliopen in new window of Harvard Business School, Kristina Rennekampopen in new window of Cornell, and Sorabh Tomaropen in new window of Southern Methodist University.

More Than a Job

Choi says the team focused on workplace diversity because of the growing recognition of the importance of human capital — the economic value of all the experience, skills, and knowledge people bring to their jobs. Social movements like Black Lives Matter (BLM) and Me Too have brought attention to the recruitment and retention of people of color and women.

There has been increased institutional investing in companies that demonstrate commitments to diversity goals, which research has shown may contribute to a positive corporate culture. On the other hand, it was unclear whether workers were willing to sacrifice salary and fringe benefits to join more diverse workplaces.

Choi’s research also grew from his previous work examining how corporate disclosure shapes the labor market. He drew inspiration from his job search after graduating from college, when he was looking for information about the talent pool at a major accounting firm. “I wondered, ‘What’s the culture like? How diverse is it? Are diverse opinions valued?’ I was able to learn about these things from my friends, but it was difficult to find a concrete picture of the workforce based solely on subjective opinions,” he says.

“There are so many non-monetary benefits that workers care about that are difficult to measure and define — things like corporate culture, diversity of the firm, how firms are operated, how they treat workers,” Choi says. It can be also hard to measure these values or people’s feelings about them. “We’re not always able to rely on what people say in front of others, and more so when the topic is diversity,” says Choi. He figured that analyzing a jobseeker’s behavior would be more likely to produce an honest response. “We need to peer behind the curtain to see how people really behave,” he says.

The research team worked with Zippiaopen in new window, a job site that gives hiring companies a diversity score based on their employees’ race, gender, education, and language skills. Over 11 weeks, more than 267,000 job hunters received more than 5 million emails with varied information about the levels of workforce diversity at nearly 108,000 companies. Some participants received regular job listings that were based on their search preferences. Another random set of participants received listings that prominently featured the hiring companies’ diversity scores. All job posts contained salary ranges.

Choi and his colleagues found that disclosing diversity scores increased the click-through rate for firms with higher scores by 3%. The participants were more responsive to a 1% change in diversity scores versus a 1% change in median salary. “Jobseekers were willing to forgo more than $1,000 in wages to work at a place with a more diverse employee base,” Choi says.

The researchers also discovered that entry-level workers, who are younger and have less experience climbing the corporate ladder, appear most concerned about diversity information. This could be because such workers are explicitly looking for employers they perceive to be more open. Women and people in regions with “more extreme attitudes toward diversity issues” (as indicated by either high or low numbers of pro-BLM events) were also more apt to click on companies with higher diversity scores.

The last piece of Choi’s research linked the field experiment’s results to companies’ diversity metrics under the SEC’s new human capital disclosure rule. After collecting all fiscal year 2020 10-Ks filed in the first six months after the SEC’s new human capital disclosure rule went into effect, the team found that only 17% of public firms disclosed specific numbers about gender or racial diversity. Zippia’s diversity scores and jobseekers’ responsiveness to these scores were both associated with a higher likelihood that firms disclosed rank-and-file workforce diversity numbers to the SEC. Choi and his colleagues conclude that companies’ diversity disclosure choices partly reflect their value to people looking for work.

Choi thinks this research might be a wake-up call for employers and the policymakers who set disclosure rules about diversity. “Eighty-three percent of the firms seem to believe that diversity information is immaterial, yet our experiment finds a non-trivial willingness to pay for this information,” he says. “They may want to change their behavior. Jobseekers care about diversity and companies could put more effort into disclosing it.”

Up next for Choi: He wants to help make people’s career decisions easier by making diversity metrics and other information that job hunters care about more accessible. “What’s the benefit or what’s the cost to disclosure?” he asks. “I want to study how the dynamics of corporate disclosure are changing so that the process can be more easily facilitated.”

Tweets by @forbesindia
Photo of the day: Is it far out enough?
100% compostable coffee balls bid to take on Nespresso