Smaller cities such as Indore, Jaipur, Raipur and Chandigarh are becoming breeding grounds for entrepreneurs, offering benefits over big cities 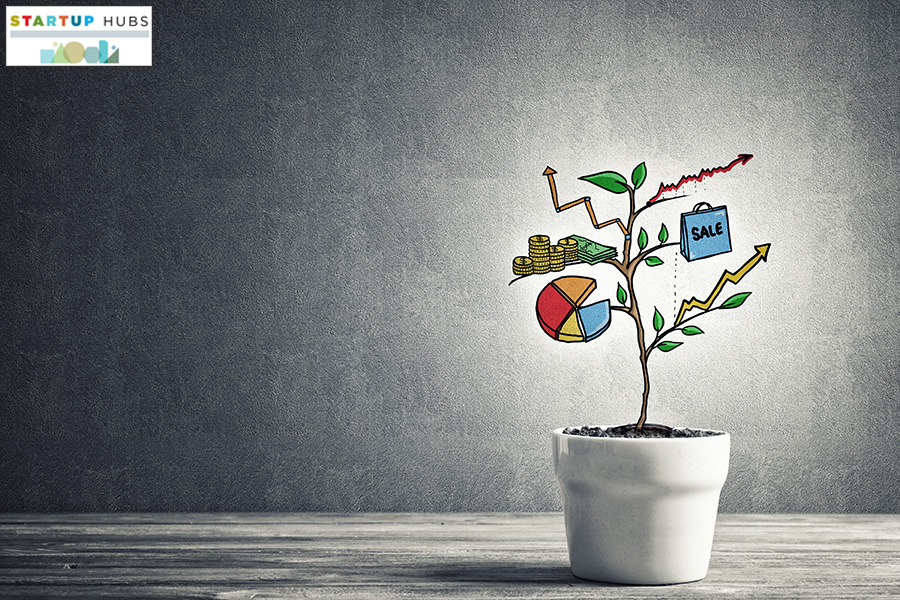 When a place gets too congested and clogged up, reckon American urbanists Richard Florida and Steven Pedigo in their recent report on Greater Miami, its innovative potential and economic capacity suffer. Titled ‘Stuck in Traffic’, the study underlines how Miami’s future as a startup hub and global city hinges on moving beyond the car. “Time wasted in congestion is a deadweight economic loss,” the duo writes about a grim reality haunting the seventh largest metropolitan area in America. “Traffic congestion is the slayer of great cities.”

The picture is not too different in India, the third largest startup ecosystem in the world. Top cities are getting choked; roads are getting clogged; working hours are getting drained as people get stuck in the notorious traffic of Mumbai, Delhi and Bengaluru. Work-life balance, consequently, has gone for a toss.

Smaller cities and towns offer relief. From Jaipur to Raipur and Indore to Chandigarh, entrepreneurs swear by the unsullied quality of life: Travel time doesn’t kill staff, operational cost doesn’t bleed startups and firefighting attrition is the last thing on the minds of entrepreneurs.

“Small town mentality has become the biggest selling point for such places,” avers Amit Jain, co-founder of India’s biggest online car platform CarDekho. A loyal team that sticks with you through thick and thin is something that one can seldom find in top cities. “This is where Jaipur has an edge over so-called top cities,” contends Jain, who has not shifted his headquarters from the Pink City since the inception of his venture in 2007. “This city is not congested, either physically or mentally.”

When co-founders of ShopKirana, a B2B supply chain-focussed startup working with mom-and-pop stores, had an option to choose between Indore and Mumbai to set up operations, they ditched the Maximum City. Travel time from Indore airport to the heart of the city, even during peak hours, is not more than 25 minutes. “What would be the equivalent time in Bengaluru?” grins Sumit Ghorawat, one of the co-founders. 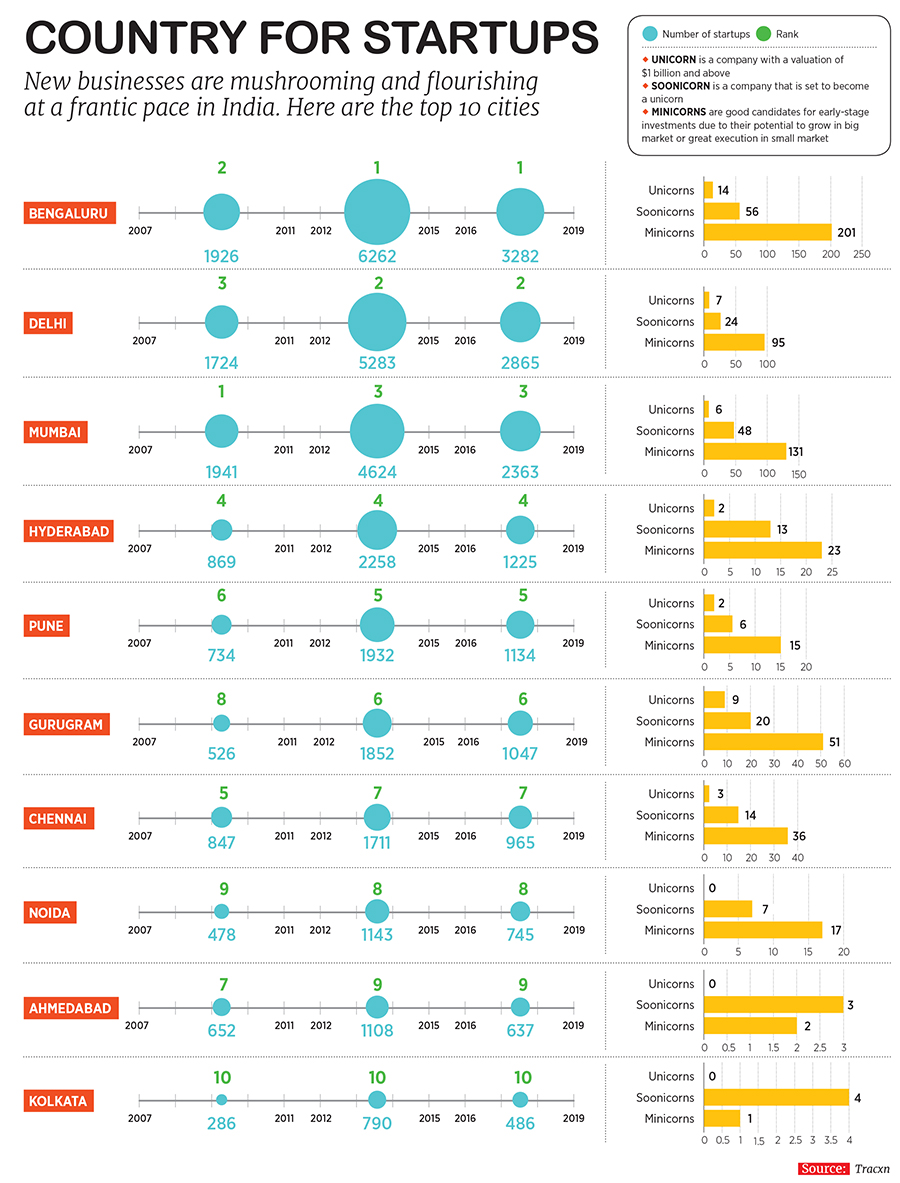 In Raipur, fledgling entrepreneurial ventures are being nursed by 36Inc, an incubator run by the Chhattisgarh government. “We are just stoking the fire of entrepreneurship by not letting the aspirations die,” says Saurabh Chaubey, CEO of 36Inc.

The same story is being played out in smaller towns and cities visited by a battery of Forbes India reporters. From Guwahati and Imphal in the Northeast to Coimbatore and Kochi in the South, entrepreneurs are choosing such paces to start up. While these are emerging hubs, places like Pune and Hyderabad are coming out of the shadow of Big Brothers like Mumbai and Bengaluru.

A clear picture that emerges out of Forbes India’s Startup Hubs special is that the third biggest startup ecosystem in the world is undergoing a fast churn. Big cities are in big mess, and smaller cities are emerging as the next big opportunity.

Tweets by @forbesindia
How many choices should you offer your customers?
Social entrepreneurship is key to India's success globally: Bill Drayton