One similarity between grammar and business is that both are defined by punctuation marks. As the recent unprecedented unicorn run of startups indicates, the magic is in knowing when and how the two go together 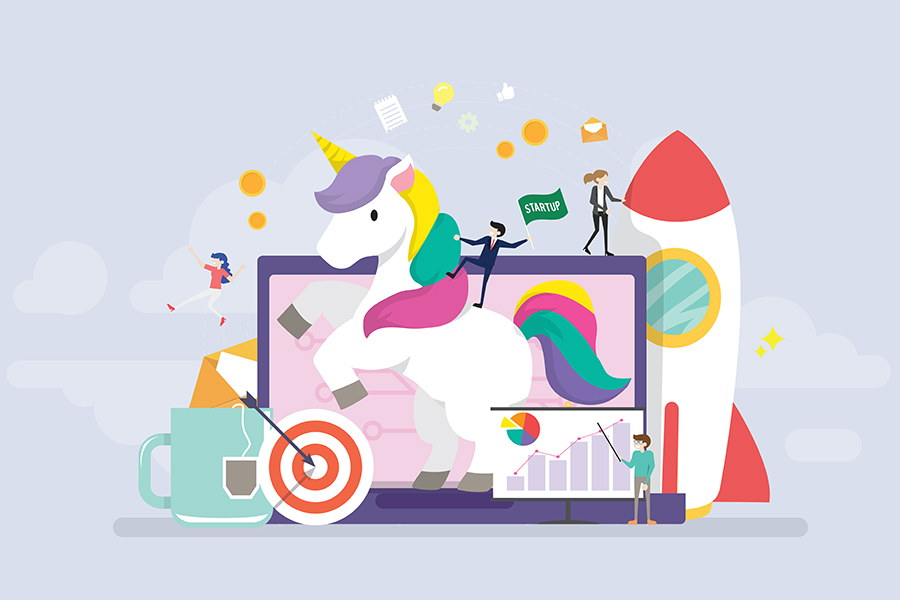 India is in the midst of an unprecedented unicorn run (Shutterstock)

Unicorn valuation is nothing but a comma. At least, this is what most startup founders and funders say. Radha Kizhanattam, partner at venture fund Unitus Ventures, explains this comma of a different kind—one that is widely prevalent in the famed Silicon Valley startup ecosystem—with the help of three iconic companies.

Let’s start with Apple. Founded in 1976, the iPhone and MacBook maker raised around $3 million between 1977 and 1980. The US company went public in December 1980, and at the end of first day of trading on the Nasdaq, it had a market capitalisation of $1.33 billion. “Today, Apple has a market cap of around $2.465 trillion,” says Kizhanattam. Second example is of Google. Founded in 1998, it raised around $35 million before its Initial Public Offering (IPO) in 2004. “Today, Alphabet's (parent company of Google) market cap is at $1.841 trillion,” she says. Third, there is Facebook, which was started in 2004. The US-based social networking company raised an estimated $5.84 billion in private capital before it went public in 2012. The company’s valuation at IPO was $81 billion and its market cap today stands at $1.02 trillion. Apple, Google and Facebook, the VC explains, continuously strengthened their product lines after IPO, expanded globally, and reinvented themselves multiple times to deliver increasing value to their customers. “Most importantly, they are insanely profitable, and hence made it to the coveted "four comma club”," says Kizhanattam, alluding to companies having a valuation of $1 trillion. What makes this ‘comma club’ attractive in business is the value attached to it. Funding and valuations, however, are intermediate milestones. It is quite similar to getting to the basecamp, which is a lofty intermediate goal en route scaling the Everest. “Making to the ‘unicorn club’ is an incredible intermediate goal,” says Kizhanattam. The ‘four-comma club,’ she continues, will be attractive as long as companies scale and build ‘five-comma’ businesses. Back in India, the country is in the midst of an unprecedented unicorn run. So far, over two dozen startups—26 to be precise—have charged into the coveted club of privately-held companies with a valuation of $1 billion or more. A unicorn founder, however, underlines the futility of chasing commas if two more punctuation marks are not taken care of: Colon and semicolon. Colon is usually used to introduce an item or a list of items. In businesses, too, colon has a similar use. Take, for instance, a unicorn. Such companies must focus on two things: Sustainable growth and profits. Similarly, a semicolon—which is used to join or separate two ideas—also has its significance in the corporate world. The unicorns of the startup world, for example, were having a wild run a few years back; as it turned out, the funding tap was about to get closed. Nikhil Kamath tells Forbes India the flip side of a growth fueled only by commas. “The ‘unicorn’ word is a bit redundant. It does not really mean anything,” says the co-founder of brokerage firm Zerodha, which turned unicorn in 2020. “Right now, we are in a bubble,” asserts Kamath, who is also the co-founder of True Beacon, an asset management company. Every asset class, he explains, seems to be in a bubble. “When I got to know that we have turned unicorn, it sounded ridiculous,” he recalls. Even today, Kamath points out, “people say our valuations are overvalued”.  To know more about value, valuation, and unicorns, and to know what's next for them, subscribe to read our cover story.
Subscribe to Forbes India’s new digital, print, or print-and-digital plans for the full cover story and the latest from Forbes India. To subscribe today, click here, or on the image below. 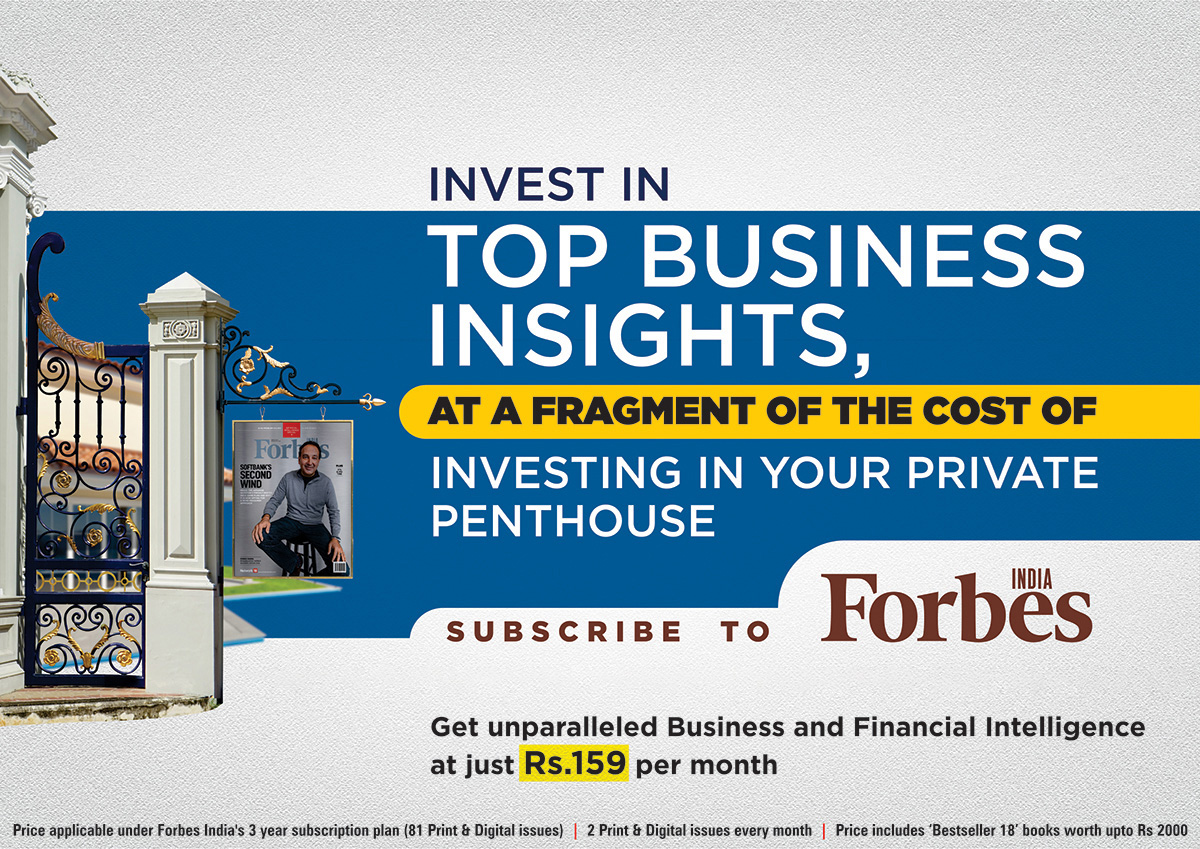