Relaunching the beleaguered PMC Bank not only throws a lifeline to its existing depositors, but also gives Centrum the scope to grow beyond an NBFC 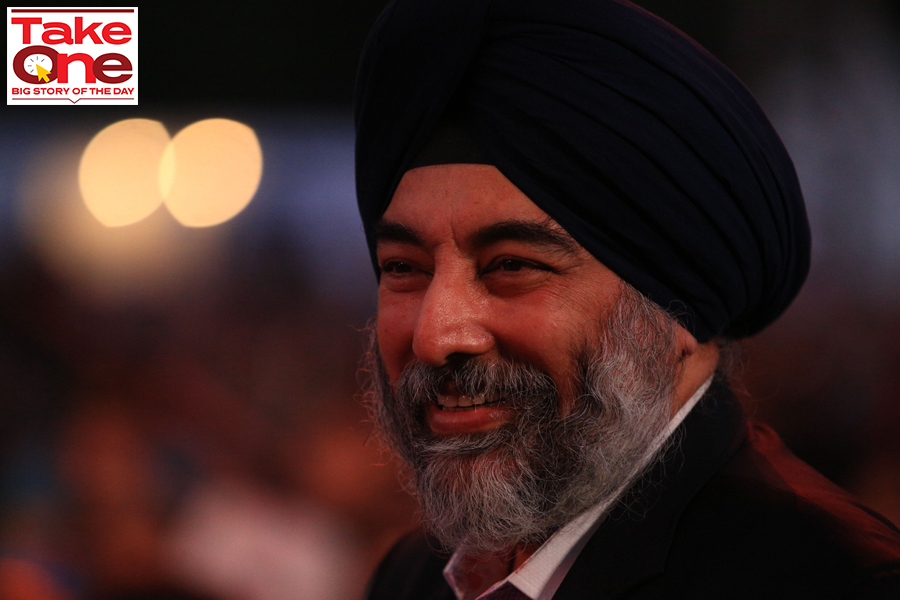 Jaspal Bindra knows the nitty-gritty of running a bank.
After all, the 60-year-old has spent a considerable portion of his life turning around the fortunes of banks in India and abroad during his nearly four-decade-long career as a banker. Once India’s global poster boy for banking—he formed a rather illustrious league with contemporaries such as Anshu Jain of Deutsche Bank and Vikram Pandit of Citibank—Bindra was responsible for the phenomenal success of Standard Chartered in India and Asia.
All that, of course, was much before he decided to step back, pack his bags and come back to India, to settle in Mumbai and be with his son Amritpal, whom he had begun missing dearly. Bindra hadn’t lived in the same city as his son for 14 years, and was longing for time with him. It helped that he knew Amritpal was, most certainly, making Mumbai his forever home, and a nudge from his wife only made things much easier.
Amritpal, Bindra’s only son, is a movie maker and producer, having written and produced shows, including Bang Baaja Baaraat and Bandish Bandits, and co-produced the Netflix original Love Per Square Foot, among others. “In hindsight, he was instrumental, and equally his mother, who wanted to have as much of him as she could,” says Bindra, about his move to India in 2016.
Today, it’s that call, taken five years ago, that has come to possibly redefine his legacy and propel him into the annals of India’s banking history. Not that he desperately needs the recognition; but a chance to build a bank within India is the stuff dreams are made of. And particularly so, when it involves turning around a shattered bank. 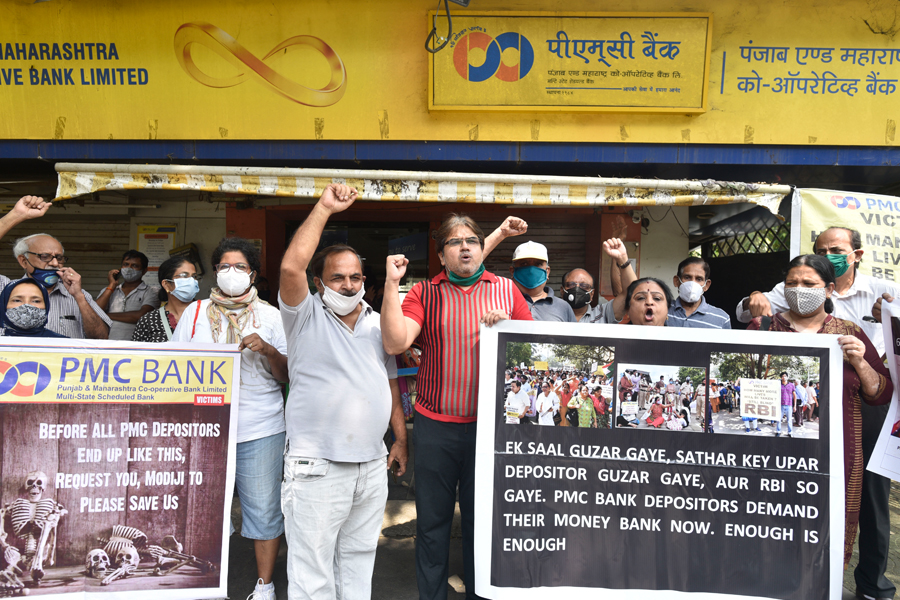 Tweets by @forbesindia
Meet the man behind Housing.com's Rs 100 crore turnaround. Now he wants to make it the biggest
Photo of the day: Holy trail