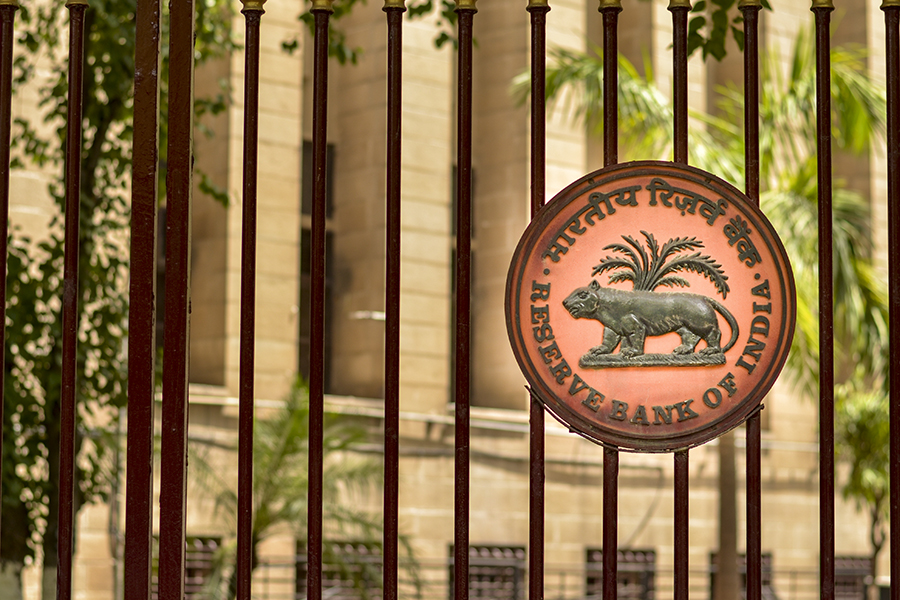 Photo: Shutterstock The Reserve Bank of India’s internal working group (IWG) has, in a report made public on Thursday, recommended changes which, if approved, could dramatically change the banking landscape and the ownership of banks in India. The panel has recommended that large corporates and industrial houses may be allowed as promoters of banks, after making necessary amendments to the Banking Regulations Act. The RBI has historically been wary of granting bank licences to corporate houses. The IWG has also endorsed increasing the promoters’ stake of private banks to 26 percent from the existing 15 percent. This goes against the central bank’s own recent stance, where it has sought private banks to have a more diversified shareholding, in an effort to reduce the dominance or undue influence which a single promoter or family-led group might have on the institution they have founded. The IWG was led by Dr. P.K.Mohanty, as the senior central board director, which interacted with certain serving and retired deputy governors of Reserve Bank, serving bankers, legal experts, and other professional and experts. “Apparently the RBI’s internal working group has succumbed to corporate pressure to call for the entry of industrial houses into banking, where matters of connected lending are always of paramount concern,” says Hemindra Hazari, an independent banking expert who publishes his writings on Singapore-based research platform Smartkarma. The RBI, he says, has had a poor track record in unearthing connected lending in the cases of bankrupt DHFL, Punjab and Maharashtra Co-operative Bank (PMC) and Yes Bank. “How will the regulation of large corporate houses take place where operations could be through a maze of companies,” Hazari asks. In 2013-14, there were 27 private and public sector institutions that sought a banking licence from the regulator. These included Tata Sons, LIC Housing Finance, Aditya Birla Nuvo, Reliance Capital, Bajaj Finserv, Bandhan Financial Services, Edelweiss Financial Services. IDFC, IFCI, Indiabulls Housing Finance, Shriram Capital and Muthoot Finance, among others. Tata Sons later withdrew its application. IDFC and Bandhan were the only two to be granted banking licences. More skin in the game for promoters?  In recent years, the role and performance of some of India’s most high profile former bankers, from Yes Bank’s Rana Kapoor to ICICI Bank’s Chanda Kochhar, have been found to be either unduly powerful or found wanting in terms of governance standards at the banks which they led. “This stipulation [of an increase in stake to 26 percent] should be uniform for all types of promoters and would mean that promoters who have already diluted their holdings to below 26 percent, will be permitted to raise it to 26 percent of the paid-up voting equity share capital of the bank,” the RBI group has said in the report. The sensitive issue of how much stake a promoter can have in a bank went a bit unpleasant when veteran banker Uday Kotak, who leads Kotak Mahindra Bank, challenged the regulator on this matter. Both parties, earlier this year, arrived at a mutually acceptable verdict where promoter Kotak was allowed to own 26 percent in the bank and promoters’ voting rights to be capped at 20 percent of the paid up voting equity share capital. “The RBI group’s recommendation to allow increasing the promoters’ stake in banks is an effort to regularise the exception they made towards Uday Kotak and Kotak Mahindra Bank. It reflects poorly on policy making from the regulator,” Hazari told Forbes India. In recent months, the Bandhan Bank promoter Chandra Shekhar Ghosh was penalised and forced to lower his stake in the bank to 40 percent from an earlier 61 percent.

Abhimanyu Sofat, head of research at IIFL Securities however believes that increasing the promoters’ stake in banks could be a positive. “Allowing higher stake by promoter may get lot of successful business houses interested in a banking license.” Sofat says the working group suggestions are positive steps to get new players in the banking sector which has been marred by skewed growth by large private sector banks due to a better ability to manage asset-liability mismatch. Another rationale for allowing for a rise in promoters’ stake in banks is to boost stability within the organisation. “If RBI increases the ownership limit of bank promoters means the promoters have more skin in the game and will bring more stability to the bank and also help them from any unwelcome takeovers,” says Joiel Akilan, executive director and chief representative of Spanish bank BBVA, in India. More competitive NBFCs The working group has suggested changes which would make it easier for non-banking financial companies (NBFCs) to convert themselves into banks. The report suggests that well run large NBFCs, with an asset size of Rs 50,000 crore and above, including those which are owned by a corporate house, may be considered for conversion into banks provided they have completed ten years of operations and meet the due diligence criteria. The RBI deputy governor M Rajeshwar Rao had recently said that systemically-important NBFCs should be converted into banks or should downsize their assets. Mahindra & Mahindra Financial Services, Power Finance Corporation (PFC) and Shriram Transport Finance Company (STFC) are some of the largest NBFCs operating in India. Though critical to India’s financial services system, NBFCs are not regulated as strictly as banks are; they are also dependent on banks for loans, bonds, commercial papers to fund themselves. “So if the lending banks stop lending or bond markets are not conducive then that can throttle the NBFC. It may struggle for survival and can cause havoc in the financial credit markets which can cause Asset liability mismatch,” warns Akilan. If large NBFCs are allowed to be converted in to banks, they get access to low-cost deposits and long-term funding, which will make them competitive and help get better margins, Akilan adds. “It will also make them subject to good governance and tighter regulations by the RBI.”

Tweets by @forbesindia
'Remote learning is not working', New York parents say
Photo of the Day: Spot the Dog has a friendly reminder