How social media has altered our relationship with food

Eat, shoot and love: A generation of Instagrammers is changing the way we eat—and cook 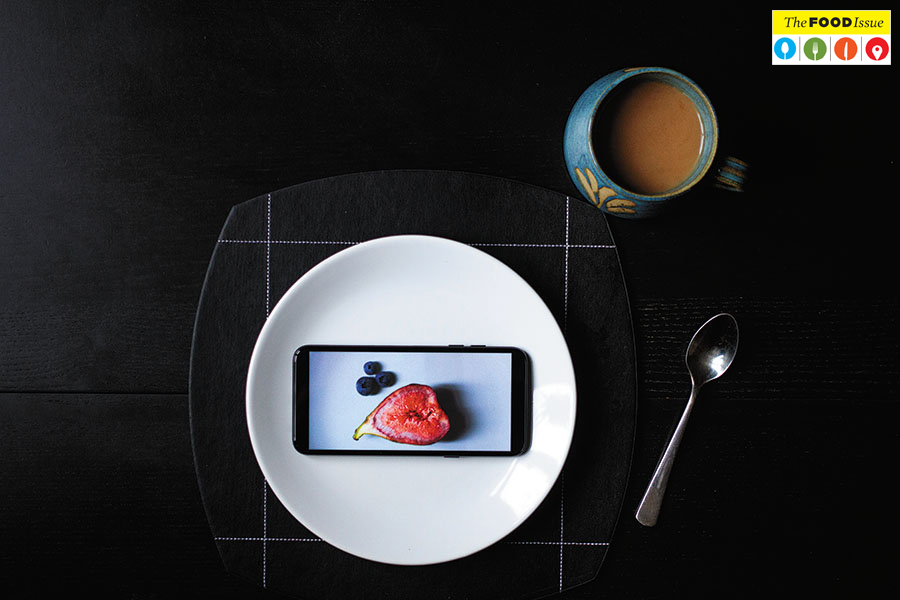 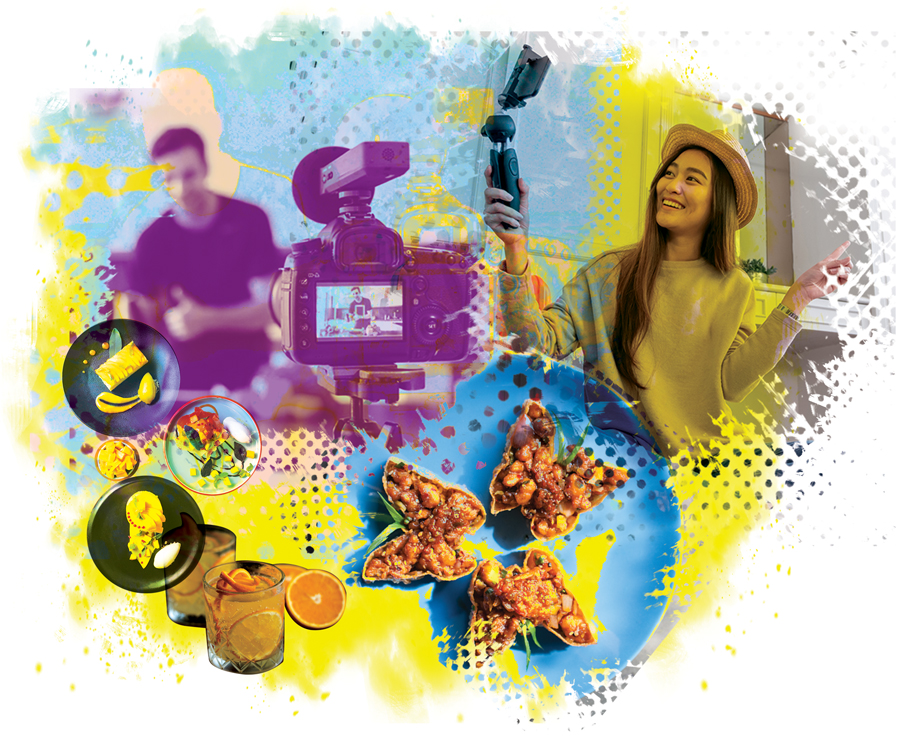 One of the good things about social media is its democratic nature, and the fact that it is an equaliser. Nowhere else in the real world would you have millionaire, celebrity chefs competing with home cooks, with no formal training, for the attention of viewers and subscribers; or celebrated food critics competing with vloggers showcasing street food in obscure cities. So, if British chef and restaurateur Jamie Oliver has 4.4 million subscribers on his YouTube channel, Noida-based home cook Nisha Madhulika has 7.4 million. Oliver, with his crew of producers, camerapersons and editors, creates content that is shot in studios, his home or his restaurants, while Madhulika started with a single-camera setup at home. Similarly, Pune-based Kabita Singh started a YouTube channel, Kabita’s Kitchen, in 2014 with a video of how to make bhindi fry. The channel now has 5.3 million subscribers. “YouTube has proved that even a homemaker like me can create videos that are watched by millions of people, and make a successful living out of it,” says Singh. “I didn’t think anything like this would happen, and was expecting only some friends and family members to watch the videos.”   Singh believes her videos are popular because they have a down-to-earth feel, and are particularly helpful for people living alone. Shot in her own kitchen, they include everyday recipes as well as drinks and food that people usually order in restaurants. “Earlier, recipes of basic cooking were popular, but now the expectations of viewers have increased,” says Singh. “They want to try something new, but with ingredients that are easily available and not expensive.” “Social media has created a level-playing field,” says Bhanage. “Young and aspiring chefs get a voice of their own, and don’t need to depend on a restaurant or hotel to showcase their talent.” He adds that it has also been a boon for local eateries that can be known across the world. “India needs to highlight all these hidden talents.” “Somebody like Anthony Bourdain, for instance, made street food such an adventure,” says Mohanty of JWT. “He made you want to try out food that you otherwise would not touch with a barge pole.” But you don’t always need Bourdain to introduce you to unknown cuisines. Today, thousands of vloggers from around the world trawl the web of lanes and alleys of cities and villages, known and obscure, to unearth restaurants and street food vendors. So, you can follow Artger (a YouTube channel) into homes in Mongolia, and watch family members having milk tea, khailmag (caramelised clotted cream) and boortsog (butter cookies) for breakfast, or The Food Ranger through the lanes of Peshawar as he tries out charsi tikka kebab, or go along with Aden Films to watch a Japanese chef serve up a $140-dollar Kobe beef steak. The possibilities are limitless. “I have not been to any country yet where people don’t take pride in their food,” says Mark Weins, a Bangkok-based food vlogger with 4.7 million subscribers. “They can be shy at first, but as soon as I start talking about food, they smile and begin to open up.” Weins started vlogging in 2011, after blogging about food for a few years. “I was always drawn to food from the time I was a child. I did not particularly like writing, but I would because it was an informative blog. And then I realised that I myself don’t like reading. Instead I like watching videos. That’s when I turned vlogger.”

In the 1977 film Priyatama, by Basu Chatterjee, a newly wed Dolly (Neetu Singh) tries her hand at cooking for the first time with disastrous results. Her only recourse is calling home, in a different city, every morning at 10, to take notes and recipes from Suleiman, the resident bawarchi. Consequently, she runs up a telephone bill that her husband can barely afford. Today, all that Dolly would have to do is look up YouTube on her phone.  Learning about food, and learning how to make and eat that food, has perhaps never been easier. Thanks to the internet we don’t even need to step out of our homes or offices to buy groceries, let alone figure out the many steps of making unfamiliar and complicated dishes to impress our families and friends with. And yet, it has also never been easier to do away with cooking altogether. The mushrooming of restaurants, takeaways, and delivery services mean you can order whatever you want to eat, without breaking a sweat. Regardless of the choices you make, what wins is the love of food.