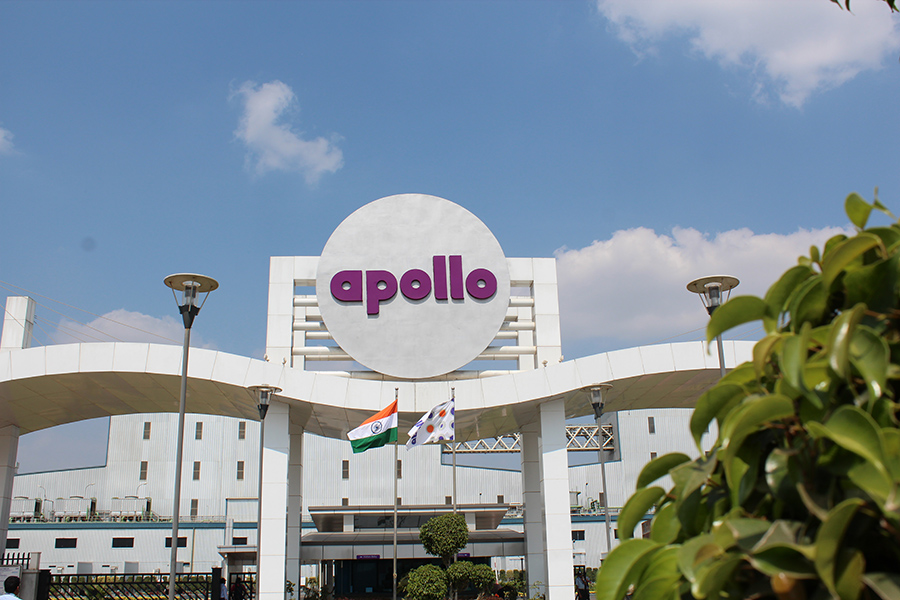 On May 9, Apollo Tyres announced a two-third fall in quarterly net profit on account of a ₹100 crore write-off in investments the company had made in IL&FS, a bankrupt lender to infrastructure projects. IL&FS had defaulted on a short term intercorporate deposit and, with no resolution in sight, India’s second largest tyre company by market capitalisation had no option but to consider the money as good as gone. It had also written off ₹100 crore in the quarter before.

The write-offs by corporate India are in contrast to those of banks and non-banking finance companies that have marked the loans as NPAs but not provided fully for them. The RBI has so far not asked them to provide fully for these NPAs. 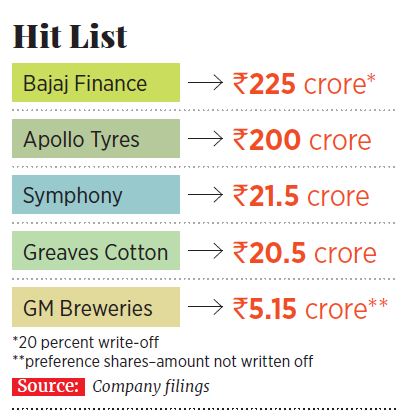 Clearly, one set of lenders believe the money is coming back while the other believes it would take a miracle to bring it back.

“Companies are generally more prudent and would only invest in the highest rated paper. So it is hardly surprising that they have written off the entire amount. Going forward, I see them only investing in bond funds and liquid funds where yields are lower but the risks also lower,” says Abhimanyu Sofat, head of research at IIFL, a brokerage.

While there is no compilation of the total amount that corporate India (excluding banks and finance companies) had invested in IL&FS, estimates range from ₹2,000 crore to ₹4,000 crore. (IL&FS’s total default is ₹94,000 crore).

For now the stock markets have ignored the one-time loss in earnings as shares have reacted only to operational earnings. It now remains to be seen how the markets react if banks and finance companies are also forced to mark their IL&FS holdings to zero.