An increase in excise duty on oil can reduce the fiscal deficit by 4.9 percent 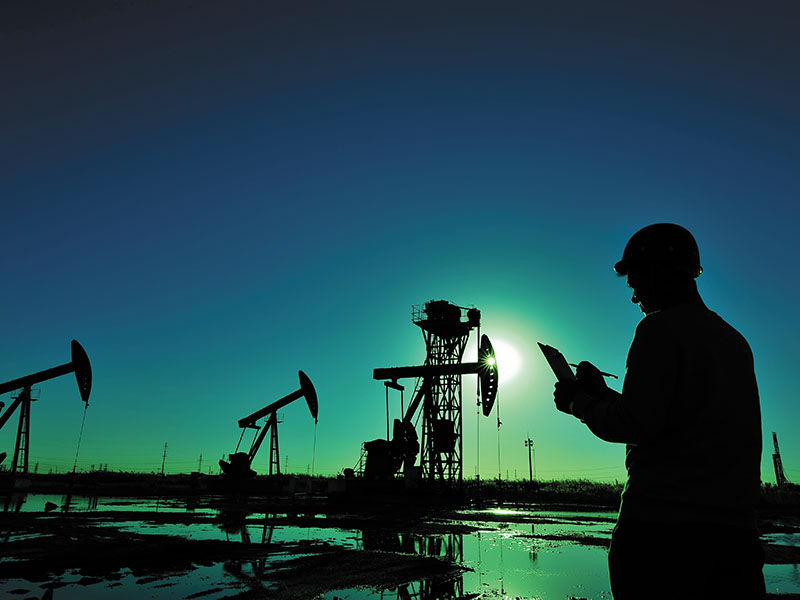 Accompanying the fall in global economic activity on account of Covid-19 has been a sharp reduction in oil prices. Initial estimates put the government’s saving in India’s import bill at $35 billion (Rs240,000 crore) in the next fiscal.

While consumers around the globe should see lower prices at the pump soon, on March 13, the government announced a Rs3 per litre increase in excise duty for petrol and diesel. This is in keeping with its past practice of not allowing retail prices to drift too low. The move should result in an additional Rs40,000 crore in revenue a year and help in keeping the fiscal deficit in check for FY21. At Rs8.07 lakh crore, the Rs40,000 crore increase should result in a 4.9 percent reduction in the deficit. This is assuming the fiscal deficit for FY21 stays at about the same level as FY20.

“Expect another increase in excise if prices stay at these levels for an extended period,” says Miren Lodha, director at Crisil. Analysts have also pencilled a significant reduction in the current account that has been under pressure due to foreign investors selling stocks.

Unlike past falls in 2008-09 (prices fell due to lower demand) and early 2016 that were primarily on account of higher supply, this time the slide in oil prices started on account of Russia not agreeing to cut supply along with Opec (Organization of Petroleum Exporting Countries). This was swiftly followed by news of Covid-19 cases spiking in Europe and the US, leading to lockdowns, lower consumption and a slide in prices to $25 a barrel. A combination of higher supply and lower demand could result in an extended period of lower oil prices, according to Crisil, which sees oil prices in the $30-35 range at least till September.

Over the next six months, the key will be to see how long the lower demand stays. Crude oil has in the last two years has had to compete with new energy sources—renewables, gas and batteries. Demand, which had been rising 1.6 million barrels per day over the last five years, rose by just 0.8 million barrels per day in 2019. In this period, gas prices also fell by 35 percent to $1.63 per MMBtu, increasing the competition for crude. In India, an aggressive roll out of CNG pumps is likely to keep demand in check.

For now, airlines are the only beneficiaries as aviation fuel prices went down by 8 percent in March compared to February. The most impacted are likely to be oil marketing companies hit by a double whammy of lower demand growth of just 2-3 percent next fiscal as well as inventory losses on account of the sharp fall that has come in prices since early February.

Tweets by @forbesindia
Himansh Verma, a mark of diligence in the world of innovative technological projects
Coronavirus: Full list of India's districts on lockdown