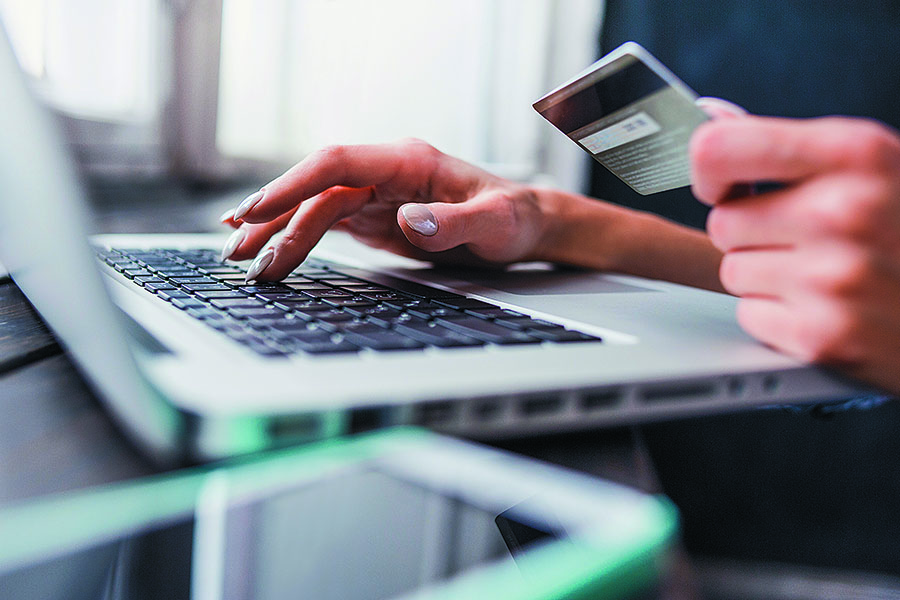 
Ecommerce companies, armed with discounts and flexible payment options, seem to have hit the right chord with consumers this festive season, despite a slowdown in spending. For the likes of Flipkart and Amazon, the festive sales account for at least 25-30 percent of their annual gross sales.

Redseer Consulting had pegged ecommerce sales during the festive sales (September 30-October 4) by Flipkart and Amazon at about $3.7 billion as against $2.3 billion the previous year. The firm expects about 32 million unique buyers, especially from smaller towns and cities, to shop online, as against approximately 20 million the year before.

“This year, etailers have taken a multi-pronged and category-customised approach to drive growth. We see this in examples like extensive credit availability to drive appliances growth, strong supply chain to enable furniture growth and the widest collection of brands and labels to enable fashion growth,” says Anil Kumar, CEO, Redseer Consulting.

Early numbers confirm Redseer’s predictions. Flipkart, for instance, claimed on the sale's first day that proceeds from categories such as beauty, women’s ethnic wear, kidswear, sports, private labels and furniture have surpassed the sales on the first day of the previous year. Also, customers from Tier II and beyond doubled from the previous year.

Kalyan Krishnamurthy, CEO, Flipkart, said, “By all indications, this is going to be the biggest festive season that India has witnessed. Ecommerce has lifted consumer sentiment and driven the industry to set new benchmarks.”