Winds of change with reverse auctions 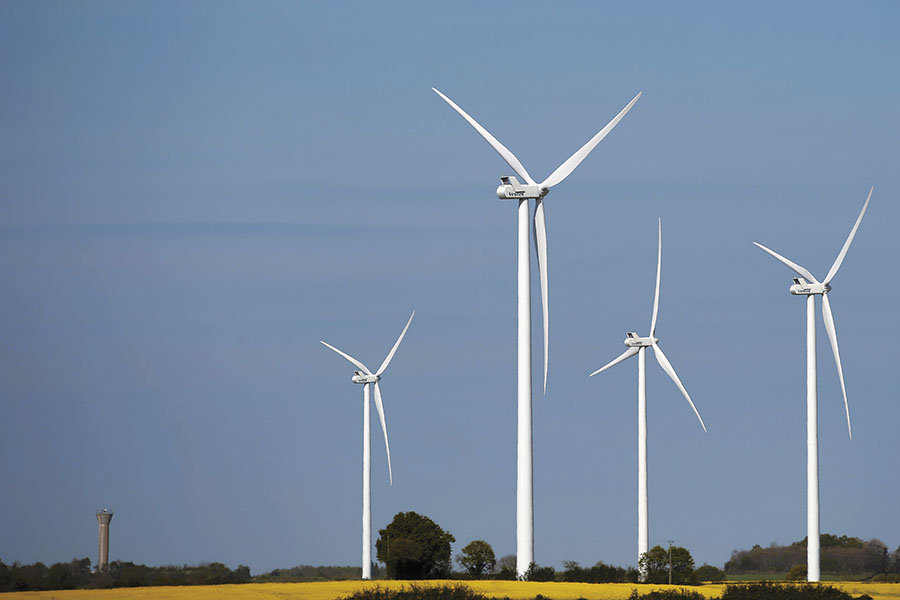 17% of electricity that states must purchase from clean energy producers in FY19, as  per the centre’s Renewable Purchase Obligations (RPOs)
Image: Stephane Mahe / Reuters

Wind power producers were always paid at a pre-determined rate for the power they produced (feed-in tariff). But this allowed producers who could develop a site as a monopoly to pad costs and accrue returns far in excess of what a utility could expect.

Producers argued that setting up a wind site was more complex than setting up a solar site. At the same time, state electricity boards were scrambling to procure power from renewable producers. This allowed producers to get away with quoting higher tariffs.

In late 2016, the government said it intended to move from feed-in tariffs to a reverse auction method.

Why the sector faces headwinds
Once the government announced its intent to move to reverse auctions, there was a huge slowdown in orders. 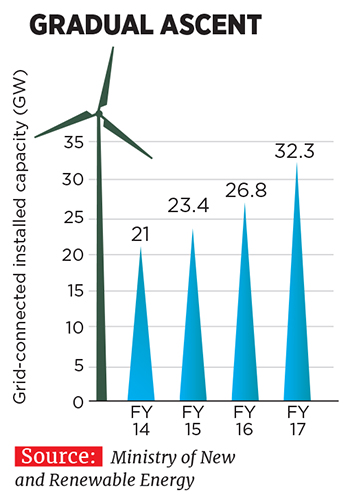 “The government’s intent to move away from regulated tariffs to reverse auctions was reasonable, except that individual states leapt to abandon current policies based on regulated tariffs even before their sunset date,” says Kameswara Rao, leader, energy utilities and mining, PWC India.

States awaited clarity on the reverse auction guidelines and overnight stopped entering into any power purchase agreement. As a result, there were no auctions in the first half of the year resulting in a large inventory build-up at the manufacturers’ end.

Several faced working capital issues while they awaited clarity. When auctions for wind power were done in October, the bid received by the Solar Energy Corporation of India for 1 GW of projects was just `2.64 per unit.

What next?
There is still concern about the lack of clarity regarding the quantum of auctions. “The pipeline visibility is not there and this has led to a build-up of inventory. This can impact the level of innovation in the wind sector as companies cut back on research,” warns Vivek Sharma, senior director, CRISIL Infrastructure Advisory.

However, the market expects it to be business as usual once the auction process settles down. “The reverse auction mechanism has its issues. But these are temporary. As the sector matures further, and more capacity is offered up through auctions, the process should become robust and bids should become more realistic,” says Ravi Kailas, chairman, Mytrah Energy (India).

Lower margins also mean that players with lower debt can bid aggressively, leading to consolidation in the sector.