Is period leave as progressive as it seems?

Experts say while it is a positive step, it's not a 'showstopper', and more emphasis needs to be on securing women leadership positions first instead 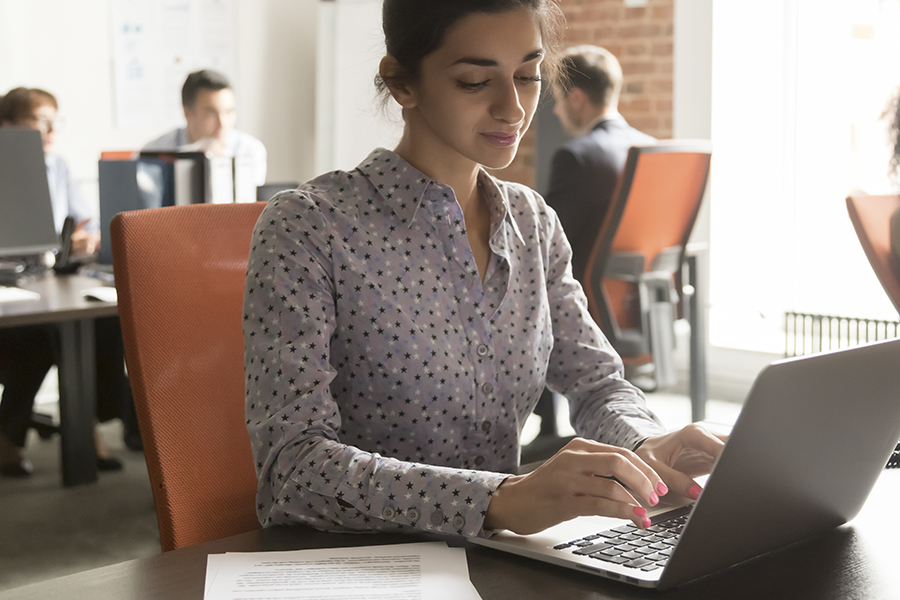 In early August, foodtech firm Zomato announced that it would accord 10 extra paid days to women employees for ‘period leave’, to combat the stigma that surrounds menstruation in India. Zomato is not the first company to offer this benefit, but it may well be the most high-profile. The state of Bihar reportedly has been giving government employees two extra days off for periods, since the early 1990s. While Zomato’s new policy met with a lot of kudos on social media, experts remain divided on the long-term impact of such an initiative. “The main reason why the period leave has not made news thus far is that there are not enough women, to begin with, in the workplace, whose voices have collectively asked for such a leave,” says diversity strategist Dr Saundarya Rajesh, founder-president of Avtar, a career service for women.

As per her data, about 70 lakh women in jobs (not including agrarian India) would be in need of support on account of menstruation. In a per office workforce scenario, this amounts to anything between 2 percent women and 18 percent women on an average. If you look at women in leadership positions, that would amount to a meagre 16 percent in corporate India. “With a ton of challenges facing women such as lack of re-entry opportunities, gender pay gap, adequate maternity support, etc., period leave assumes very low priority,” she says. “There is always the fear that implementing such a policy would engender bias in promoting or employing women due to the reduced hours of work.” “I wouldn’t say this is a showstopper policy,” agrees Mansee Singhal, rewards consulting leader at human resource consulting firm Mercer. “If the agenda is to be an inclusive and diverse employer, it has to be a larger play than picking up a particular attribute and providing a benefit around that. We need the right sourcing and hiring plans, rewards imperative in terms of pay equity, etc. It’s important to use data-driven insights; is the data showing that women are dipping into a different leave pool monthly? More often than not, you’d be surprised to see most of us have our sick leaves intact by the end of the year.” Rajesh says she would aspire for more leadership positions for women instead. “Even as we are fighting for support and empathy for women during child-bearing and child-rearing times, adding period leave will only be an enabler when the organisation is well-matured on the diversity journey, and already has a sizeable number of women employees,” she says.

Tweets by @forbesindia
Tattoo artist Aakash Chandani makes people across borders fall in love with his artistic tattoo styling
Photo of the day: The aftermath of rains in Gurugram