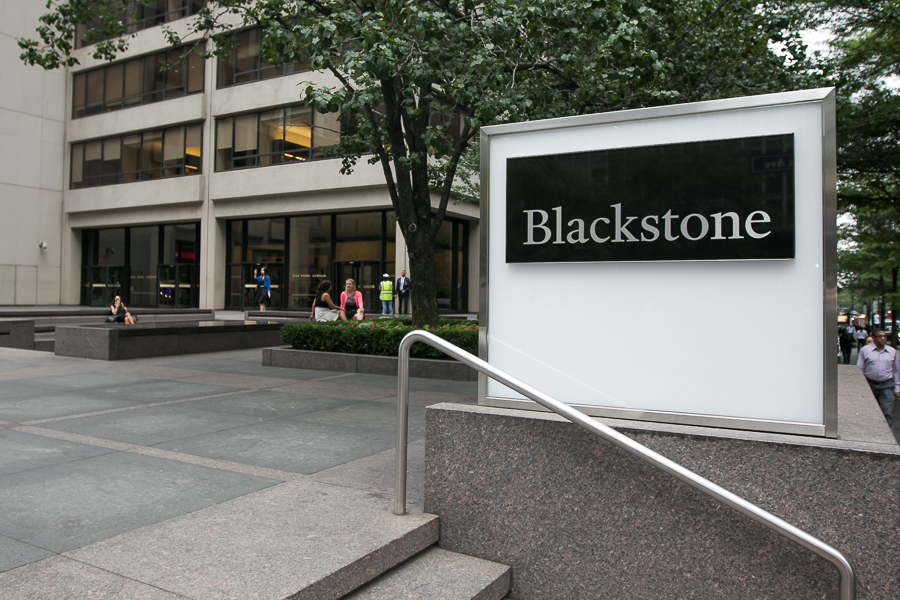 Image: Shutterstock Mindspace Business Parks’ real estate investment trust (REIT), backed by Mumbai-based realtor K Raheja Corp and global private equity fund Blackstone, is set to launch on July 27 as the company looks to raise Rs 4,500 crore, according to documents filed to the markets regulator on Friday evening. According to the company filings, the fund raising includes Rs 1,000 crore through fresh issuance of shares. While this is the largest fund raise in the India bourses this year so far, it has received commitments from various funds of Capital Group, Singapore’s sovereign entity GIC and Fidelity among others, for Rs 1,125 crore at Rs 275 per share. The total units proposed to strategic investors stand at 4.9 crore shares. “The roadshows were completed sometime back, while they were hoping to raise nearly Rs 4,700 crore but they finally decided to go ahead with Rs 4,500 crore in their filings today,” said an investment banker directly familiar with the matter. While the developer has 23 million sq ft of ready leased assets, the pandemic has thrown up its own challenges. The company’s business parks in the Mumbai Region include Mindspace Airoli East Business Park, Mindspace Airoli West Business Park, Paradigm Mindspace Malad and The Square, BKC (2). The office parks in Hyderabad are Mindspace Madhapur and Mindspace Pocharam. In Pune, the properties include Commerzone Yerwada Business Park, Gera Commerzone Kharadi Business Park and The Square, Nagar Road. The Chennai property is Commerzone Porur, the offer document said. According to another investment banker, as a precursor to the initial public offering, Blackstone sold 8.7 percent stake in its Embassy Office Parks REIT so as to benchmark valuation for its upcoming IPO. Blackstone had sold 67 million shares for Rs 341 per share, at a discount of 6.51 percent to its previous day’s closing price. Morgan Stanley was the lead banker to the deal along with Bank of America. Both are merchant bankers. While Capital Partners, one of the largest investors of Embassy REIT, lapped up shares once again, it has come in as the large investor for this issuance program too. As a retail investor, one has to commit to a minimum Rs 50,000 to be part of a REIT issuance in India.

“The investors are bullish about the long-term opportunity over the next 3-5 year period, while there were some small-term concerns regarding work from home, but in a longer term basis they are comfortable with these yields. They are expecting yield of 7.5 to 7.7 percent, which is higher than any other yield product available to them right now,” said a third investment banker directly familiar with the matter.
According to another person familiar with the development, the issuance is expected to launch at a price band of Rs 250-265 per share, while the final numbers are being worked upon.
According to an internal presentation accessed by Forbes India, the company has pitched its post money equity value at Rs 19,338 crore and estimates a distribution yield of 6.5 percent for FY22 a percent.