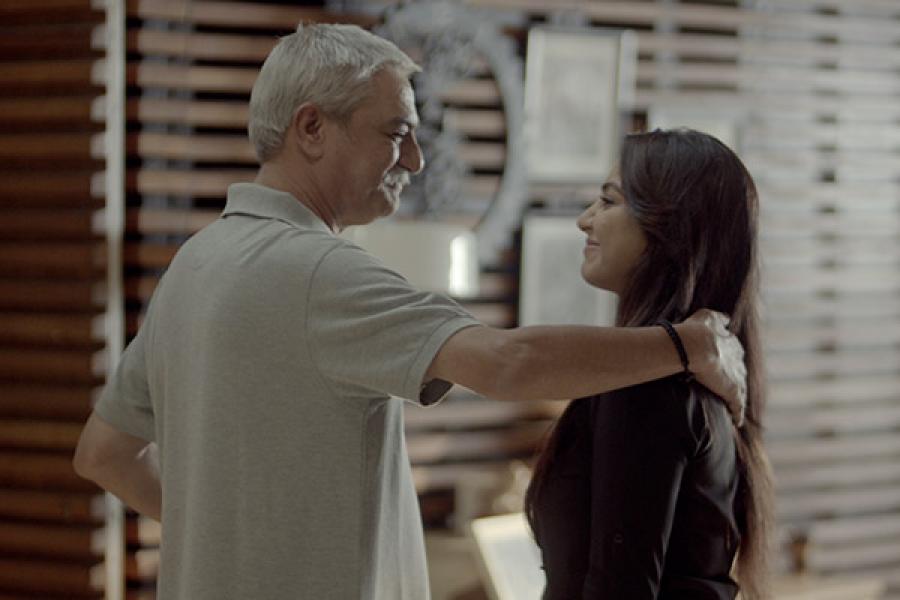 At a time when talks surrounding gender parity are gaining ground globally, detergent brand Ariel and advertising agency BBDO India have hit the sweet spot with their latest campaign #ShareTheLoad.

The ad is narrated through the eyes of a father, who sees his daughter manage her personal and professional work with finesse while her husband lazes around. He apologises to her through a note, which says that he is responsible for instilling this stereotype in her mind. He resolves to change this by taking one step forward and do his own laundry. ‘Why is laundry only a woman’s job? Dad’s #ShareTheLoad’ says the last frame of the ad.

The two-minute advertisement, which was released on Ariel’s Facebook page on February 19, 2016, has crossed over 22 million views organically. It has been making waves globally with Sheryl Sandberg, COO, Facebook sharing the video. It also inspired Melinda Gates to base her recent Annual Letter titled ‘More Work’ on the idea of sharing the load at home.
Sheryl Sandberg | Facebook
Though the brand is yet to release a television spot for this campaign, Paul says he has been getting calls from countries all over the world, requesting him to translate the ad in their language. “Never have I felt so close to my translators,” he jokes. On a serious note, he says the campaign was intended for India. But the universality of gender stereotypes, even in the ‘Western world’, was unanticipated.

Paul says it took them more than four months to get the idea finalised. Since this was phase two of the ShareTheLoad campaign, (phase one was released in 2015), it was important to retain the essence, yet be innovate.

“We discussed many ideas of why is this (gender stereotypes) happening, where is this conditioning coming from. And as we discussed it, we realised it is coming from what we see in our childhood. This was the first idea we thought of,” he says. Once the idea was finalised, they drew out 50 social and cultural statements from that conditioning observation. It was then sent to AC Neilsen, who conducted a research and found that their hypothesis was true. “After that, the scripting took barely half-an-hour,” he says. 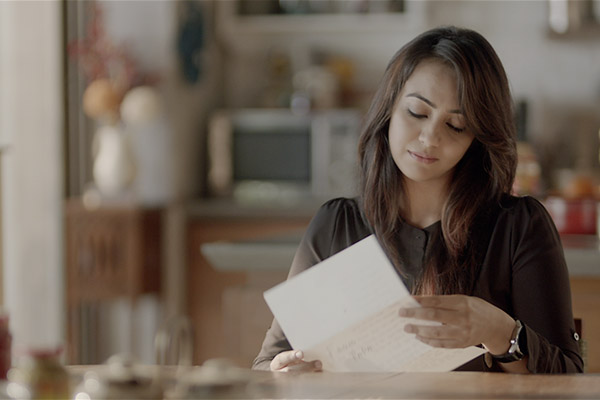 “We have all seen it in our families. My mother would do ten thousand things simultaneously. She was also a working woman. It is a natural part of any mother’s life. The idea was to showcase normal life and not overplay it,” says Shimit Amin, director of the ad film, who has directed acclaimed Bollywood films such as Ab Tak Chhappan, Chak De! India and Rocket Singh: Salesman of the Year.

Set in a modern urban household, Amin’s excellence in understanding human emotions and relationships takes the script a notch higher. The woman goes around doing around 14 chores within the two minutes, while her husband does one – lift his cup. “It is an effortlessly beautiful choreography of chores,” says Paul.

His contemporaries agree. Ad guru and chief creative officer, India, at SapientNitro, KV Sridhar, feels that this is a brilliant campaign. “This is a wonderful and true story of most fathers in the country, including my own. It signals that change can be brought about at any age and this is one step towards that change.”

And Amin wants this change to be seen in the real world too. “One of the things we want is some change to happen. For women the ad is very emotional, but not so much for men. We should probably do a study on how men react to it and how women react to it,” he says. 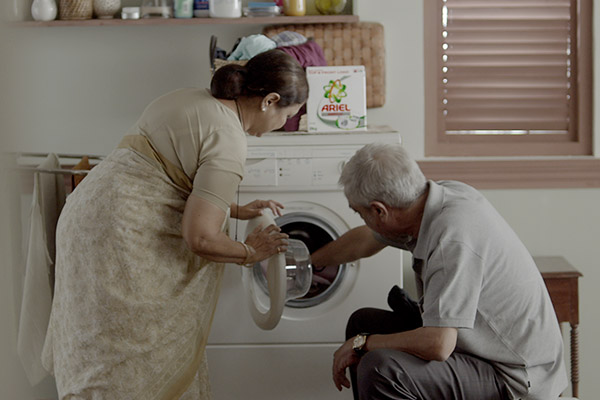 Tweets by @forbesindia
For the Piramal siblings, it was baptism by fire
How resisting takeover bids paid off for TeamLease